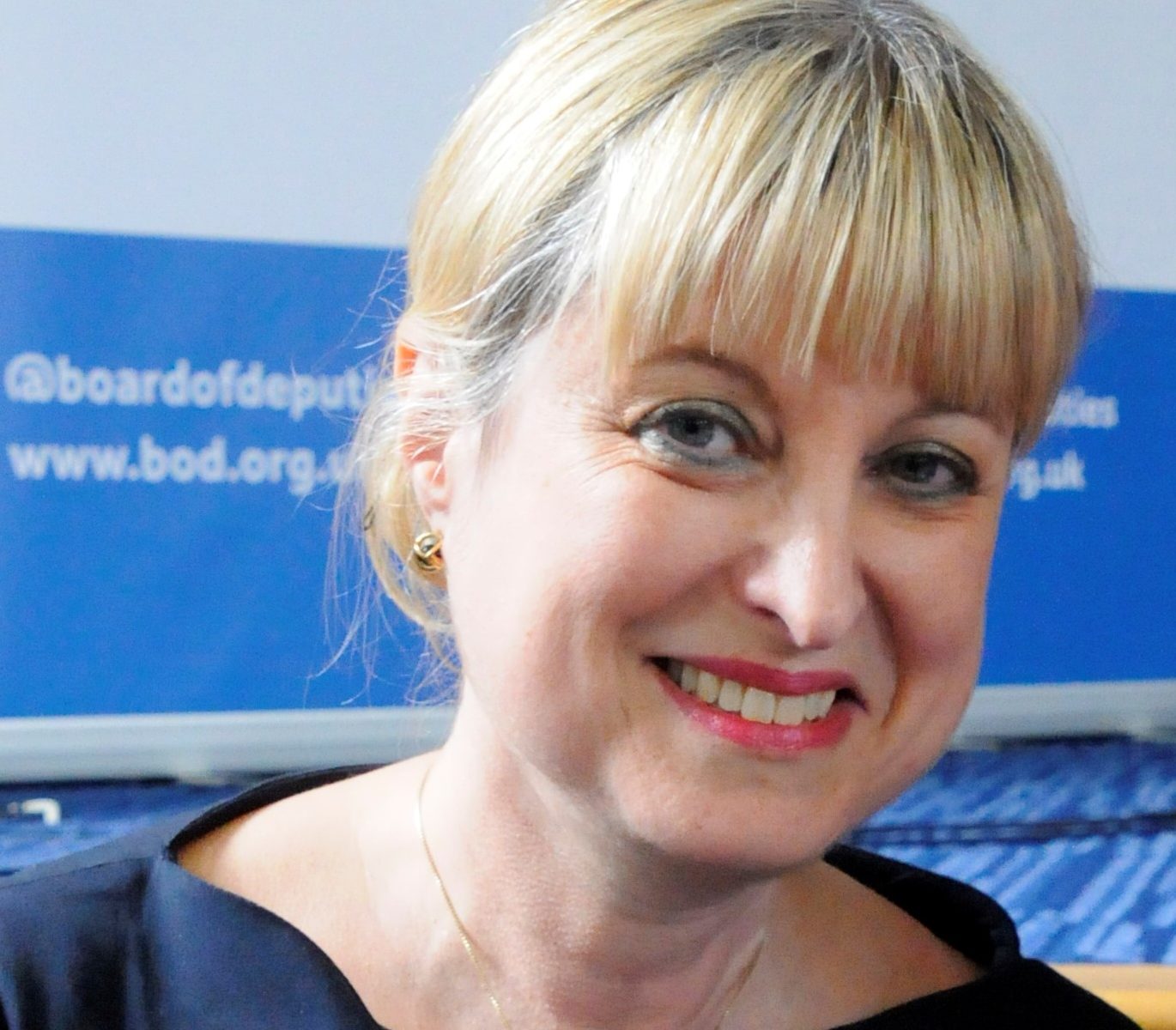 (JTA) — About 200 academics from the United Kingdom and the United States have signed a petition defending a British university lecturer who had called Jewish students on his campus “pawns” of Israel, “a violent, racist, foreign regime engaged in ethnic cleansing.”

Jewish groups and organizations have protested the remarks by David Miller, a professor of political sociology at the University of Bristol, made during an online videoconference Feb. 13. Some have called for his ouster.

The signatories of the letter published Friday supporting Miller include linguist Noam Chomsky and gender theorist Judith Butler, both Jewish Americans. The names of Miller’s defenders were removed from the online petition without explanation.

“Prof Miller is an eminent scholar. He is known internationally for exposing the role that powerful actors and well-resourced, co-ordinated networks play in manipulating and stage-managing public debates, including on racism,” the petition read.

Miller had said in the videoconference, titled “Labour Campaign for Free Speech,” that he supported the “end of Zionism as a functioning ideology” and that protests by the Bristol University’s Jewish Society, which is a union of Jewish students, over his previous fulminations against Jews and Israel show that “There is a real question of abuse here — of Jewish students on British campuses being used as political pawns by a violent, racist, foreign regime engaged in ethnic cleansing.” He cited the Jewish Society’s open support for Zionism.

“By failing to end Professor Miller’s tenure as a member of faculty, the University is providing him with the appearance of seriousness,” van der Zyl’s letter said. The university is “shielding someone whose rants would not look out of place on the pages of Der Sturmer,” she added, referencing a virulently anti-Semitic publication affiliated with Germany’s Nazi Party.

A university spokesperson told The Jewish Chronicle of London last week that “We do not endorse the comments made by Professor Miller about our Jewish students.”

In the petition defending Miller, who has declined to apologize for or retract his remarks, his advocates state that “the attacks on Professor Miller stem from a lecture on Islamophobia that he gave to students at the University of Bristol two years ago.”

At that event, he suggested that British Jews were using interfaith events with Muslims, including a chicken soup cookout, to increase the acceptance of Zionism among Muslims.

“The Israelis have sent people in,” Miller said, “particularly through interfaith work … pretending Jews and Muslims working together will be an apolitical way of countering racism. No, it’s a Trojan horse for normalizing Zionism in the Muslim community. We saw it in East London Mosque for example, where East London Mosque unknowingly held this project of making chicken soup with Jewish and Muslim communities coming together. This is an Israeli-backed project to normalize Zionism within the Muslim community and they were doing that at the same time they were doing the attack on [Jeremy] Corbyn,” a far-left and anti-Israel politician who was the previous leader of the Labour Party.