Staffing down, but ‘visitors’ up: How the Tenement Museum weathered its COVID-19 closure 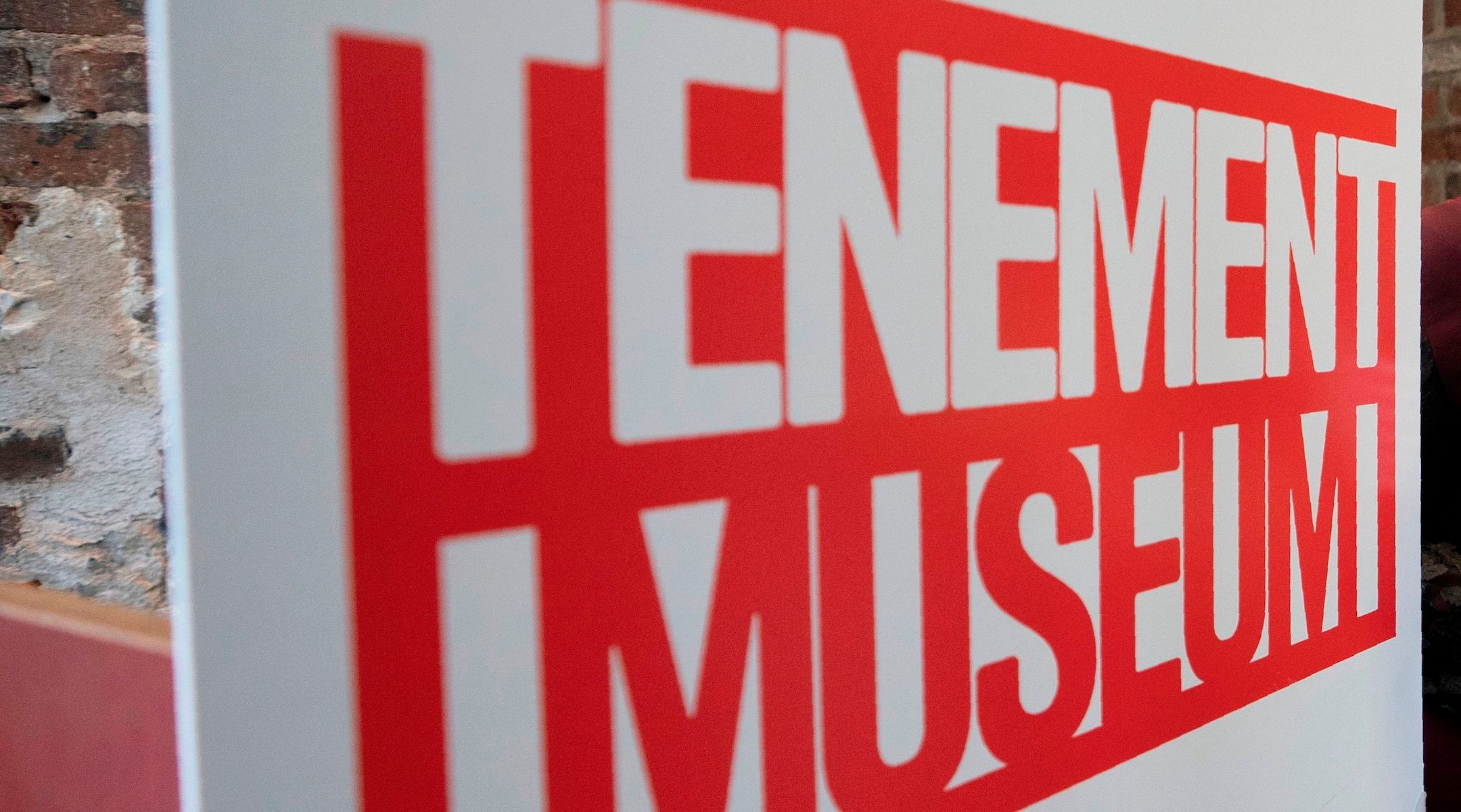 (JTA) — Nearing his second retirement as president of the Tenement Museum in New York City, Morris Vogel thought the only major task remaining would be to recruit his replacement.

Then, the pandemic started. It became a danger to gather people indoors, perhaps even more so in a museum meant to simulate the crowded conditions of historic working-class housing on the Lower East Side.

With 80% of the museum’s revenue normally coming from ticket sales and merchandise, Vogel faced an unprecedented challenge. He quickly downsized the museum’s $11 million budget by half, taking a 99% pay cut for himself. (He kept a salary of $25 a month to be able to retain his health insurance.)

In July, with federal aid exhausted, he laid off 76 employees, mostly tour guides and retail workers.

“But we recommitted,” he said. “And we went online.”

The virtual tours proved far more enticing than Vogel could have imagined. Each online tour, he said, has been drawing 2,000 to 3,000 people from around the world.

“It’s people who maybe are aging and can’t see themselves coming back to New York,” he said.

Meanwhile, to help shore up revenue, the museum launched a donation drive. In a regular year, the museum’s donor base is about 1,000 people. Last year, 4,000 new donors stepped up to contribute, according to Vogel.

He attributes the museum’s pandemic success to the strength of the story it tells. “People come to us to find a deeper and richer version of the American story, a story of perseverance and aspiration,” he said. “We tell the immigrant story and do so brilliantly at a moment when too many Americans have lost sight of us being an immigrant republic.”

Vogel did end up recruiting his successor and retiring. Annie Polland, who returned to the Tenement Museum as president in January after serving as the executive director of the American Jewish Historical Society, will be responsible for making decisions about how and when to reopen.