Asian Americans like me carry generational trauma. We have to start talking openly about it. 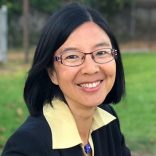 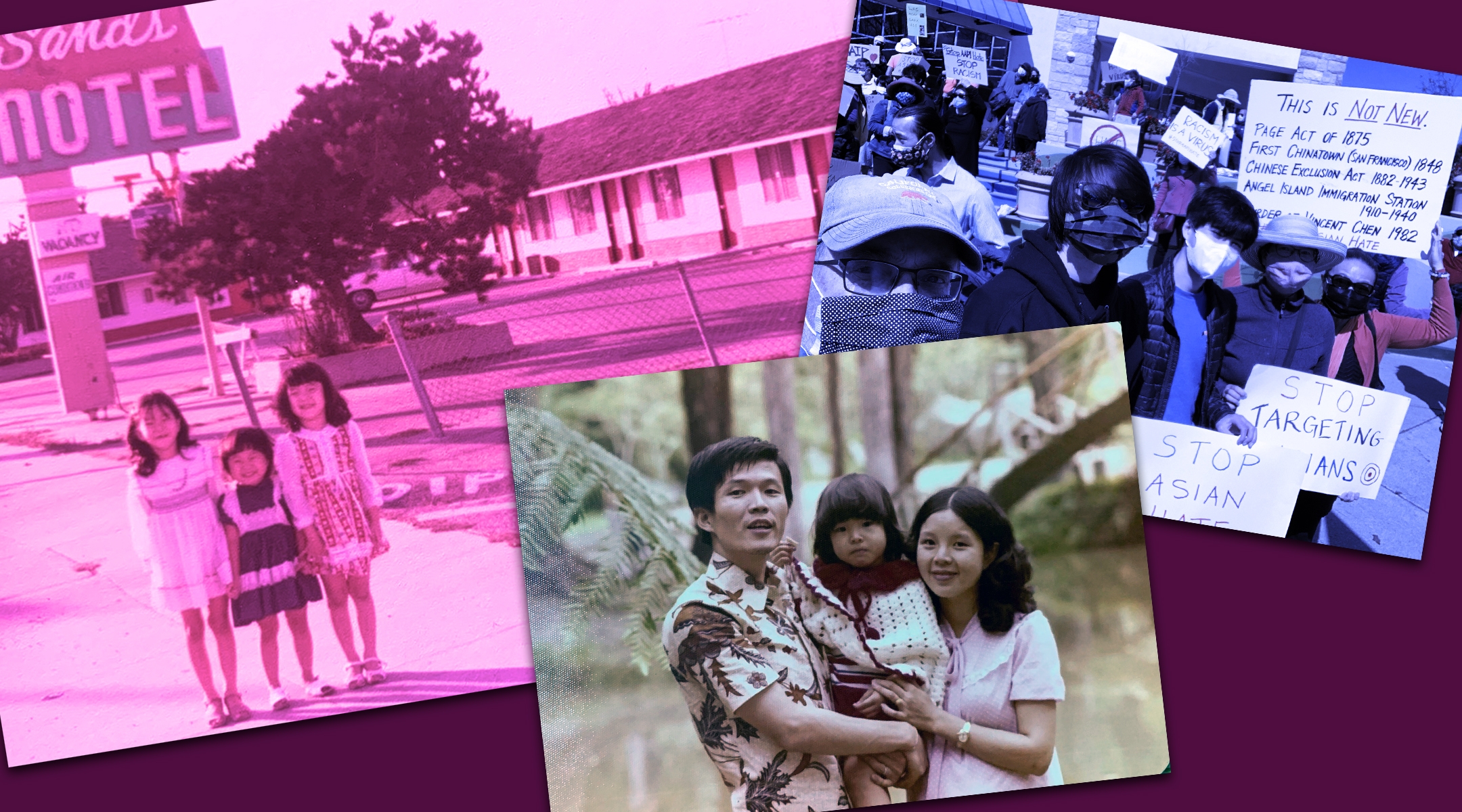 (J. the Jewish News of Northern California via JTA) — Many in the community may know me as Berkeley’s elected city auditor. In that role, I project an image of professionalism, competence, and the confidence that comes with decades of experience and an advanced education. But last week’s murder of eight people in Atlanta, six of whom were Asian-American women — following attacks on Asian Americans in the Bay Area — hit me especially hard. They brought flowing back memories of a lifetime of discrimination because of my race and class, experiences I only started talking about when I ran for office nearly three years ago.

The Atlanta murders cap a year of growing discrimination and violence directed at Asian Americans, spurred in large part by former President Trump and his supporters branding COVID-19 the “China virus.” Hate crimes against Asian Americans have increased nearly 150% in the past year and are significantly underreported. Many who have been silent for so long in the face of years of discrimination are summoning the courage to speak up.

I came to the United States at age 6 with my family. We did not have much, and my parents were able to work managing a low-end motel — the kind that rents by the hour as well as the day — thanks to a relative who was already in the United States. My childhood involved living in, cleaning and helping manage a series of motels until my parents were able to scrape together the money to buy one that provided us a more permanent home.

I have clear memories of these early years. I remember my dad being thrown “like a chicken,” according to my mom, through a window by a disgruntled customer, breaking several bones. I remember weekly comments by elementary school classmates making fun of the shape of my eyes, admonitions to “go back to China” and taunts about the “smelly” Chinese food my mom sent me for lunch. In junior high and high school, the comments lessened, but I still faced monthly racial insults.

Through these experiences, I rarely fought back or spoke up. We were immigrants, without proper papers for a time. I lived in fear that something would happen to my parents or our family. Except for the one time in elementary school when I slapped a girl who would not stop picking on my younger sister, I kept my head down. If only I worked hard and did not cause any trouble, things would get better. That was what I was taught by my parents and the Asian immigrant community, and so that is what I thought.

And in many ways they did. I graduated from college, obtained a graduate degree and embarked on a career as an auditor at the federal Government Accountability Office. While I still continued to face discrimination from time to time — such as when I went to Los Alamos to conduct an audit and the officials demanded to see my passport, but not my white colleague’s, to prove I was a citizen — life improved.

I was able to establish the life my parents dreamed for me. I married, have two high school-age kids and do not face the economic challenges my parents did. But the memories of the discrimination I faced, and continue to face from time to time, never went away.

My experience with racism and discrimination is not unique. In fact, it is quite common, yet seldom talked about. Many Asian Americans carry a lifetime of memories, or even generations of trauma, yet our stories are seldom centered. Living in a culture that does not encourage talking about discrimination only perpetuates it and allows racism and hate to continue.

One of the things that attracted me to Judaism and that I love about our religion is how it centers studying, remembering and celebrating the story of our oppression and collective liberation during the holiday of Pesach. As Jews, we tell and retell how we were slaves, the challenges we faced and how we ultimately obtained freedom. Several other of our holidays recount historical oppression, liberation or both. Through telling these stories, we are able to move toward collective healing and guard against current and future harm.

In the past several years, I have been honored to stand with my Jewish community against discrimination toward immigrants, in support of Black lives and against anti-Semitism. These have been powerful moments of communal pursuit of justice.

I have been so appreciative of the many non-Asian Jewish friends and community members who have reached out to me asking what they can do to support Asian Americans. While there must be support for a strong political and legal response, including a commitment to combat structural racism, my personal message is simple: Stand with us against anti-Asian racism, help create space for Asian Americans to share our stories and elevate them when we do. Through the continued sharing and understanding of the Asian-American experience, we can work to process our collective trauma, combat the hate and move in solidarity toward a more compassionate and equitable world.

Jenny Wong
is the elected Berkeley city auditor and a joint member of Congregation Netivot Shalom and Kehilla Community Synagogue. Follow her on Twitter @JennyTheAuditor.
The views and opinions expressed in this article are those of the author and do not necessarily reflect the views of JTA or its parent company, 70 Faces Media.