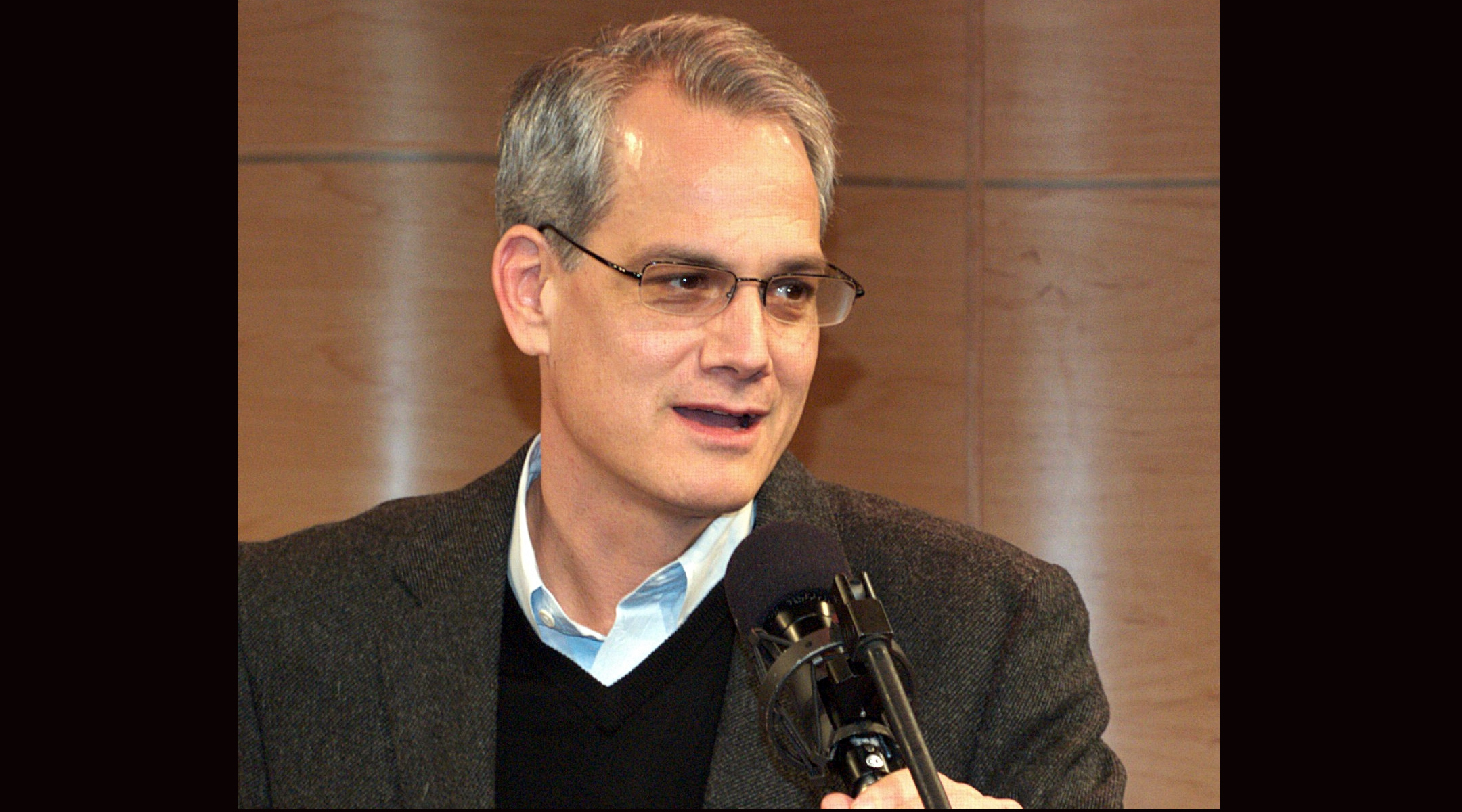 (JTA) — Blake Bailey, the author of a bestselling biography of Philip Roth, has been accused of grooming former middle-school students for sex, with one woman accusing him of rape.

Bailey acknowledged that he had sex with former students but has denied doing anything illegal.

In the wake of the allegations, which were reported Tuesday by the Times Picayune/New Orleans Advocate, the publisher of the Roth biography, W.W. Norton & Company, said it would stop promoting and distributing the book pending further information. Bailey’s literary agent has also dropped him.

According to the report, several women who were students of Bailey’s in an eighth-grade English class at Lusher Middle School in New Orleans said that he formed close relationships with them as students and would praise them. They said he then asked them sexual questions when they were in high school, then made sexual advances on them after they became adults.

One former student said Bailey went out with her for drinks when she was 22, then invited her up to his hotel room and had sex with her against her will, stopping only when she said she wasn’t on birth control.

The allegations emerged soon after the publication earlier this month of “Philip Roth: The Biography.” The books, which is more than 800 pages, has been praised as a comprehensive treatment of the life of the renowned Jewish-American author, who died in 2018. But Bailey also has been criticized for acting as Roth’s mouthpiece in the face of allegations of misogyny and mistreatment by some of his former partners.