Noémie Halioua, an author and journalist, on Sarah Halimi: "The woman who always remained hidden has become the face of her community." (Hannah Assouline/Editions du Cerf)
Advertisement

PARIS (JTA) — The fallout of a French court’s decision in the Sarah Halimi murder case has become a watershed moment for French Jews.

The 31-year-old devout Muslim who killed the Jewish doctor is avoiding a trial because his consumption of marijuana rendered him temporarily psychotic at the time of the murder in 2017, France’s high court ruled earlier this month.

Critics say the judicial system is overlooking an antisemitic hate crime — the man reportedly shouted about Allah during his attack on Halimi. Over 20,000 people protested the ruling on Sunday in Paris, symbolizing the swell of frustration, and smaller protest rallies occurred simultaneously in at least three other French cities and elsewhere around the world. The debate about the future of French Jewry, which is often reignited in the wake of other violent incidents, is reaching a boiling point.

Following the protests, the Jewish Telegraphic Agency spoke to multiple French Jews, asking them in interviews to share their thoughts and impressions from the situation on the ground.

Eric Chemla is a 62-year-old logistics professional and security expert from Gagny, a Paris suburb.

The Halimi affair is a symbol for a total abandonment by the state of French Jews, and much more. I have three more-or-less grown-up children and we’re rethinking our futures here. It’s one more reason to doubt everything: the pledges by politicians to protect the Jewish community, to fight antisemitism.

Also at the rally Sunday, the rhetoric is great, but in the end they don’t stand up for us where it counts. Not [President] Emmanuel Macron, not anyone. We knew this before of course, but to see the denial of justice even — never mind protection — to what is clearly an antisemitic Islamist murder has a devastating effect. Some people draw encouragement from the fact that 20,000 people came to the protest. I don’t. It was 20,000 Jews.

France does not go out to the street for its Jews, and that tells you how much France cares about them in the end of the day. We are on our own.

Noémie Halioua, 30, is a journalist and author of a 2018 French-language book on Sarah Halimi.

During the demonstration and after, my thoughts were with Sarah Halimi. Not the symbol. The woman, whom I’ve never met but got to know through hours of interviews with her family. I’m not sure she would have liked it at all.

She had always avoided the limelight. This is part of the reason that she’s such a strong symbol. Every French person can see in her his mother, aunt, grandmother. Herein lies an irony: The woman who always remained hidden has become the face of her community.

The rally left me with conflicting feelings. It was a Jewish affair. There were imams and priests and many non-Jews, and that’s encouraging. But France didn’t come to the rally. Its Jews did. It left many feeling isolated. Maybe they are. But there were top politicians at the rally, a sign that the state is behind the Jews. It’s crucial because otherwise there’s little hope.

And the fact that so many Jews came also encourages me. If there were no hope, they wouldn’t have bothered. I’m returning to France after a two-year professional stint in Israel. I’ve enjoyed living here. But I want to come back now, I don’t want to abandon France to the haters. This is my personal battle.

RELATED: At the Sarah Halimi rally in Paris, I saw signs that French Jewry is nearing a breaking point

Georges Haymann, 60, is a father of four and seller of musical instruments from Paris. This comment is adapted from a text published in Tribune Juive. 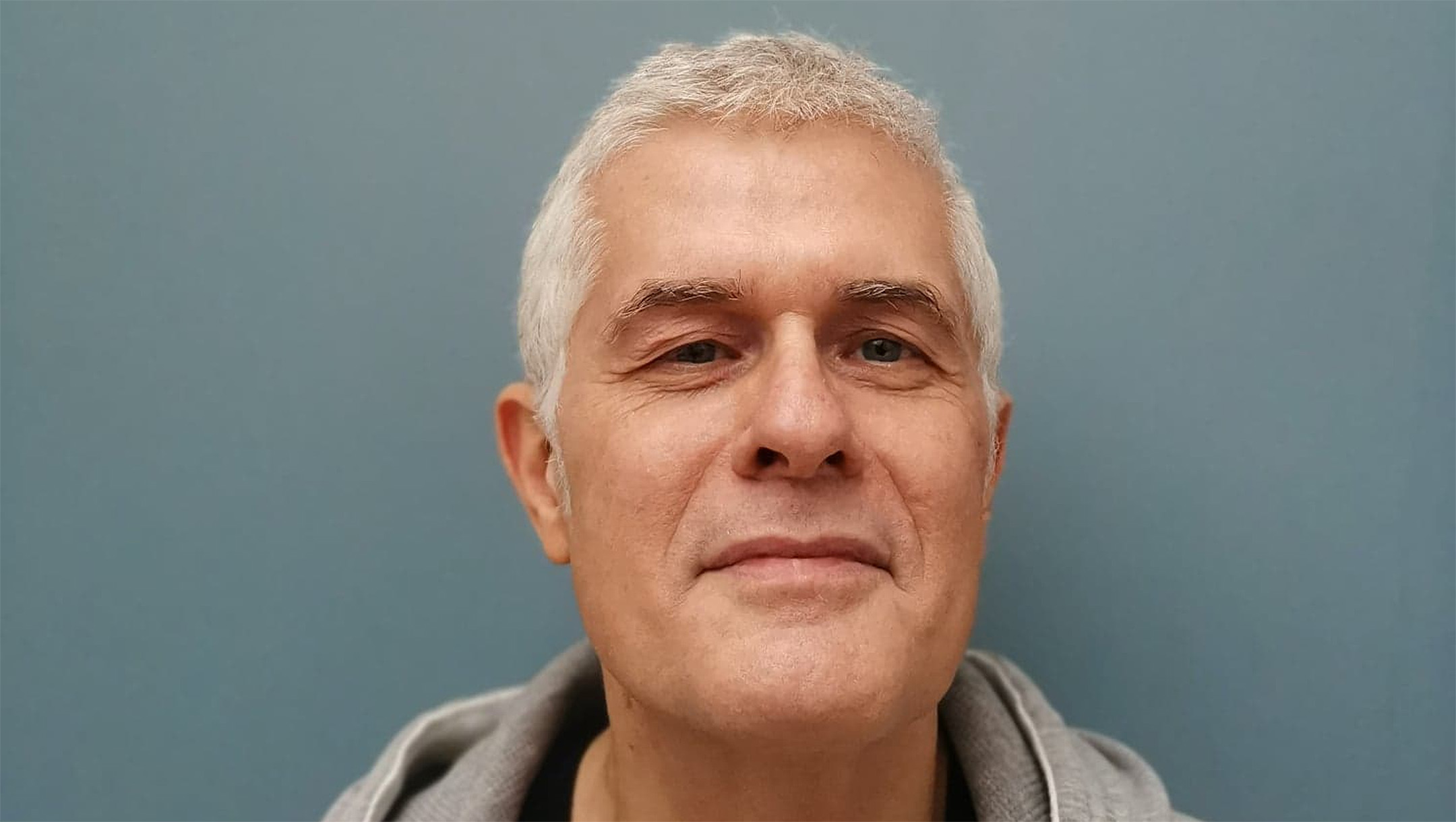 Georges Haymann, 60, on the Paris protest against the Halimi ruling being mostly Jewish: “Nothing came of hopes that the demonstrations would show French society’s wonderful unity against barbarism.” (Courtesy of Haymann)

Since Sunday morning, I’ve been reading incessantly of the “success” of the demonstration about the Sarah Halimi affair. In truth, Paris had 20,000 protesters, mostly Jews. The celebrities and speakers were mostly Jewish. Nothing came of hopes that the demonstrations would show French society’s wonderful unity against barbarism.

Actually, in France we are less and less inclined to go out to the street to protest at all for issues of collective moral or ethics.

Anthony Sonigo is a 28-year-old actor from Paris. 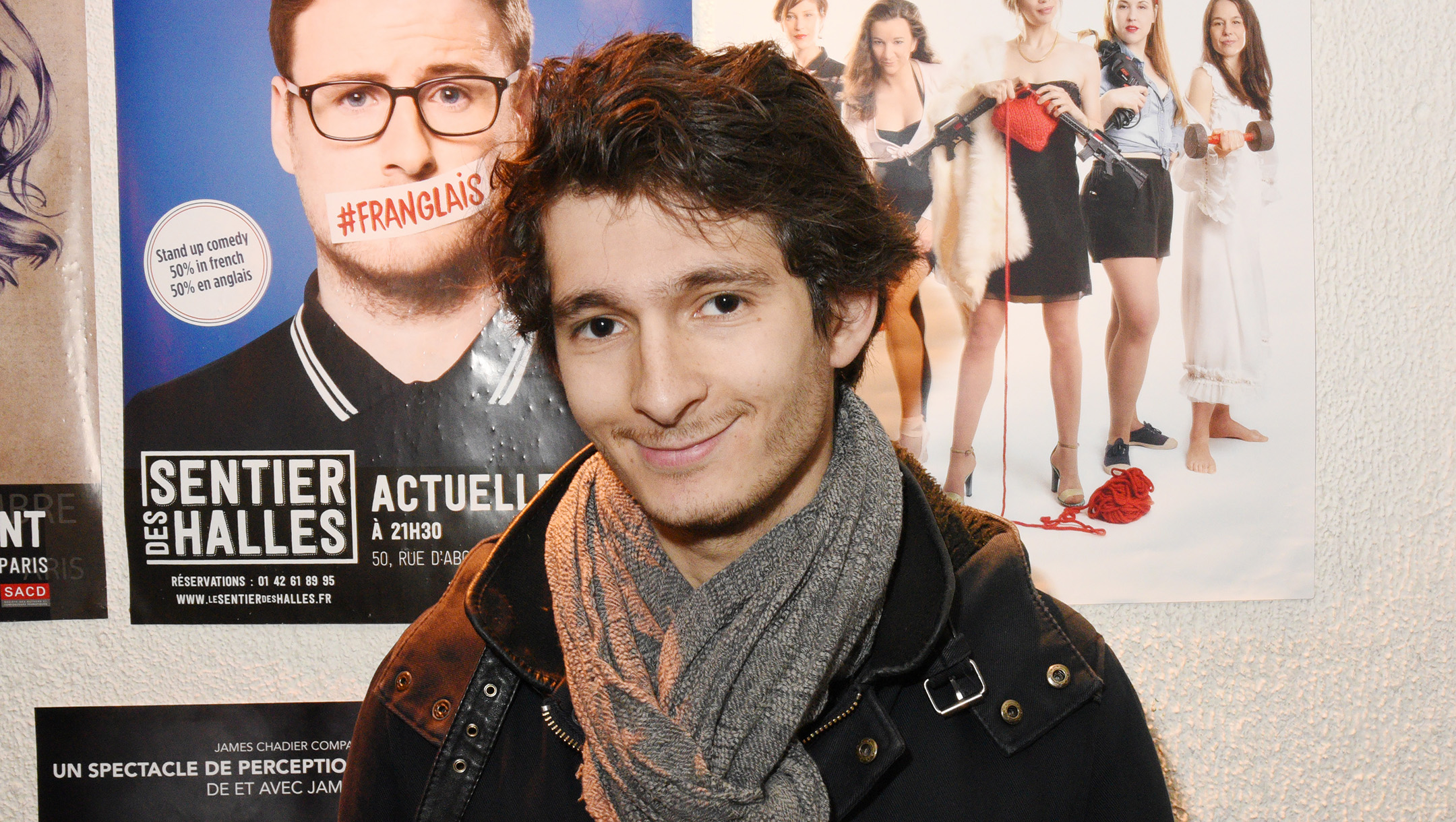 Actor Anthony Sonigo, seen in May 2017, said the Halimi case “is triggering change in our legal systems, judicial change, maybe even change in our consciousness and even the constitution.” (Foc Kan/WireImage)

My takeaway from the Halimi affair is that there’s a baseline of hatred for Jews that erupts occasionally. But there are silver linings: Her tragedy is triggering change in our legal systems, judicial change, maybe even change in our consciousness and even the constitution.

It makes me feel uncertain. We always have this feeling of uncertainty, fear. Everywhere. Even in Israel.

Personally, frankly, I see my own future and that of my wife in Israel, but not necessarily or only because of what happened to Sarah Halimi or negative things that happened. I think everyone here, somewhere in their minds, also see their future in Israel. Even if they never go, they’re thinking about it.

Allyana Levy is a 20-year-old student from Paris. She lives in the 11th District, the same district where Sarah Halimi lived.

I’m Jewish; I’m actually an instructor in the Jewish chapter of the Scouts movement just outside Paris. But I’m here, and I’m angry, also as a French person. I see the country’s laws being subverted by an unreasonable ruling that sets a dangerous precedent for all of us: a license to kill under the influence of drugs.

Justice does not exist. Not only in this case, in many other cases. It’s time for change, and it’s the Jewish community’s role to press for change. I have friends who were raped, who complained against known perpetrators to police and nothing happened.

Sometimes I think I’ll stay here, other times, like after the Sarah Halimi affair, I’m not so sure. When I’m afraid to walk in the street because I’m a woman, because I’m Jewish, it’s difficult. My nieces in Israel feel safe at all hours of the night. So you start thinking what’s better.

And I’m not one of those people who say “aliyah [immigrating to Israel as a Jew] no matter what.” That’s not me. I’m rooted. I’m proud to be French. But what happened with Halimi, it adds to the list of reasons to leave.

Alexandre Arkady, 74, is a film director and father of three from Paris. 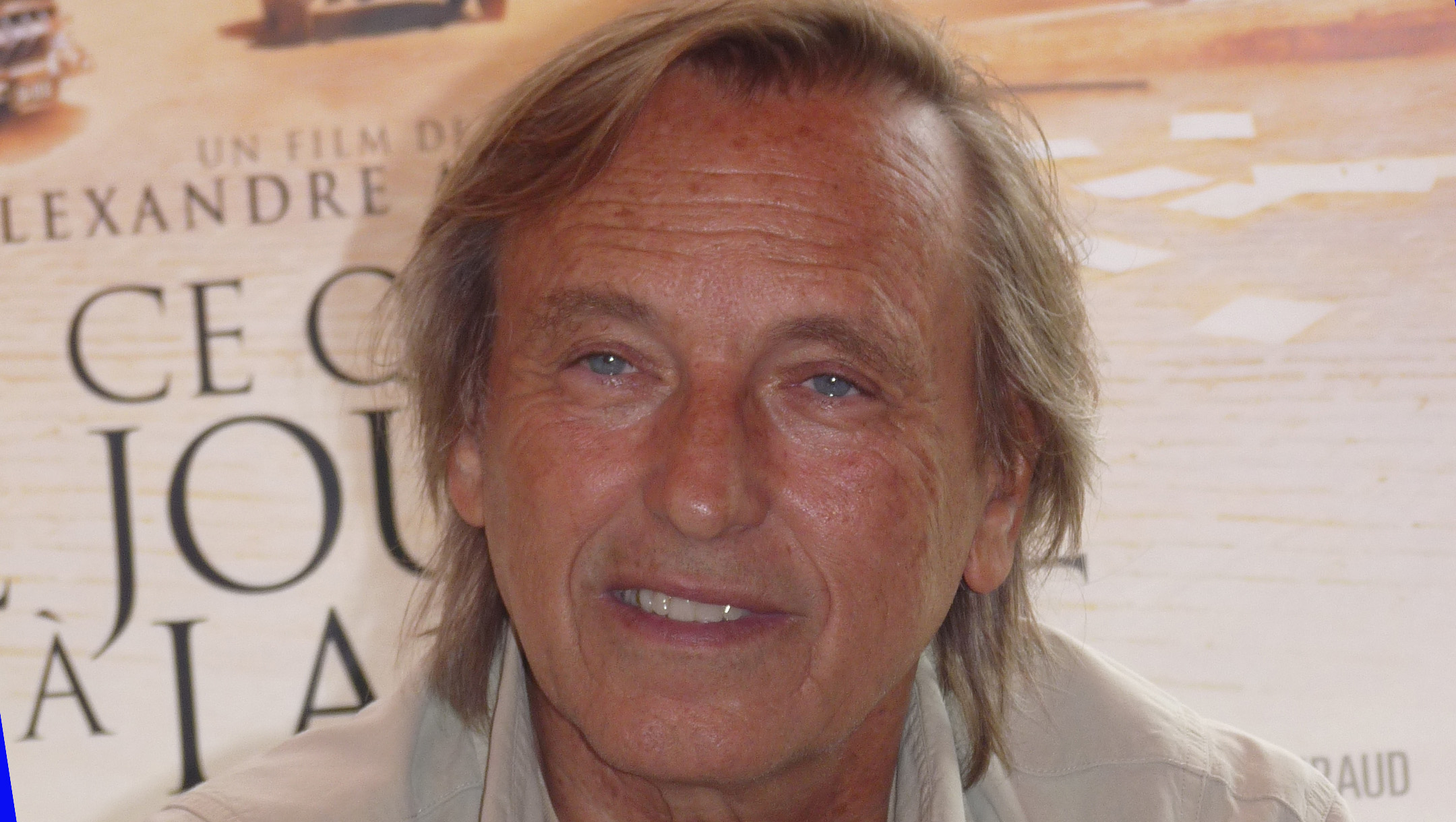 There’s a lot of stuff I don’t know and I want to know. Sarah Halimi was killed when police were present at her building. For an hour, during the killing. For 20 minutes her body lay in the interior yard. Nobody intervened. Someone should explain this to us. The family’s lawyer asked for a reenactment of the crime. Declined.

We don’t know what was said on the telephone that this murderer had with police, we don’t know much. We actually know nothing except he smoked marijuana and was criminally not liable for his actions. But he wasn’t addicted to marijuana. He was addicted to antisemitism.

RELATED: What’s going on with French Jews right now? What to know about the Sarah Halimi case and why it matters.

Alice Levy is an 18-year-old student from the heavily Jewish Paris suburb of Neuilly-sur-Seine.

I’m afraid. A door has been opened to future crimes. Today it was a Jewish woman whose murderer was allowed to avoid trial, tomorrow it will be others in the same situation. Another woman from another community will be killed with impunity. A Black woman, a Catholic, an Arab woman.

Not that this has changed the way I perceive my country. It’s sad but we’ve had a succession of disappointments and disillusion about France. It lowered my confidence in the government, in the judiciary, but on the other hand when you see how many people turned up so quickly, it’s encouraging. Such mobilization inspires hope.

I don’t see myself living anywhere outside France barring short stints for work. This is my country. This is where I want to live despite everything. Perhaps that’s why the Halimi affair scares me.