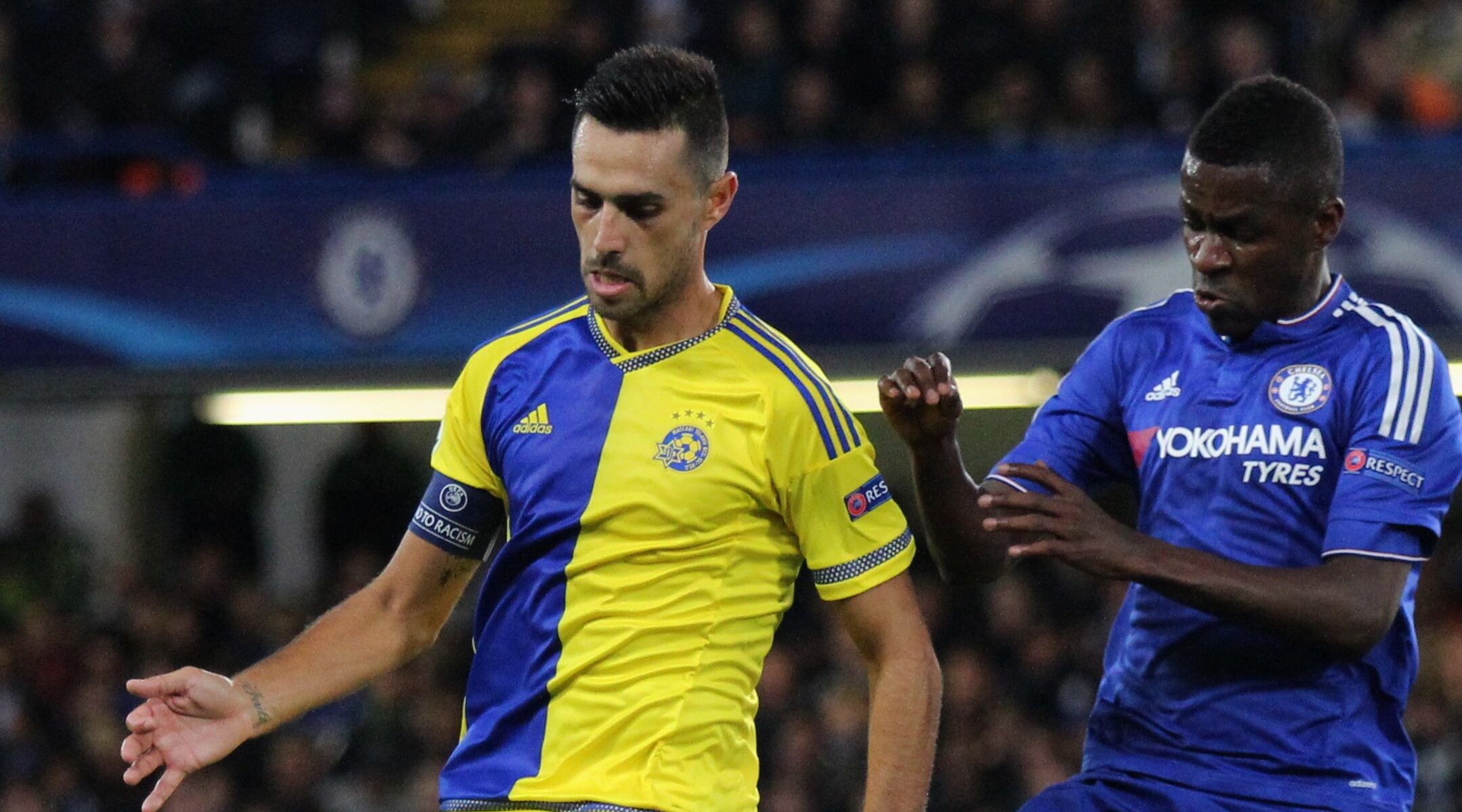 AMSTERDAM (JTA) — Two assailants broke into and robbed the home of a high-profile Israeli soccer player in the Netherlands while threatening his family at gunpoint.

The break-in at Eran Zehavi’s home took place on Sunday while he was training with his PSV team from Eindhoven, a city in eastern Netherlands, Sport1 reported. One of the intruders pretended to be a delivery man and forced his way into the home when Zehavi’s wife, Shai, answered the door.

That assailant threatened the woman and her three children with what looked like a weapon and a second assailant entered the home, according to the report. The men, who have not been identified, stole a number of valuables. The family was not hurt.

Zehavi, 33, is one of Israel’s best-known players abroad and is a former captain of the Israeli national team. He was recruited to play for PSV in 2020.