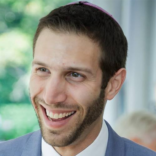 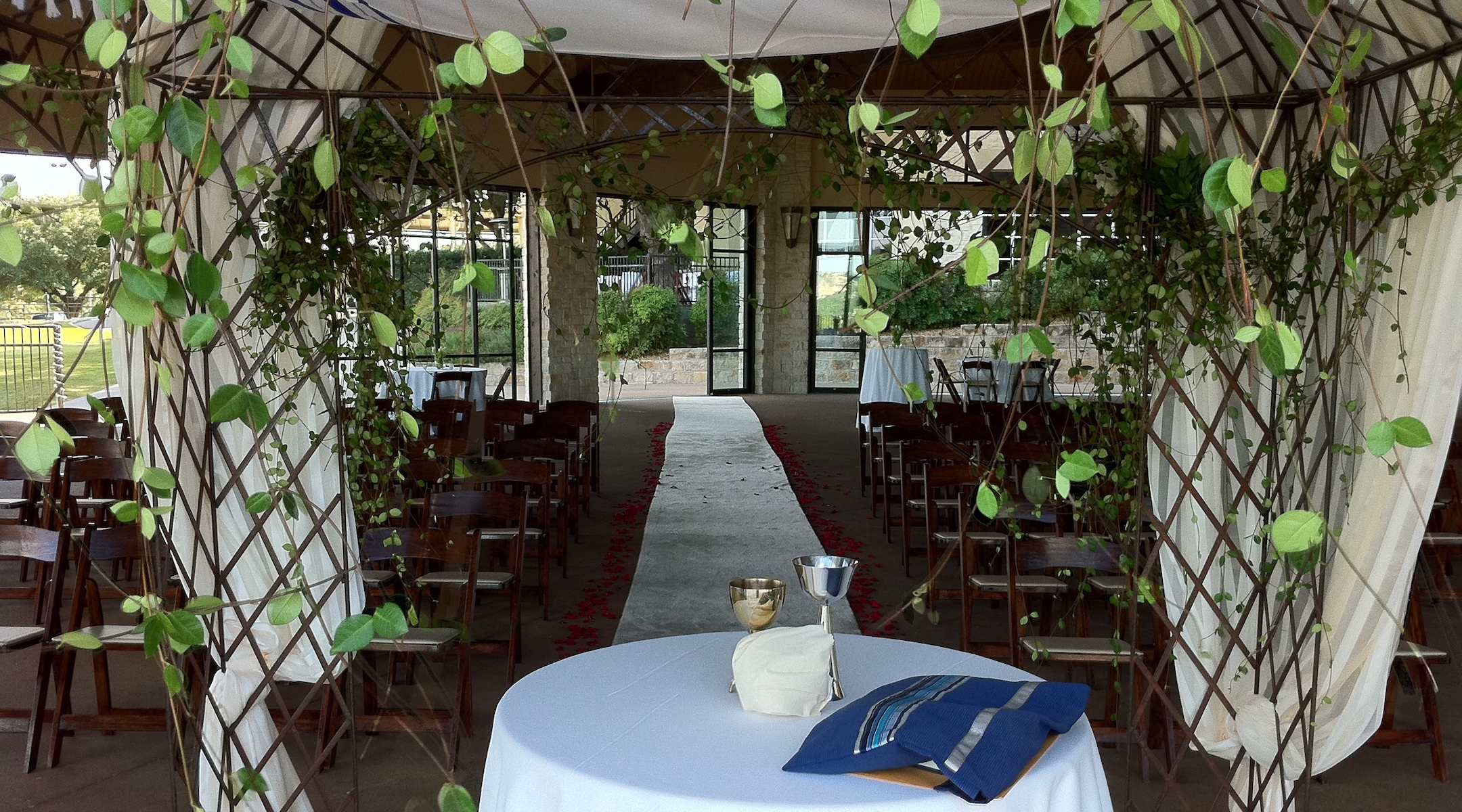 A chuppah at a Jewish wedding. More than 60% of American Jews have married non-Jewish partners in the last decade, according to a study from the Pew Research Center. (Photo: Scott Rocher via Flickr Commons)
Advertisement

(JTA) — In the coming days and weeks, there is going to be a great deal of debate – in public discussions and in private conversations – regarding whether people like me are or are not contributing to the demise of the Jewish people by virtue of our existence.

I was recently ordained as a rabbi. My spouse is not Jewish. The truth of these sentences is not up for debate. Whether or not it should be possible for both sentences to be true — that a person like me, in an interfaith relationship, could be enshrined as a Jewish “exemplar” in any respect — well, that’s been a huge debate for many decades.

It’s a debate that has been constructed largely around population studies like the Pew Research Center’s “Jewish Americans in 2020,” released this week. The results of these studies have been mobilized by opponents and defenders of interfaith marriages, by individuals, and by local and national institutions.

The data on interfaith marriages have been channeled into institutional policies and practices and the ways in which Jews construct families. Questions surround whether interfaith relationships are a problem to be combated or a fact of 21st-century life to be embraced.

Part of me hopes that this will not be the case in response to the latest Pew study. My bigger hope is that we actually will build on these past conversations. Not because they were healthy conversations, but specifically because they were not. They have done serious damage to individual people, to communities and to American Judaism writ large. We have real reparative work to do in the wake of that damage. It would be irresponsible if we didn’t publicly shift the terms of those debates and acknowledge the following:

If we are going to shift those terms, it is essential that those who have been marginalized by the frameworks of past debates be granted a voice.

I have taken in myriad conference panels about intermarried Jews in which a panelist argues that families like mine “grant Hitler a posthumous victory.” That we are as big a problem for Judaism as is antisemitic violence. That we should primarily be understood not as contributors to the vibrant ecosystem that is Jewish life, but as a threat to that ecosystem’s existence, despite abundant evidence that we are not.

I cannot unilaterally dictate that such words not be spoken again. They will be. I can ask that in any such conversation, steps be taken so that our voices are included.

Invite Jews who can describe the joy, the heimishness, the kedushah (holiness), of their own Jewish-and-interfaith households. Invite prayer leaders, educators, board members, activists, artists, grandparents and musicians whose commitment to, transmission of and love for Judaism ties directly to the fact that they get to share Judaism with loved ones who are not themselves Jewish.

But invite other voices connected to ours. We need the voices of those who grew up in interfaith families — even if they are not themselves in such relationships today. We need the voices of scholars, rabbis and activists who — whether or not they have a personal tie to this issue — feel compelled to work with, and listen to, those who do. Voices who are ready to shine a light on the ways that interfaith marriage not only “doesn’t destroy” the Jewish future, and/or “isn’t a problem,” but is, on the contrary, an absolutely indispensable piece of what makes Judaism so beautiful. Voices who have no desire for interfaith relationships to disappear because their disappearance — not their existence — would actually signify the destruction of many significant, meaningful forms of contemporary Jewish practice.

The collective “we” of Judaism in 2021 includes millions of Jews in interfaith relationships. This time around, it’s time for a shift in how this millions-strong group is treated in Jewish discourse. How we are treated. I look forward to our group being seen as equal contributors to the conversation — no longer as mere objects of the analysis.

Rabbi Lex Rofeberg
is the Senior Jewish Educator for Judaism Unbound.
The views and opinions expressed in this article are those of the author and do not necessarily reflect the views of JTA or its parent company, 70 Faces Media.