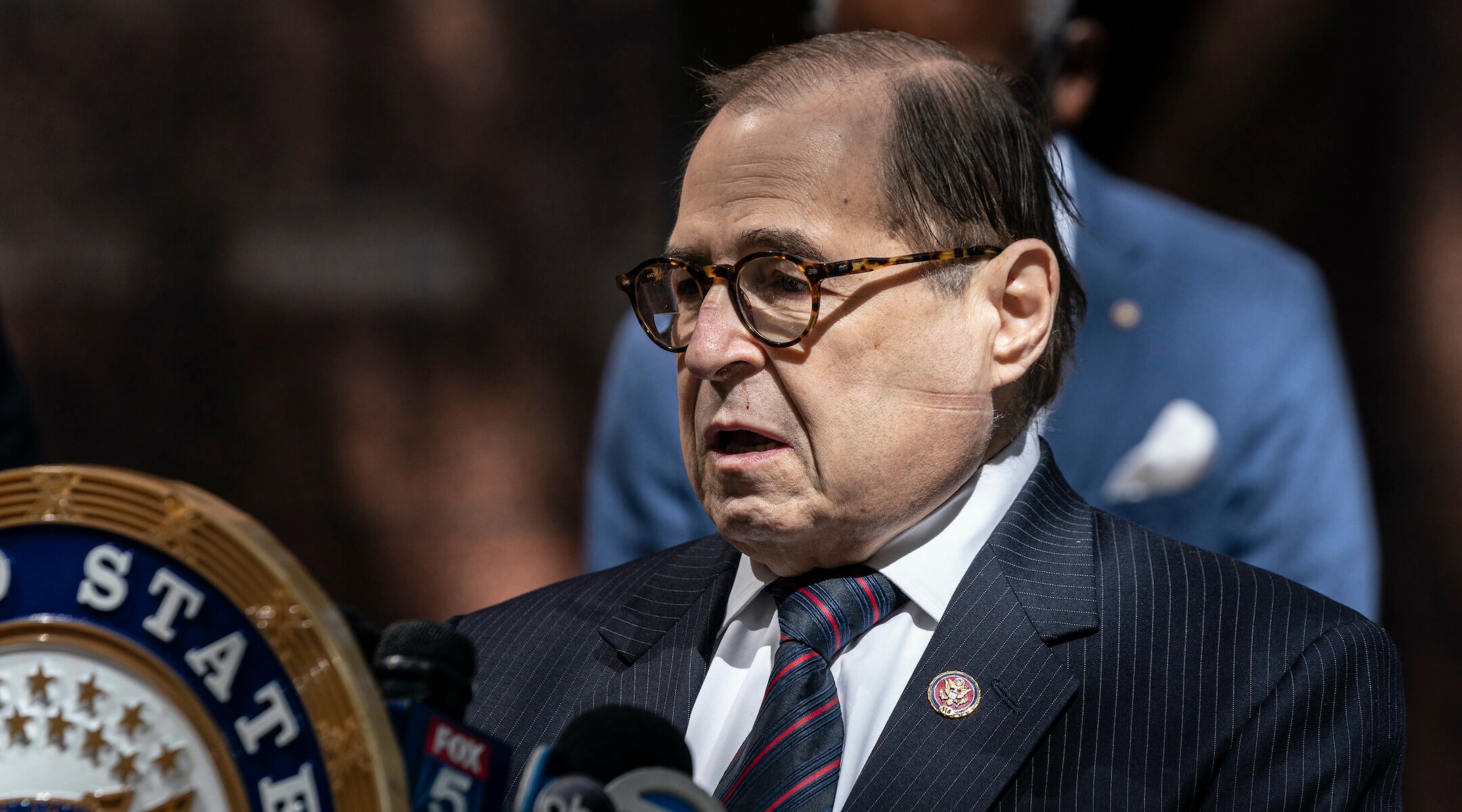 WASHINGTON (JTA) — Last year, when AIPAC wanted a Democrat to sponsor the pro-Israel lobby’s signature legislative effort, it turned to one of its most reliable partners in the Senate, Chris Coons of Delaware.

Coons contributed to a result the group wanted: having the $3.8 billion in U.S. defense assistance Israel gets each year codified into law.

Yet on Monday, as fighting between Israel and terrorist groups in Gaza escalated, Coons took to Twitter to commit what at an AIPAC conference would certainly elicit boos: He said in specific and hard-hitting language that both sides needed to deescalate the conflict.

Similar tweets by other lawmakers once closely aligned with the powerhouse pro-Israel lobby underscore the trend among Democrats away from uncritical support for Israel that for decades characterized the relationship.

Coons and his staffers, after all, like to call him “among Israel’s strongest allies in the Senate,” and in his 11 years in the body he has been a go-to for pro-Israel bills, letters and appearances. He has even pushed back against other Democrats who have asked him to soften his pro-Israel postures.

That’s why the language in his tweet thread stood out.

“The barrage of rocket attacks into Israel is an unacceptable escalation that must cease immediately. Actions like this are not consistent with the cause of peace,” Coons wrote. “I also remain concerned about evictions in East Jerusalem, settlement expansion, and home demolitions, unilateral actions that place a two-state solution further out of reach.”

Coons was not the only Democrat once closely aligned with pro-Israel orthodoxies who was speaking out. In a statement, Rep. Jerry Nadler of New York started out by condemning Hamas, as Coons had done. But then the Jewish lawmaker added: “I remain deeply concerned by the violence in Jerusalem, including Israeli police violence, and I urge all parties to exercise restraints.”

A White House statement delivered Tuesday by spokeswoman Jen Psaki was similarly frontloaded with support for Israel’s right to self-defense, but also urged Israel to roll back evictions.

“U.S. officials in recent weeks have spoken candidly with Israeli officials about how evictions of Palestinian families who have lived for years, sometimes decades in their homes, and how demolitions of these homes work against our common interests in achieving a solution to the conflict,” Psaki said.

Some other pro-Israel stalwarts among House Democrats, including Grace Meng of New York and Ted Deutch of Florida, were more muted, but still implied criticism of Israel’s actions, albeit in a passive voice.

“Jerusalem’s historic importance to multiple faiths must always be respected, particularly amid heightened tensions as events this week hold significant importance to both Israelis and Palestinians,” Deutch, who is Jewish, said on Twitter.

A number of Democrats, including Rep. Josh Gottheimer of New Jersey and Sen. Jacky Rosen of Nevada — both Jewish — unequivocally condemned Hamas and defended Israel, as did virtually every Republican who pronounced on the issue.

It’s not the first sign of a drift toward Israel criticism in the center. Progressive Democrats who for years have been critical of Israel last week called on Israel to stop the evictions. Joining them was Chris Van Hollen, a relatively moderate senator from Maryland, a state with a substantial Jewish population.