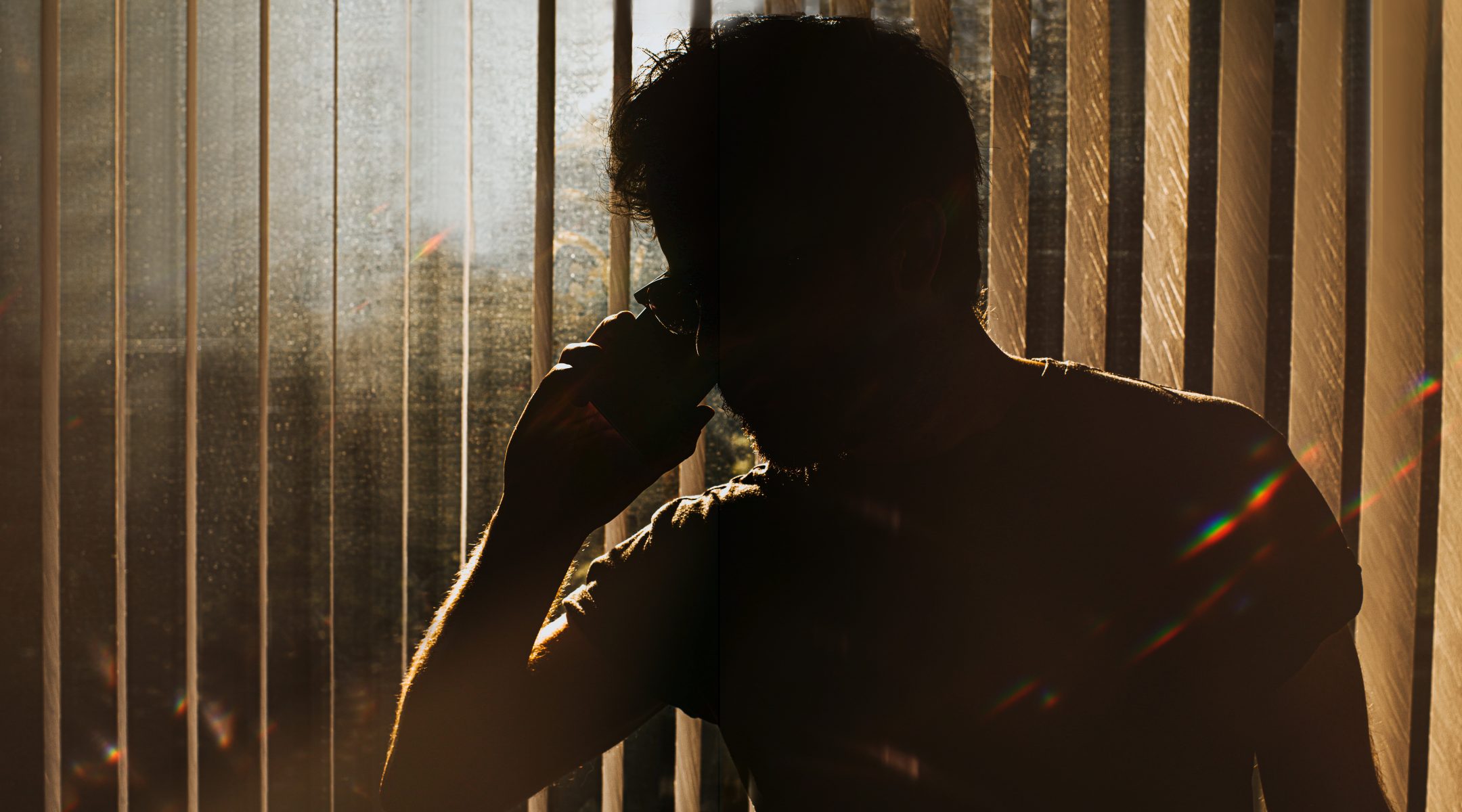 Calls to a mental health hotline in Israel doubled during the recent crisis, with many callers expressing anxiety about conditions within Israel. (Getty)
Advertisement

(Shomrim via JTA) — The calls came at an unprecedented pace: from a woman afraid for her mother’s safety, from a parent anxious about what to tell her children, from a man who was unnerved by the news but felt unable to turn it off.

ERAN, an Israeli nonprofit that provides what it calls “psychological first aid,” received 7,200 hotline calls during the recent flareup of violence in Israel.

That was more than twice as many as the hotline typically gets, a testimony to the deep fear and anxiety that gripped Israelis during the recent conflict with Gaza and the internal tensions between Jewish and Arab Israelis that accompanied it.

“We hear people talk about how the world, their environment and their cities have become dangerous places,” said Shiri Daniels, ERAN’s director. “They feel that the people around them have become hostile. Their views of themselves are also changing. They no longer feel capable and balanced, but instead have become scared and anxious.”

The uptick in calls — from both Jewish and Arab Israelis — suggests that Israel could be reckoning with the emotional consequences of the recent violence long after its conclusion.

Many of the calls came from mixed Arab-Jewish cities that emerged as flashpoints of mob violence during the recent conflict, according to Daniels. Both an Arab and Jewish Israeli were killed in the fighting.

“We got a call from one woman who said she’s so worried about her mother, who lives in Acre, that she is dropping everything and going to be with her,” Daniels said. “Some callers say that they are not afraid of the hundreds of rockets being fired at Israel, but what they call ‘civil war.’ That is what is making them feel insecure and unprotected.”

A university student from Lod, overcome by events in the Tel Aviv-area city one night, called in to say that he had been unable to sleep because of the sirens and the sights. A volunteer helped him identify tools, such as listening to music, that could help him calm down.

Another caller from Lod related how he had been walking along the street and spotted an intimidating group of people outside his home — so he changed his route.

“That might sound like a relatively innocuous incident,” Daniels said, “but in the context of the damage to Lod residents’ sense of personal security, it’s highly significant.”

Most of those calling were Jewish Israelis, but Arab citizens called as well. A mother of three living in an Arab town in northern Israel called ERAN seeking advice to calm her 11-year-old daughter who could not stop crying. The girl was terrified after hearing that busloads of right-wing Jewish protesters were expected to arrive in the town.

The volunteer who took the call spoke to the girl and helped her calm down, while also advising the mother to limit the girl’s exposure to the news.

“This isn’t because there’s no distress among Israel’s Arab population. It’s because, in Arab society, it’s hard to ask for and receive help,” Daniels said. “We’re working to raise awareness and to send a message that asking for help when you’re in trouble is a superpower.”

ERAN is encouraging Arab citizens of Israel who are suffering from emotional distress because of the disturbances to contact their helplines, and it’s recruiting more Arabic speakers to join the 50 volunteers already taking calls.

In Beit Jann, a Druze village in northern Israel. the group posted a sign in the center of the village: “Sometimes, within all this madness, an anonymous conversation can save you.”

Before the recent violence, ERAN’s biggest uptick in calls came early in the COVID-19 crisis, as Israelis adapted to the changes wrought by the pandemic. Now Israelis are adjusting to another major change — one whose duration is yet unknown — and the calls reflect that.

“The lynching in Bat Yam has scared me more than the missiles,” said one caller, referring to an attack in a Tel Aviv suburb in which Jewish young men dragged an Arab driver from his taxi and beat him. Streamed live on national television to stunned gasps from newscasters, the incident shocked many Israelis.

The caller said she was afraid to go to work and felt disoriented and pained by what she said felt like the unraveling of society around her.

“I feel like I have lost my country in so many ways,” she said. “I feel like everything is falling apart.”

In her notes, an ERAN volunteer describes an agitated woman in a state of anxiety.

“She’s no longer sure that she wants to live in Bat Yam. She believes that there’s no hope for good people, that vandalism and deficiencies are everywhere,” the volunteer wrote. “She asked me: ‘Where are we heading?’”

This article was produced in partnership with Shomrim, an Israeli nonprofit investigative newsroom.