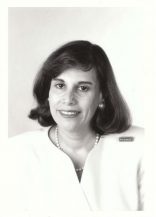 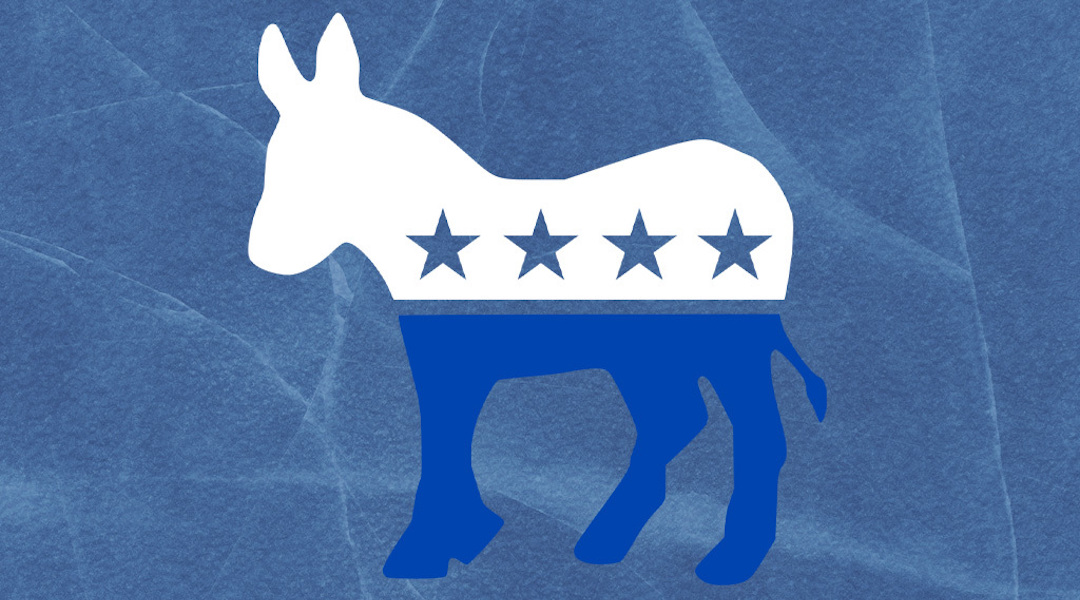 While the Democratic Party’s 2020 platform is unambiguously pro-Israel, as it has been in years past, there are Democrats who are critical of Israel and want the U.S. government to influence Israel to change its policies. Some of that criticism, such as recent comments by Rep. Ilhan Omar of Minnesota and other members of “the Squad,” has created challenges for the Democratic leadership, who are tasked with keeping the party unified.

There are plenty of reasons for these changing attitudes among Democrats, but there is no doubt about the Democrats’ fundamental position on Israel. As Rep. Jerry Nadler of New York, the dean of Jewish congressional Democrats, wrote recently, “On Israel, there exists a broad, mainstream consensus around a number of core principles.”

Republicans see an opportunity to capitalize on controversies about Israel among Democrats. If they can delegitimize criticism of Israel, their thinking goes, they can skew political giving their way, damage intraparty relationships among Democrats and undermine the broad-based multiracial coalition needed to achieve Democrats’ goals – like fighting climate change, addressing income inequality, healing social and racial divides, and restoring America’s integrity internationally.

In pursuit of their objectives, some Republicans employ accusations of antisemitism as a political weapon. They paint all Democrats with the same broad brush – from progressives like Alexandria Ocasio-Cortez to moderates like Elaine Luria. All the while, they continue to enable true antisemites like those who assaulted Congress waving QAnon flags and wearing sweatshirts glorifying the Holocaust.

To meet this challenge, we must learn to avoid labels. The “pro-Israel” community extends from the left to the right. Harsh criticism of Israel may be difficult to hear; we may not like some of the language used to describe Israeli policies. But that doesn’t automatically make it antisemitic. Yitzhak Rabin once said: “I don’t think it’s possible to contain over the long term — if we don’t want to get to apartheid — a million and a half [more] Arabs inside a Jewish state.” Would we have called him an antisemite?

We must also learn not to automatically label anti-Zionists as antisemites. Anti-Zionism is not necessarily antisemitic any more than opposition to a Palestinian state necessarily derives from hatred of Palestinians. We are Zionists, and we believe in the Jewish people’s right to a homeland. At the same time, there are those who oppose Zionism because they hold it writ large responsible for the occupation of and systemic discrimination against Palestinians.

While anti-Zionist views are not prima facie antisemitic, they do cross the line if they rely on antisemitic tropes or deny the right to self-determination for Jews alone. And when they cross the line, we must call them out.

We also insist on consistency from both the left and the right. In progressive policy circles, there is a growing focus on equality and human rights in the Israeli-Palestinian arena. This is a good thing, so long as the principle of equality is applied on all levels – from personal rights to national rights. Just as Israelis and Palestinians must have equal human rights, civil rights, and civil liberties, so, too, must both Israelis and Palestinians have the right to self-determination.

The two of us continue to devote ourselves to Israel and to the Democratic Party. We do not see the differing and even conflicting views on Israel as liabilities. Indeed, we see them as assets. They afford us opportunities to build relationships across the Democratic political spectrum. And this enhances our ability to help Israel and combat antisemitism.

Karen Adler
is a philanthropist and Democratic activist in New York.

Ada Horwich
lives in Los Angeles and is on the Executive Committee of the Jewish Democratic Council of America.
The views and opinions expressed in this article are those of the author and do not necessarily reflect the views of JTA or its parent company, 70 Faces Media.