In Poland, a bill to limit Holocaust restitution advances in parliament 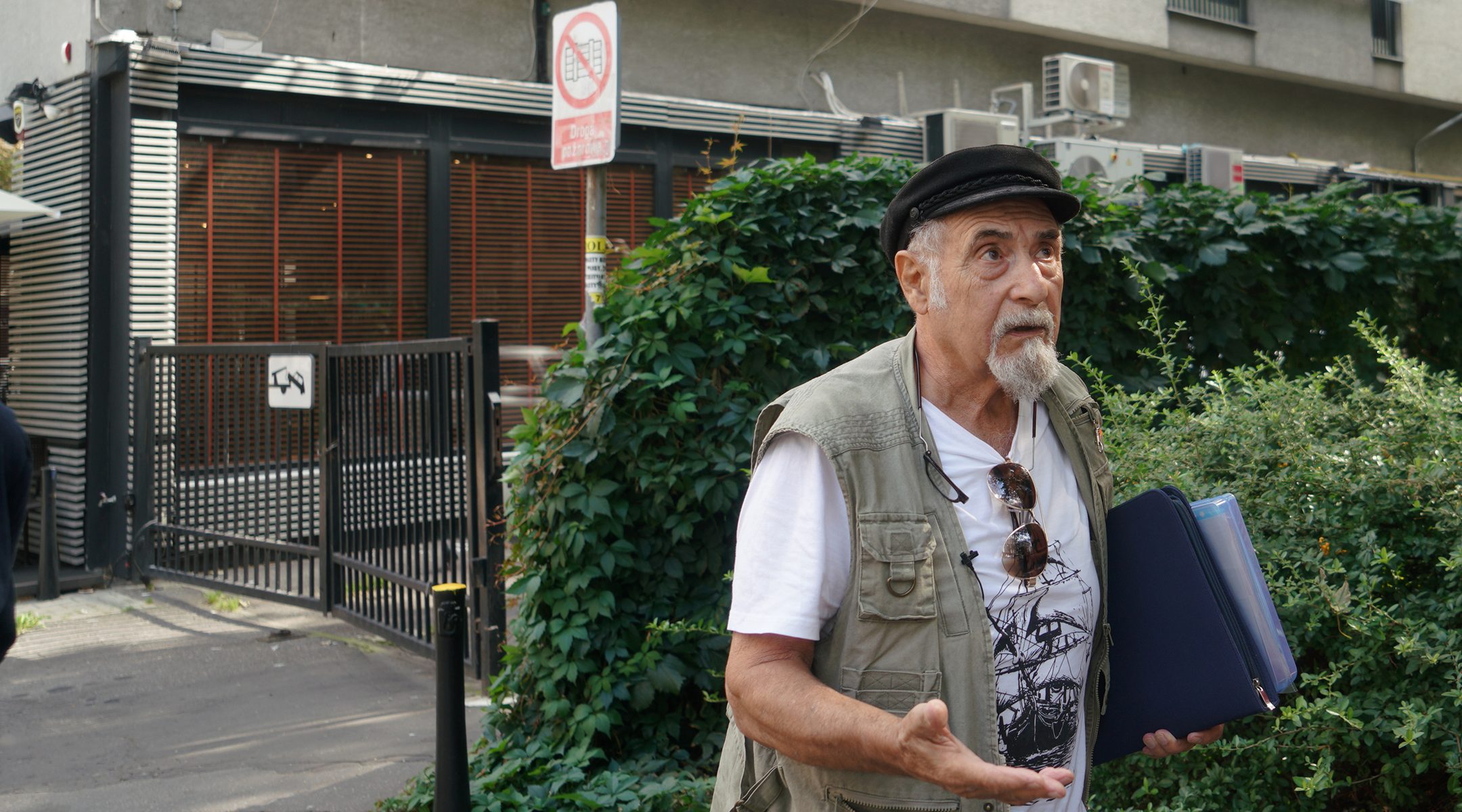 Yoram Sztykgold recalls his childhood in Warsaw, Poland, which he visited to obtain restitution for property on Sept. 5, 2018. (Cnaan Liphshiz)
Advertisement

(JTA) — The Polish parliament has advanced a bill that would limit the ability of claimants to seek restitution for property they owned during the Holocaust, triggering a fresh diplomatic spat involving Israel and the United States.

Under the measure, which passed its first reading on Thursday, courts may consider appeals regarding administrative decisions only if they were made within the previous 30 years. That precludes any appropriations under communist governments, which confiscated and distributed much of the property owned by the 3.3 million Jews who lived in Poland before the Holocaust.

Among the 460 lawmakers in the Sejm, the lower house of the parliament, 309 voted for the bill, the PAP news agency reported. The ruling, right-wing Law and Justice party supported the bill, while the left-leaning Civic Coalition abstained.

The bill must also pass in the Senate. No date has been set for a vote there.

Many Poles perceive restitution claims as an unfair mechanism for making Poland pay for the actions of Nazi Germany.

“This is a direct and painful attack on the rights of Holocaust survivor and their descendants,” he wrote Thursday on Twitter. “This is not the first time that the Poles are trying to turn a blind eye to what was done in Poland during the Holocaust.”

Bix Aliu, the charge d’affaires, at the U.S. Embassy in Warsaw, wrote a letter to Sejm Speaker Elzbieta Witek expressing “deep concern about the law, which, if adopted, will cause irreparable damage to Holocaust survivors and their families.”

Poland has given back millions in compensation for property that was owned by Jewish communities, but it is the only major country in the former Soviet bloc that has taken no action to return private property, according to the World Jewish Restitution Organization.

Gideon Taylor, the restitution group’s chair of operations, called on the Polish government to stop the bill from becoming a law that would “further harm Polish Holocaust survivors who have already suffered so much.”

Taylor said the bill would make it impossible also for many non-Jewish Poles to recover property stolen from their families under communism.