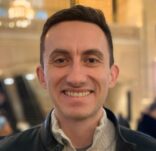 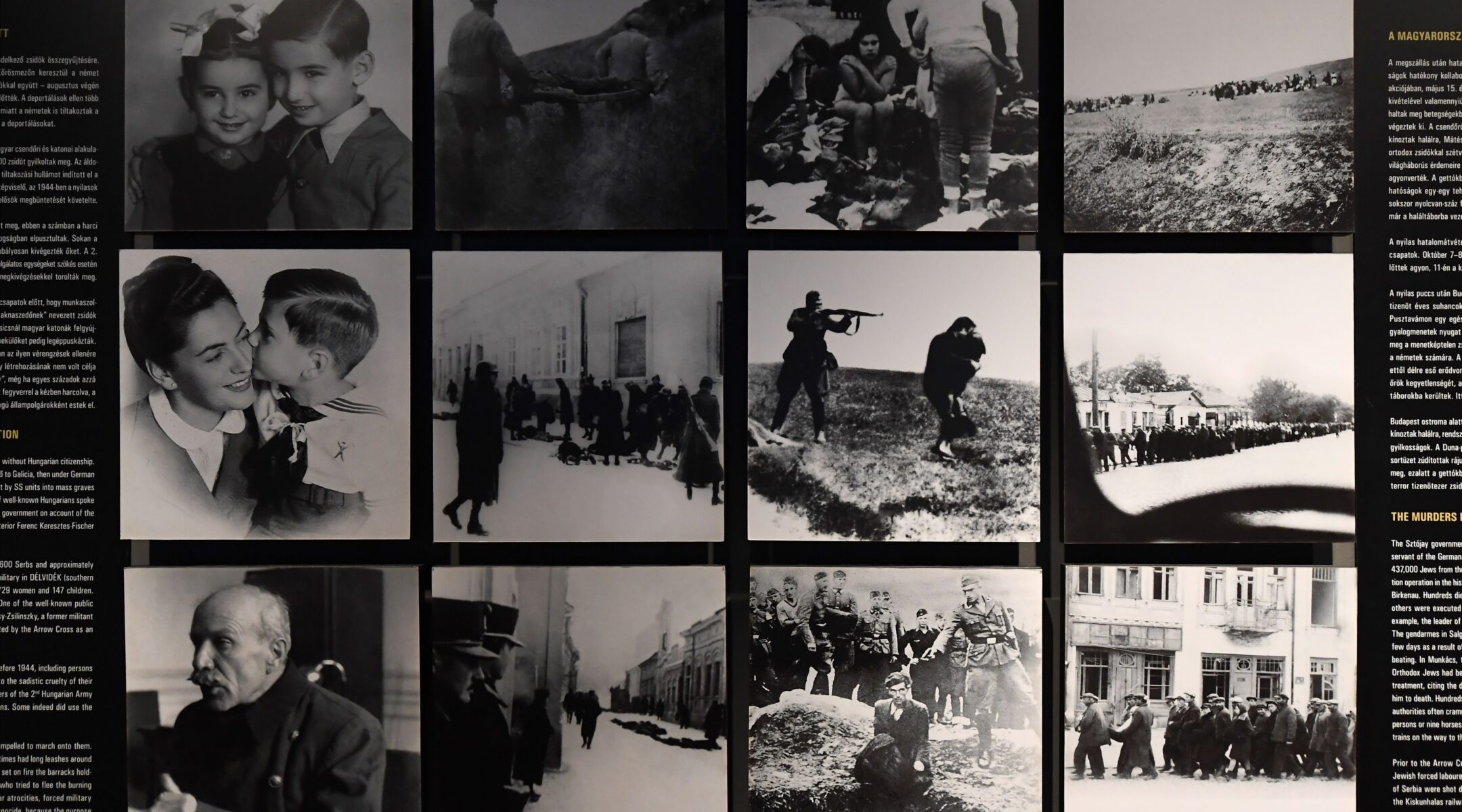 This piece was originally published by Chalkbeat, a nonprofit news organization covering public education. Sign up for its newsletters here.

(Chalkbeat via JTA) — “Hey, I did have one question …” That was the tentative opening to an email I recently received from a high school teacher. The Ninth Candle, the Holocaust education organization I founded, had led some educational programs for her students, and the teacher and I had been trading emails for a few weeks.

Even teachers at schools with established Holocaust programs can be reluctant to get too close to the big questions about it. I sense a widespread but unspoken fear of being called insensitive or offensive — or worse, antisemitic. She only asked me her “one question” after a relationship had begun to form and she had my repeated reassurance that nothing was off the table.

She wanted to know if the Nazis had used human fat, rendered from Jewish prisoners, to make bars of soap. The class materials she’d been given said they had. She doubted the claim but was too afraid to challenge it.

The answer is no, they didn’t. Despite the teacher’s apprehension, it was perfectly reasonable to ask.

This teacher shared more of her class materials with me as our exchange went on. Along with the “soap myth,” which academics are still untangling, there was a mess of small but significant factual errors: chronology, place names, victim numbers. We soon realized that Holocaust education at her school, like at many schools across the country, needed to be overhauled. A recent study revealed that our knowledge of the Holocaust is declining. Most millennials and Gen Z members surveyed don’t know that 6 million Jews were murdered during the genocide, and half of those surveyed can’t name a single concentration camp or ghetto. Meanwhile, antisemitic incidents are surging.

One of the first things we can do to improve the situation is to uproot myths from our curriculums. This will involve discussing all those difficult questions. We also need to keep class materials updated because our knowledge of the Holocaust is still evolving. (The U.S. Holocaust Memorial Museum is a good source for teachers who want to make sure their lessons are up to date.)

Take the soap myth. Rumors that the Nazis made soap from Jewish prisoners emerged before World War II was over, and evidence to support them was presented at the Nuremberg Trials. In the 1980s, historians discovered that the issue was more complex than first realized, and their investigations continued into the 21st century.

We now know that the Danzig Anatomical Institute’s preparation of corpses made a soapy byproduct used to clean the institute during the final months of the war. The corpses weren’t Jewish, and no bars of soap were ever made. But Allied and Soviet propaganda, and pop culture works like Zofia Nalkowska’s 1946 book “Medallions,” inflated the institute’s disrespect for the dead into something even worse.

There are many other examples of our knowledge of the Holocaust improving over time. But such changes don’t always make it into curriculums and schools.

This is partly due to Holocaust education’s dependence on pop culture, with its liberal use of works that deliberately blur fact and fiction. Schools commonly choose to include books and movies like “Schindler’s List,” “The Boy in the Striped Pajamas” and “The Tattooist of Auschwitz.” But these works aren’t useful teaching tools. They treat the Holocaust as a game of cat-and-mouse, Jews as an interchangeable mass who went to their deaths unthinkingly and survival as a matter of attitude. In addition, there are so many advocacy groups putting free, one-size-fits-all Holocaust lesson plans on the internet now that some schools and teachers barely know where to begin.

For students, pop culture’s repetitive, two-dimensional treatment of the Holocaust makes it difficult to think about it critically, or to feel empathy for its victims, or to connect it with the present — especially if that’s where one’s Holocaust education begins and ends. (More than 30 U.S. states still have no mandate that the Holocaust be taught at all.) Folding more cases of resistance into Holocaust curriculums is one way to address this. I’ve seen students’ relationships with the subject change when light is cast on the uprisings in Auschwitz, Sobibor and Treblinka, or on resisters like Alexander Pechersky and Zivia Lubetkin.

Another way is to study the Holocaust alongside Nazi Germany’s “forgotten victims,” as the historian Richard J. Evans calls them: the Roma and Sinti peoples, gay people, people with mental and physical disabilities, and Slavs, among others. Students often connect with books that reach imaginatively beyond the settings of camps and ghettos. Liza Wiemer’s novel “The Assignment” is about two students challenging their school over a classroom activity that requires some of them to argue in favor of the “Final Solution.” Wiemer illuminates historical facts about the Holocaust with contemporary ideas about what it means to be an ally to marginalized groups. The story is a timely response to real-life ”assignments.”

As a Holocaust educator, the most common question children ask me is: “How come the Jews didn’t fight back?” This is a product of their exposure to the myth that Jews went to their deaths “like lambs,” and it shows the inadequacy of contemporary Holocaust education. It also helps explain why many young people are prone to taking the Holocaust lightly. Such ignorance can breed indifference, and as the historian Ian Kershaw said, it was indifference that paved the road to Auschwitz. Hitler wrote in “Mein Kampf” that the Nazis would never recruit members from “the unthinking herd” of the public. He knew that widespread indifference would help his pursuit of antisemitism more than widespread fanaticism.

We learned many lessons from the war, but the threat of indifference enabling hatred to run riot is as pressing today as it was in Germany in the 1930s and 1940s. The Holocaust is the most radical demonstration of what can happen when the suffering of others goes unchecked. This is why improving the way we teach it must be a priority for schools everywhere.

Luke Berryman
is the founder of The Ninth Candle, a Chicago-based nonprofit trying to end antisemitism by sharing knowledge. He did a Ph.D. on Nazi propaganda at King’s College London.
The views and opinions expressed in this article are those of the author and do not necessarily reflect the views of JTA or its parent company, 70 Faces Media.