Orthodox areas are among the fastest growing in New York and New Jersey, census data shows 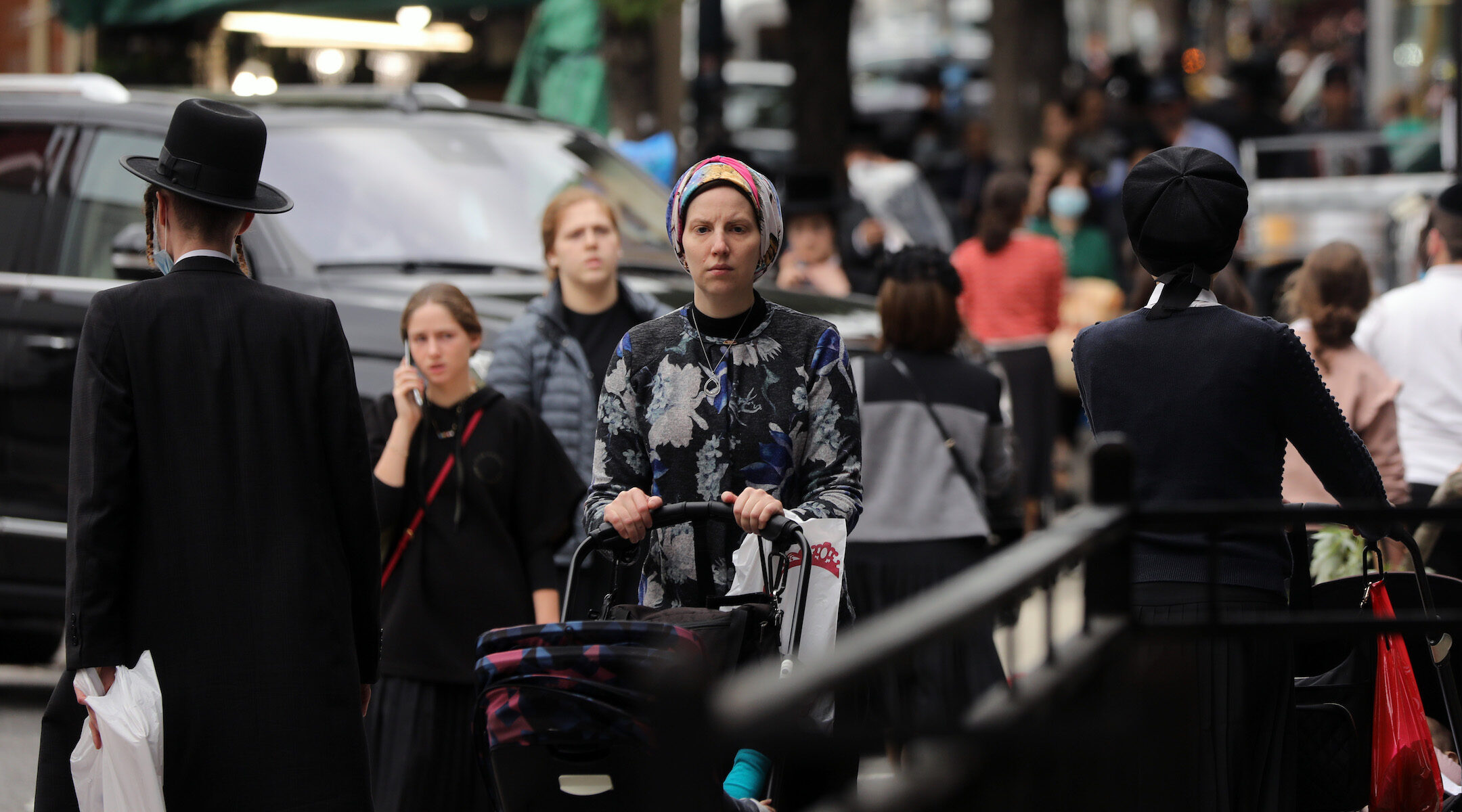 (JTA) — When the federal government moved up the deadline to complete the 2020 U.S. Census to the middle of the High Holidays last year, many Orthodox Jews feared that the local community would not be fully counted.

“It’s something that’s very concerning to us as a community,” Rabbi Avi Greenstein, executive director of the Boro Park Jewish Community Council in Brooklyn, said at the time.

But if Orthodox Jews were undercounted in the census, it doesn’t show in the data, the first set of which was released last week. That release showed that Hasidic Williamsburg was the fastest-growing Assembly district in New York state, while in New Jersey, increasingly haredi Lakewood grew at the highest rate of any city in the state.

Lakewood is now the fifth-largest city in New Jersey. If its rate of growth continues — 46% in just 10 years — it could be the third biggest by the next census in 2030.

The census data does not identify people as Jewish because the survey on which it’s based does not ask questions about religion. But some communities are so heavily Orthodox that changes in their demographics can only be driven by Orthodox population growth.

High birth rates tend to drive population growth in Orthodox communities generally; Lakewood’s birth rate is among the highest in the world. Lakewood is also a destination for Orthodox Jews from New York City seeking a lower cost of living. The Jersey Shore city, in the central to southern part of the state, is also home to multiple massive yeshivas that attract young men from around the world.

In New York, another dramatic population swing also stems from a change in the local Orthodox population. The population of Monroe in upstate Orange County dropped by 46%, but only because about half its residents — mostly Orthodox Jews — are now part of the newly created town of Palm Tree.

The demographic statistics, which come every 10 years, are important because they determine representation in the U.S. House of Representatives and guide how the federal government distributes $1.5 trillion to state and local governments, businesses, nonprofits and households across the country.