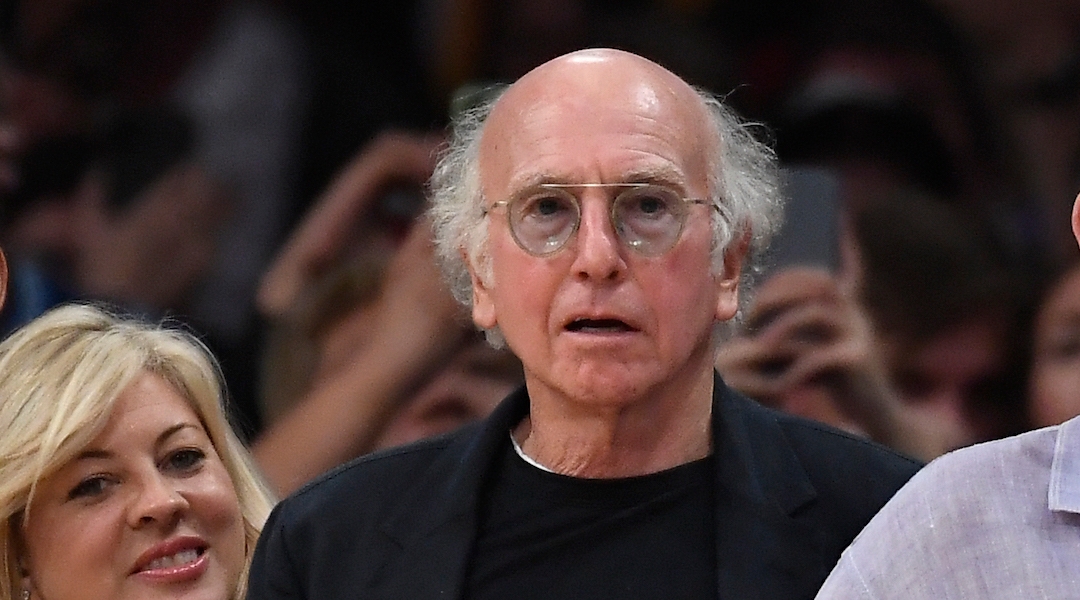 Larry David “screamed” at the prominent legal commentator at a popular convenience store on the island, the New York Post reported Wednesday, over Dershowitz’s ties to the Donald Trump camp in recent years.

Those ties have made him a pariah at the posh vacation spot since at least 2018, reports have claimed. But the David episode, involving two of the world’s most prominent Jews, is circulating on the internet for its humorous details.

Dershowitz didn’t find the scene to be funny, he said. After David critiqued him for cozying up to former Secretary of State Mike Pompeo, Dershowitz told the Post that he worked with Pompeo, a former student of his at Harvard, on the Trump administration’s Israel policy.

“While [David] was writing bad jokes, I was helping to bring about peace in the Middle East,” Dershowitz said.

Dershowitz defended Trump against impeachment calls through several TV interviews during his presidency, and critics have also pointed to the famed O.J. Simpson defender’s ties to the late disgraced Jewish financier Jeffrey Epstein. In response, many of his liberal Martha’s Vineyard friends, such as David, now shun Dershowitz.

“I’m reveling not whining,” he tweeted in 2018. “I’m proud of taking an unpopular, principled position that gets me shunned by partisan zealots. It’s not about me. I couldn’t care less about being shunned by such people.”