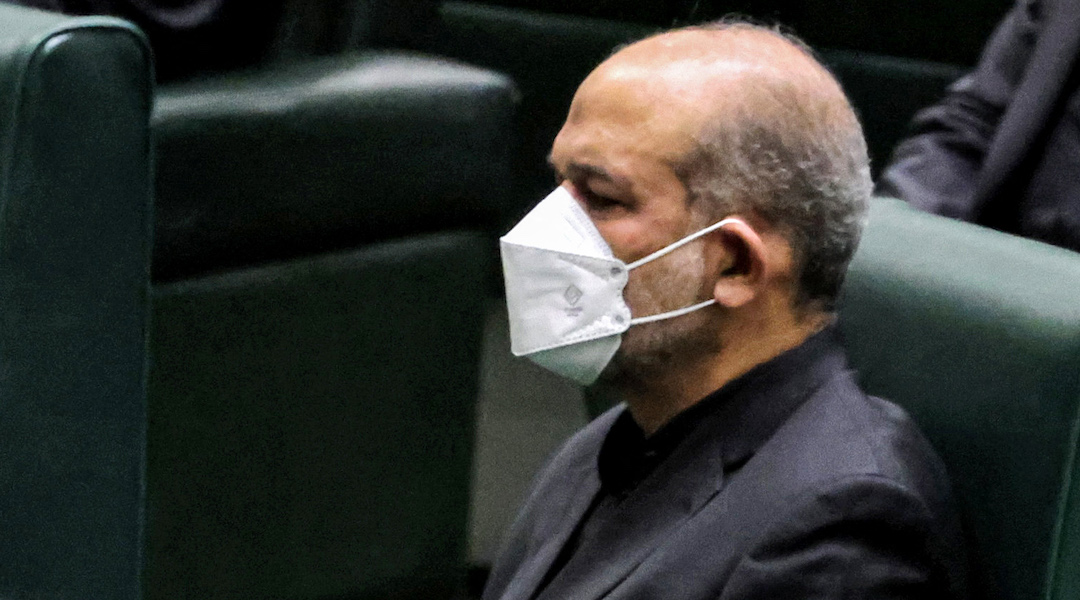 (JTA) — Iran’s new government includes two men who have been implicated in the 1994 bombing of the AMIA Jewish center in Buenos Aires that killed 85 people.

On Wednesday, the parliament approved Ahmad Vahidi as interior minister and Mohsen Rezai as vice president of economic affairs among the 19 nominations by President Ebrahim Raisi.

In its investigation of the bombing, which also injured 300, Argentina has said Vahidi and Rezai played key roles. Both are listed by Interpol with red alerts, meaning they are wanted for arrest internationally.

Since 2010, Vahidi has been the subject of sanctions by the United States, which seek to freeze any assets he may have under U.S. jurisdiction. He headed the Quds Force, the paramilitary arm of Iran’s Islamic Revolutionary Guard, at the time of the 1994 attack, and was Iran’s Defense Minister between 2009 and 2013.

Jewish institutions in Argentina and Israel, as well as the Argentine government, criticized the Vahidi nomination.

“This decision once again exposes the Iranian government’s contempt for Argentine Justice and the victims of terrorism,” DAIA, the Argentine Jewish umbrella, said when Vahidi was nominated for the cabinet position two weeks ago.

Argentina’s Foreign Ministry in its statement Wednesday demanded that Iran “fully cooperate with the Argentine courts, allowing the people who have been accused of participating in the attack against the AMIA to be tried.”