Parole board votes to release Sirhan Sirhan, who killed Robert Kennedy for his pro-Israel views 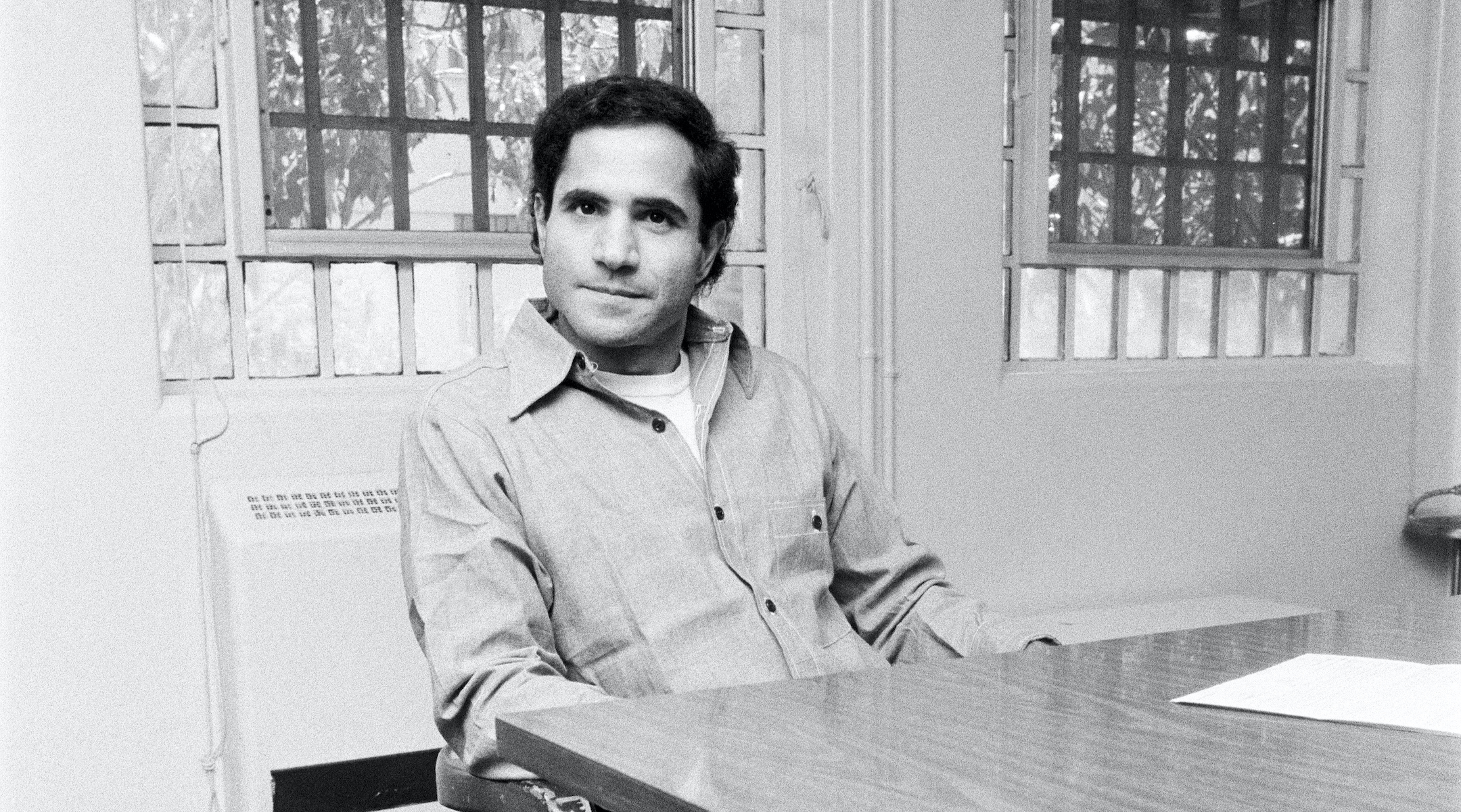 (JTA) — California’s parole board recommended the release of Sirhan Sirhan, the Jerusalem-born assassin who changed history when he shot to death Robert Kennedy in 1968 just as he appeared set to secure the Democratic presidential nomination.

The board said Friday that Sirhan, 77, was repentant and unlikely to reoffend. Sirhan’s death sentence was commuted in 1972 to life after the state abolished the death penalty.

The parole board’s lawyers have 90 days to review the decision and then Gov. Gavin Newsom, a Democrat, has 30 days to approve it. Newsom, who faces a recall election next month, has not indicated how he will decide. Six of Kennedy’s surviving children said they were “devastated” by the board’s decision and urged Newsom to reverse it.

Another two of the surviving children, Douglas and Robert Jr., favored his release.

Kennedy, then a New York senator, had just endorsed the sale of 50 combat aircraft to Israel which Sirhan, a Palestinian Christian, has said was one of the factors spurring his anger. He has said he was also drunk at the time of the killing.

Kennedy visited what was then the British Mandate Palestine in 1948, just before Israel declared independence, and became a passionate advocate for the young state.

Sirhan, who may be deported to Jordan if he is released, has expressed regret for his actions.