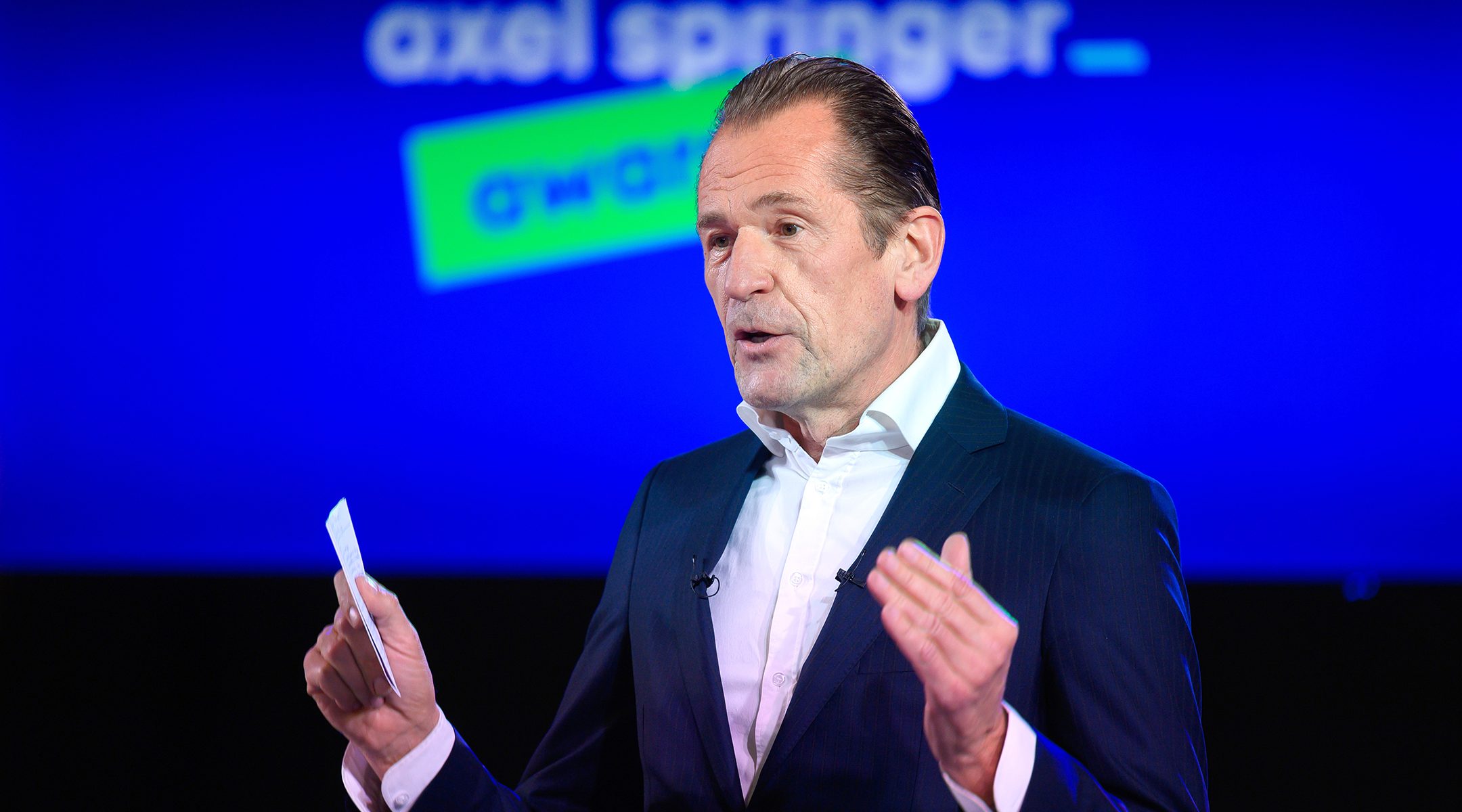 Axel Springer, named after the journalist who founded it in the 1940s, has long been a staunch supporter of Israel. On its website, the second of the company’s five core principles reads, “We support the Jewish people and the right of existence of the State of Israel.”

The company, which owns some of Europe’s most-read publications, including Die Welt and Bild, apparently requires its European employees to sign a pledge in support of “the trans-Atlantic alliance and Israel, among other favored values,” according to Smith’s report.

“Axel Springer’s five Essentials apply to all employees in all countries and all markets. However, they are not signed in contracts in non-German markets; they are regarded as core values of the company, in future also for Politico,” spokesman Malte Wienker wrote in a statement.

In May, during the latest round of fighting between Israel and Hamas in Gaza, the company’s headquarters raised an Israeli flag as a show of support. In June, Matthias Dopfner, CEO of the German company, reportedly said that any employees disgruntled by the move should leave the company.

“I think, and I’m being very frank with you, a person who has an issue with an Israeli flag being raised for one week here, after antisemitic demonstrations, should look for a new job,” he was quoted as saying by Israel Hayom.