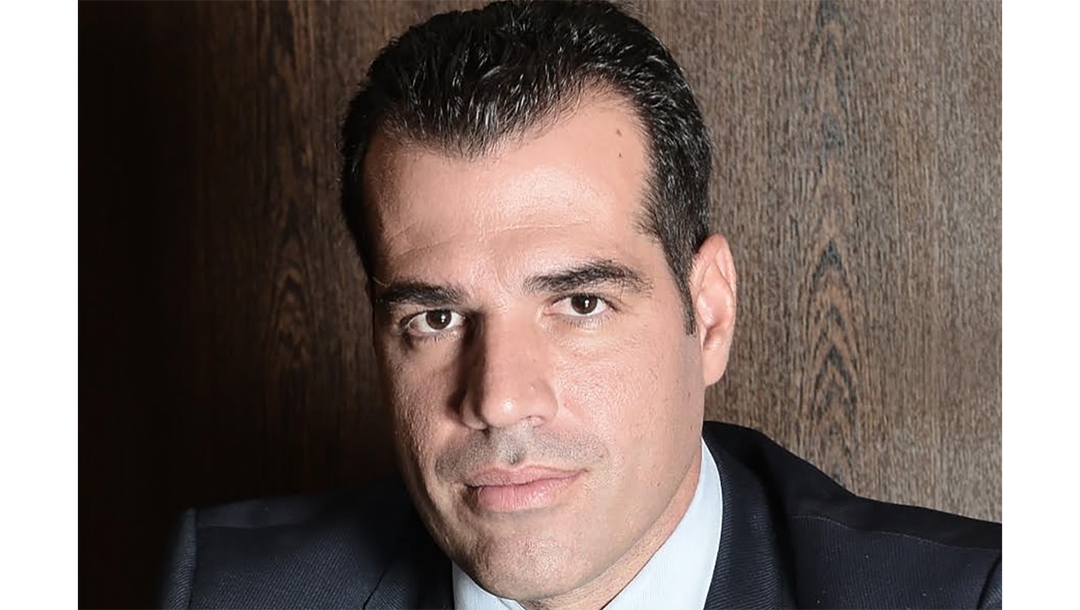 (JTA) — Greece has appointed a health minister who defended the antisemitic writings of his father in court more than a decade ago.

Thanos Plevris, who was named to his post as part of a government reshuffle, said Wednesday in a statement that he did not mean to offend anyone with his 2009 defense.

In a statement that day, the Central Board of Jewish Communities in Greece called on Plevris to apologize for defending his father and distance himself publicly from his father’s antisemitic rhetoric.

Constantinos Plevris was appealing his conviction for incitement to hatred for passages he wrote in his book titled “The Jews: The Whole Truth.” The elder Plevris appeared to advocate for keeping Auschwitz, the former Nazi death camp, “in good condition,” allegedly for the day it would again serve to kill Jews.

Defending his father in court, Thanos Plevris contested that interpretation of the Auschwitz reference. Even if it were true, he added, “What kind of instigation is this? What incitement is this? Is it that one is not allowed to believe and want to believe that ‘I want to exterminate someone?'” he said.

Thanos Plervis wrote on Facebook that he “completely disagrees” with his father and “never meant to offend the Jewish people and I apologize if I did.” The post followed the statement by the Central Board, the main Jewish umbrella in Greece.