Living with a Christian, a Muslim and a Baha’i, I learned to share Judaism with the world 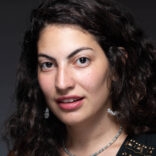 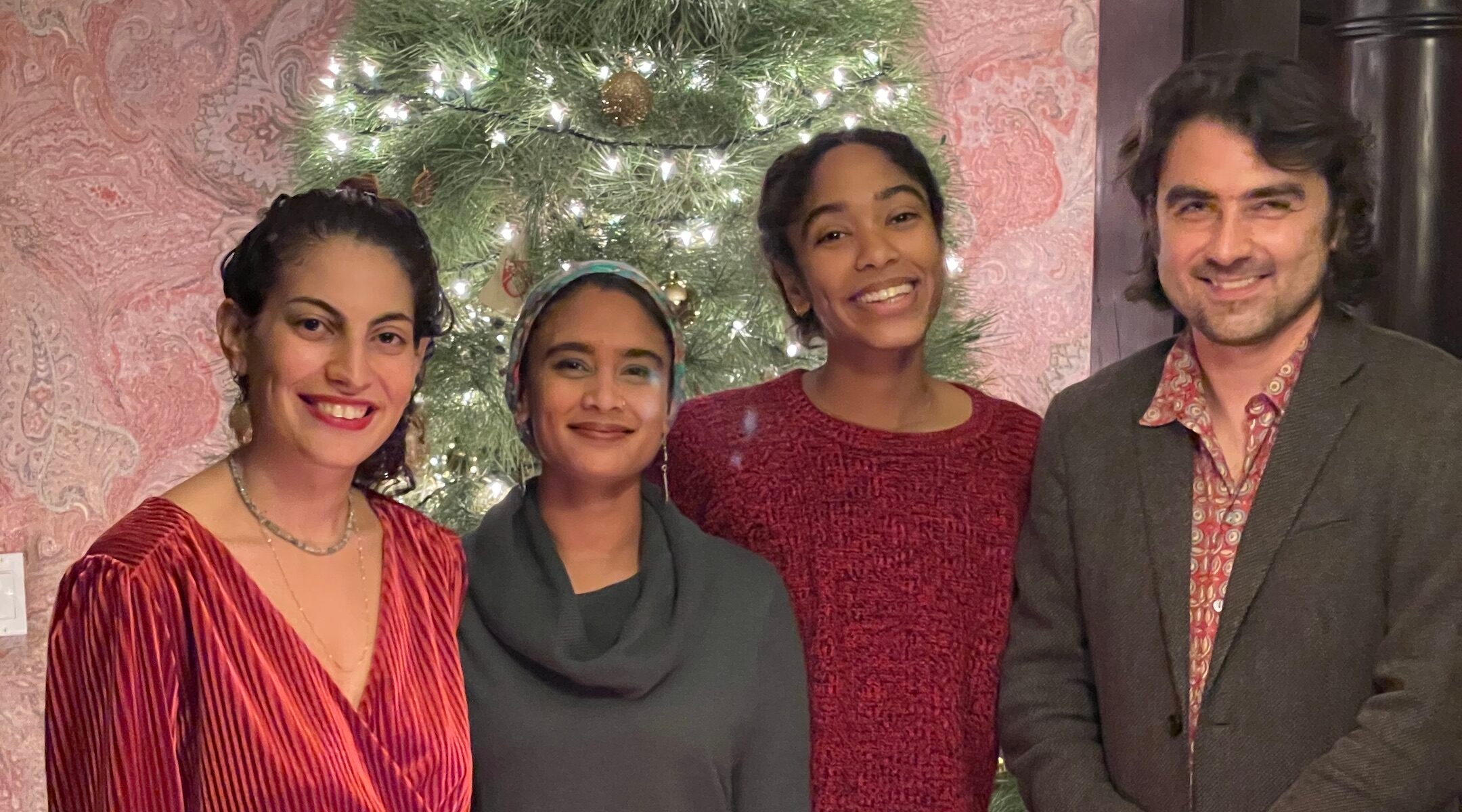 (JTA) — I was born in Jerusalem, a city that is the pinnacle of multifaith expression. Yet instead of growing up with a sense of coexistence, I was surrounded by segregation both politically and communally. I did not know what truly living together in unity with other practitioners of Abrahamic faiths would be like.

When I was 10, my family and I moved to New Jersey. I first learned to build bridges there — starting with myself between my American and Middle Eastern identities. Bridging these cultural differences internally has become a lifelong project.

In my Mizrahi and Sephardic home, prayer and devotion to God were core to our practice. I was in love with my tradition at an early age, learning the wisdom of the Torah and practicing Judaism as my ancestors did.

Gradually I became a Jewish educator, sharing my love of Judaism and its wisdom. For me, Judaism was never separate from values of justice, feminism and spirituality. Yet I found that for many others, it was challenging to integrate these values with the ways they learned about Judaism. I sought to teach Judaism in a different way — a way that would integrate my devotion to God, my principles of justice and my honoring of tradition to life.

I worked with organizations and communities; I even started my own projects. One was Feminism All Night, a project that designs feminist festivals of learning based on Jewish holidays.

Through all this, I believed that I was fulfilling my mission in life. But I also felt that something was missing. My Judaism wanted to be expressed not just to Jewish communities but to the entire world.

That’s when I found out about Abrahamic House, an initiative that brought together people of different faiths to share a home and create events. I was intrigued. What was not possible for me in Jerusalem perhaps would be possible for me in Los Angeles, in this group experiment in co-living and coexistence. I immediately applied and was so excited to be accepted as the inaugural Jewish fellow, joining fellows who were Christian, Muslim and Baha’i.

As I did not grow up doing multifaith work, I did not know what to expect. I was nervous as a Mizrahi Jew, knowing that the widespread understanding of Judaism largely comes from an Ashkenazi perspective. I was scared to be judged and misunderstood for the ways I practice, for my values and for my culture.

That first evening we were all so tired from moving that we could barely speak eloquently. Even so, I felt that what united us was greater than what would separate us. I was particularly awed by the love of spirit that was pervasive through our identities and faiths.

Living in Abrahamic House was full of joy, learning and connection. We shared with each other not just our practices of faith, but also our upbringings, our adventures throughout the world, and our work and passions. The strength of our diversity was enlivened by what we did share. This was a main point of learning: how unity does not erase difference but actually strengthens it.

We did not know that we would spend this fellowship during a pandemic. This reality challenged us, but it also invited us to deepen our relationships with each other. Instead of inviting guests into our homes, we enjoyed being with each other, sharing rituals, adventures and dinners.

In the beginning of our fellowship we held a Religion 101 course. We each had a two-hour block to share the tenets of our faith, say how we personally connect to our religion and answer any questions. Toward the end of our fellowship, we engaged in diversity training, learning about antisemitism, Islamophobia, anti-Blackness and how to show up as better allies for one another. We hosted a public event on allyship and solidarity to share our learnings with the wider world.

I particularly loved sharing holidays, bringing my Jewish traditions to a multifaith community but also learning about Christian, Muslim and Baha’i festivals.

One of the more profound moments for me was inviting Jo Kent Katz, a Jewish healer, to one of our public events. We engaged in a conversation about Jewish trauma and healing. I was so moved by how my housemates showed up for this conversation and supported it every step of the way.

Jewish trauma is a deep vortex of pain that can separate us from the world. It can teach us that the world isn’t safe for Jewish people, that we must be isolated to protect ourselves and careful when connecting with the outside world. Through this fellowship I learned to lean into multifaith solidarity. It isn’t always easy, and requires work to engage and process all that has been separating us. But it’s a process filled with God’s light.

As the fellowship neared its end in January, I turned to my housemate Maya Mansour and said, “You know, I think I am learning that I am meant to teach Judaism not just to Jewish communities but to the world.”

She responded, “Yes, I see that and I see you.”

In that moment, I felt overwhelmed by the connection I felt to myself, to my housemates and to the wider world. This is the teaching I carry with me: how we as a world can learn to embrace one another again through our traditions.

Hadar Cohen
is a Mizrahi feminist multi-media artist, healer and educator. You can find out more about her work at hadarcohen.me or patreon.com/hadarcohen
The views and opinions expressed in this article are those of the author and do not necessarily reflect the views of JTA or its parent company, 70 Faces Media.