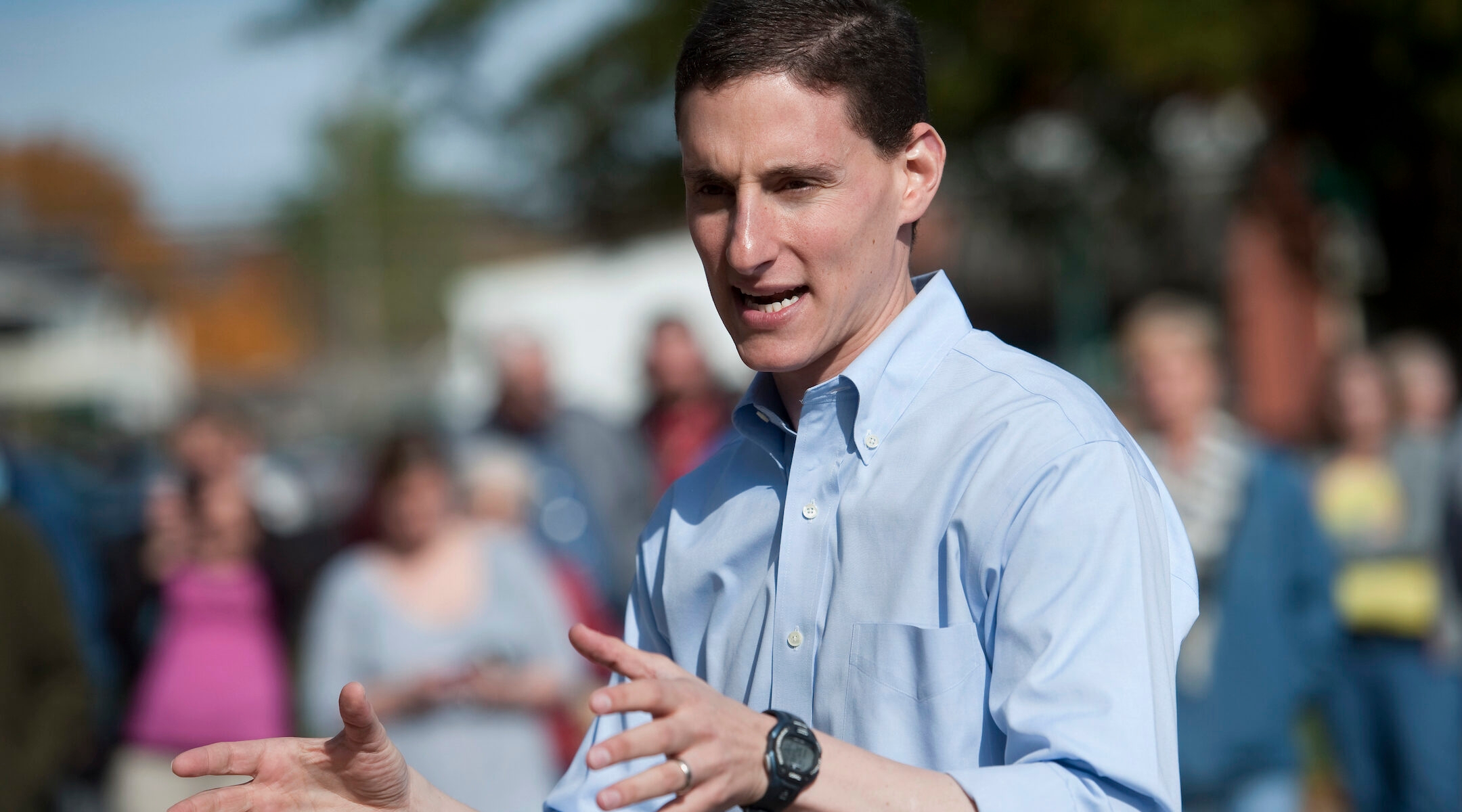 In a video Thursday protesting President Joe Biden’s upcoming requirement that a large portion of private sector employees either get vaccinated against COVID or get tested weekly, Mandel instructed his social media viewers not to comply with the requirement. In doing so, he compared Biden to the Gestapo, the Nazi secret police force that played a major role in carrying out the Holocaust.

“I call on my fellow Americans: Do not comply,” he said. “Do not comply with the tyranny, and when the Gestapo show up at your front door, you know what to do.”

Mandel is among the latest in a lengthening list of public figures, including Republican lawmakers, who have compared vaccine mandates and other public health regulations to the Holocaust and Nazi Germany. Holocaust scholars are united in categorically opposing such statements, explaining that there’s no comparison between public health measures and the genocide of six million Jews.

Mandel, Ohio’s former state treasurer and an outspoken supporter of former President Donald Trump, has crafted an inflammatory presence on Twitter during his Senate campaign. His video drew outrage from other Jewish activists and organizations. The American Jewish Committee tweeted that Mandel’s statement was “disgraceful” and “hateful.”

“This statement is deeply offensive and trivializes the horrors of the Holocaust,” the group said. “Mandel should know better.”

Jennifer Laszlo Mizrahi, a former pro-Israel activist who later founded the disability advocacy group RespectAbility, also tweeted that she had once seen Mandel as a “thoughtful young leader” and urged him to delete the video.

“Seriously @JoshMandelOhio the Nazis DID show up at my fathers house, and they also killed most of his family,” she wrote. “This analogy is deeply offensive and I hope you take it down.”

On Friday afternoon, the Anti-Defamation League called on Mandel to apologize. Mandel responded on Twitter by calling ADL CEO Jonathan Greenblatt a “kapo,” a term denoting Jews who were coerced into working with the Nazis during the Holocaust. In the tweet, Mandel also praised Mike Cernovich and Jack Posobiec, two far-right conspiracy theorists.

Mandel also raised eyebrows on Twitter last week, when he began sparring with Alexander Vindman, the former national security official who testified against Trump during his first impeachment hearings in 2019.

Mandel called Vindman, a Soviet Jewish refugee and retired U.S. Army officer, a “commie” in addition to a “liar and traitor.” Vindman had criticized Mandel for opposing Afghan refugee resettlement.