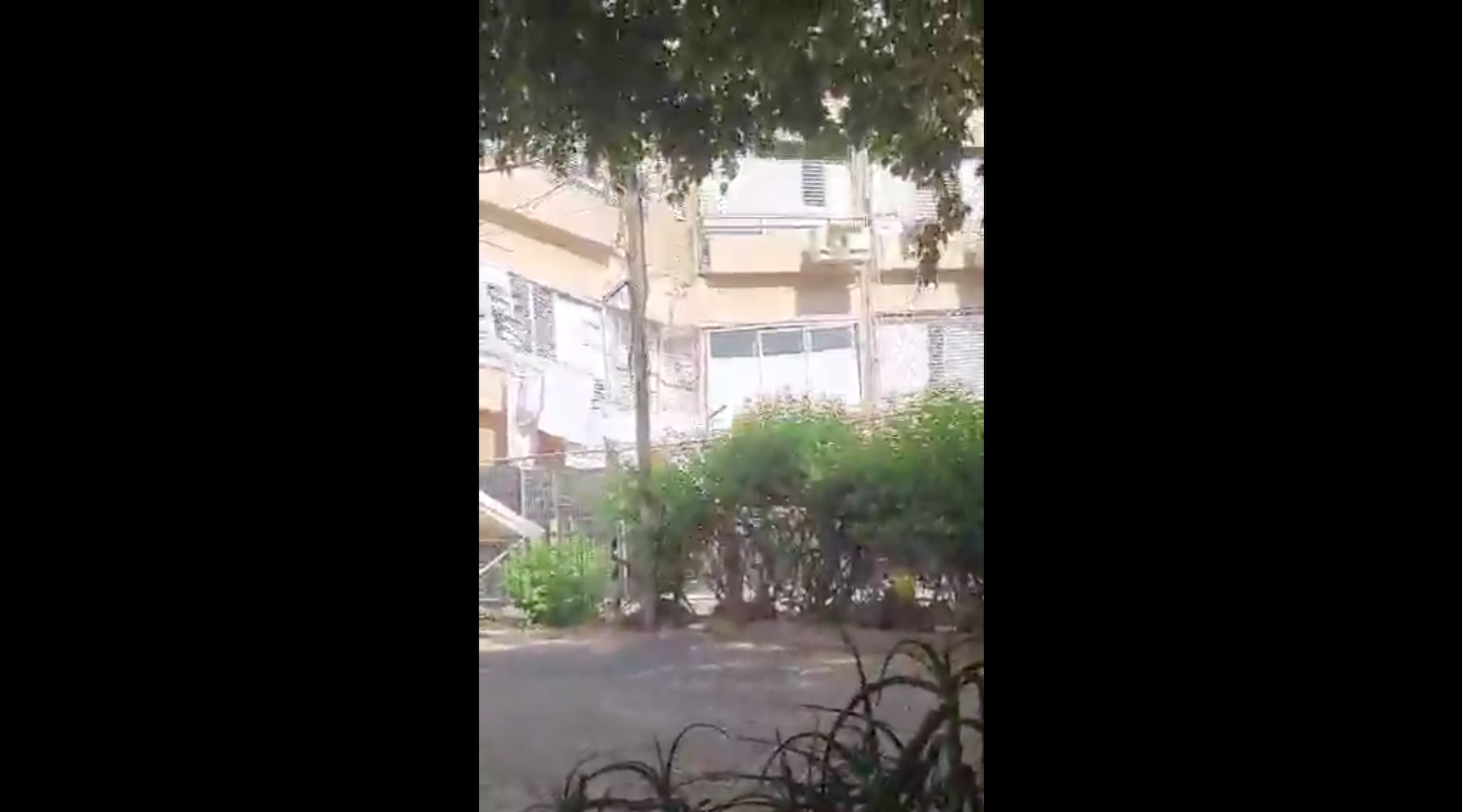 An apartment building in Holon collapsed just a day after being evacuated. (Screenshot from Twitter)
Advertisement

(JTA) — An apartment building in Israel collapsed Sunday, destroying the homes of some 36 families but leaving no casualties.

The building collapse, coming just a few months after the collapse of the Champlain Towers South in Surfside, Florida killing 98 people, might have become a similarly horrific tragedy had the building not been evacuated the day before.

Residents of the building said they heard a loud noise Saturday, prompting the authorities to evacuate residents of the apartment building and the buildings next to it. Images of the building before it collapsed that were posted to social media showed huge cracks in the walls with peeling paint and, in some areas, chunks of the wall falling off. The structure collapsed on its own Sunday afternoon, destroying the homes but without any casualties or injuries.

“Professional sources estimate that the quick evacuation of the building carried out yesterday saved 36 families from a terrible disaster,” a spokesperson for the Israel Fire and Rescue Services said, according to the Times of Israel.