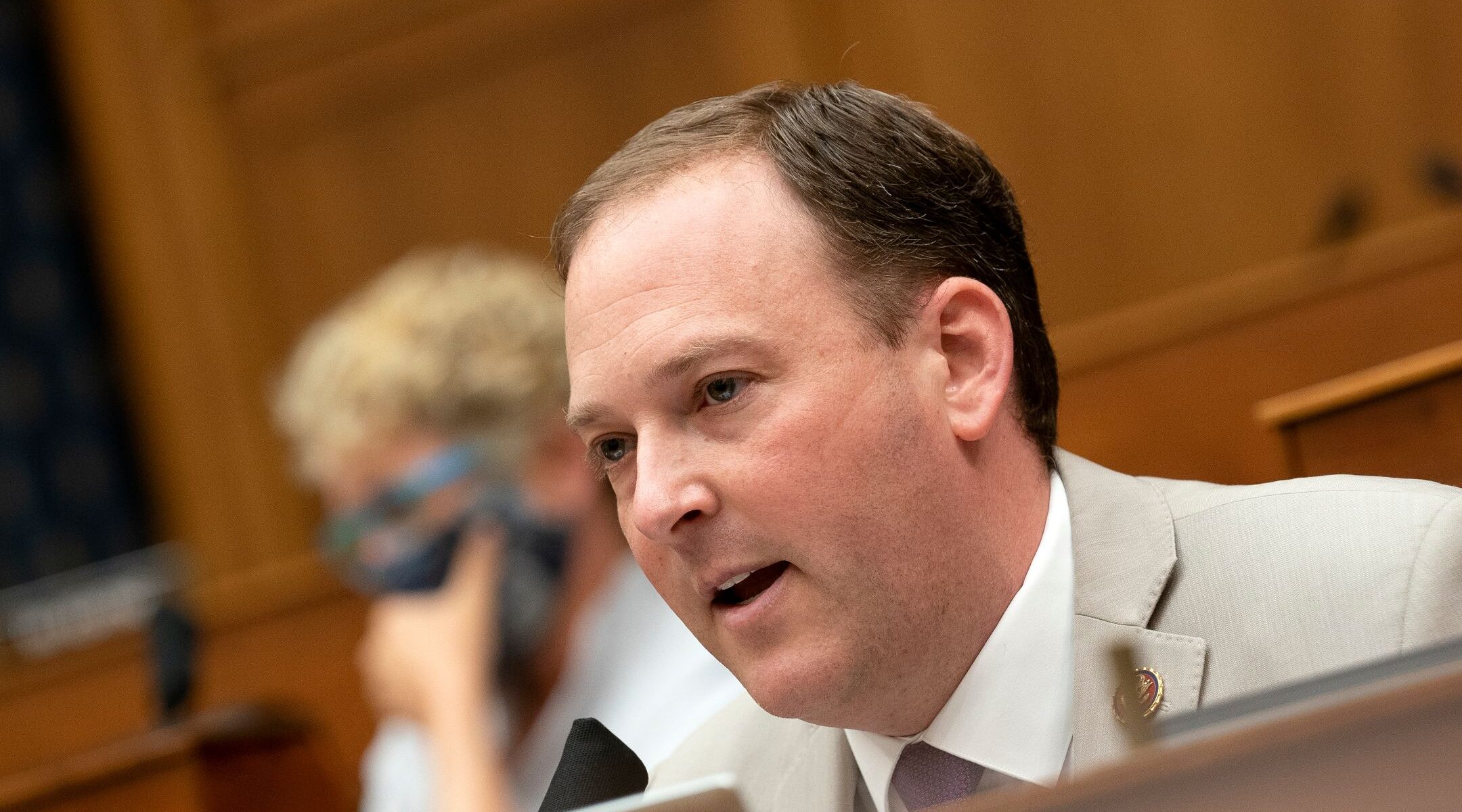 WASHINGTON (JTA) — Lee Zeldin, the prominent Jewish Republican congressman who is running for New York governor, announced that he is in remission from leukemia but will continue his campaign.

“Through early detection, last November, I was diagnosed with early-stage chronic myeloid leukemia (CML),” Zeldin’s congressional office said in a statement Saturday. “I then began treatment with an immediately positive response and no side effects. Over the last 9 months, I have achieved complete remission, am expected to live a normal life, and my doctor says I currently have no evidence of this disease in my system.”

Zeldin made his illness and remission public on Friday night at a country GOP dinner, as Maggie Haberman, the New York Times reporter, first reported in a tweet. Zeldin subsequently told Haberman that leukemia had no effect on his campaign for next year’s gubernatorial election.

His congressional office’s statement, which included an affirmation from Zeldin’s hematologist, said that Zeldin had not abated in his work as a congressman and that he had not missed assignments as a U.S. Army reservist.

Zeldin, who has garnered county GOP endorsements up and down the state, appears to be the frontrunner for the Republican nomination. Winning the governorship, however, would be a long shot in the overwhelmingly Democratic state.

Zeldin, 41, represents New York’s 1st District, covering Long Island’s eastern stretch. He is one one two Jewish Republicans in Congress and emerged during the Trump presidency as one of the former president’s most robust defenders.