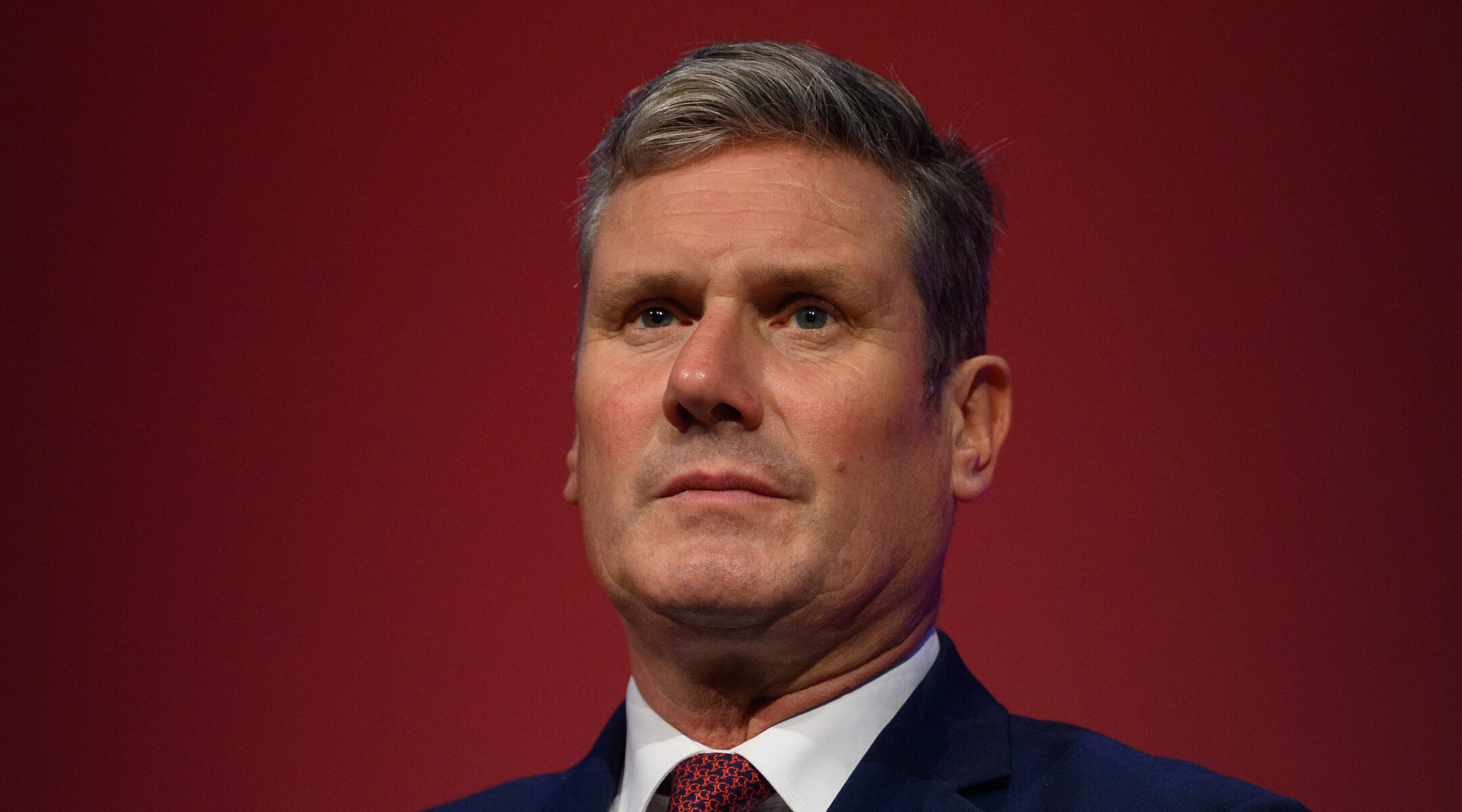 (JTA) — Labour members attending the British party’s annual conference passed a rule on how they will handle antisemitism complaints, leading the party’s leader to declare that they had “closed the door this evening to antisemitism in the Labour Party.”

“We’ve turned our back on the dark chapter. Having closed that door, that door will never be opened again in our Labour Party to antisemitism,” Labour leader Keir Starmer said.

The change passed Sunday in Brighton, England, stipulates that complaints about antisemitism will be reviewed by an independent committee. During his years at the helm of the party, former Labour leader Jeremy Corbyn was accused of allowing antisemitism to fester among some of the party’s left-wing supporters.

The party is “turning the page on the blight of anti-Semitism,” said Jewish former Labour lawmaker Ruth Smeeth, who was bombarded with antisemitic death threats in 2019.

“You failed,” she said to those behind the antisemitic abuse. “We’re still here.”

During the conference, Starmer — who has sought to rehabilitate Labour’s reputation since his election to replace Corbyn in 2020 — reiterated an apology to Jews for the proliferation of antisemitism in Labour’s ranks in recent years.

The change to the complaint review process, which Starmer vowed to implement in his 2020 victory speech, was recommended by the Equality and Human Rights Commission, the British government’s watchdog on racism. The Commission recommended the move in a 2020 report in which it accused Corbyn of being responsible for “unlawful acts of harassment and discrimination” against Jews.

Corbyn, a far-left politician who has advocated a blanket boycott of Israel, laid wreaths at monuments for Palestinian terrorists and once called the militant groups Hamas and Hezbollah his “friends.” In 2014, one year before his election to head Labour, he also said that Hamas, labeled a terrorist organization by Israel and the United States, was devoted to justice and peace.

The conference also featured a vote that criticized Israel, demonstrating that there is still antagonism towards the Jewish state in the party.

At a panel on foreign relations, a majority of members attending passed a resolution that “condemns the ongoing Nakba in Palestine, Israel’s militarised violence attacking the Al Aqsa mosque, the forced displacements from Sheikh Jarrah and the deadly assault on Gaza.”

“Nakba” is Arabic for disaster, and is used to describe the destruction of Arab communities during Israel’s War of Independence. Israel’s planned displacement of residents from the East Jerusalem neighborhood of Sheikh Jarrah led to protests that helped kickstart the latest Israeli-Gaza armed conflict in May.