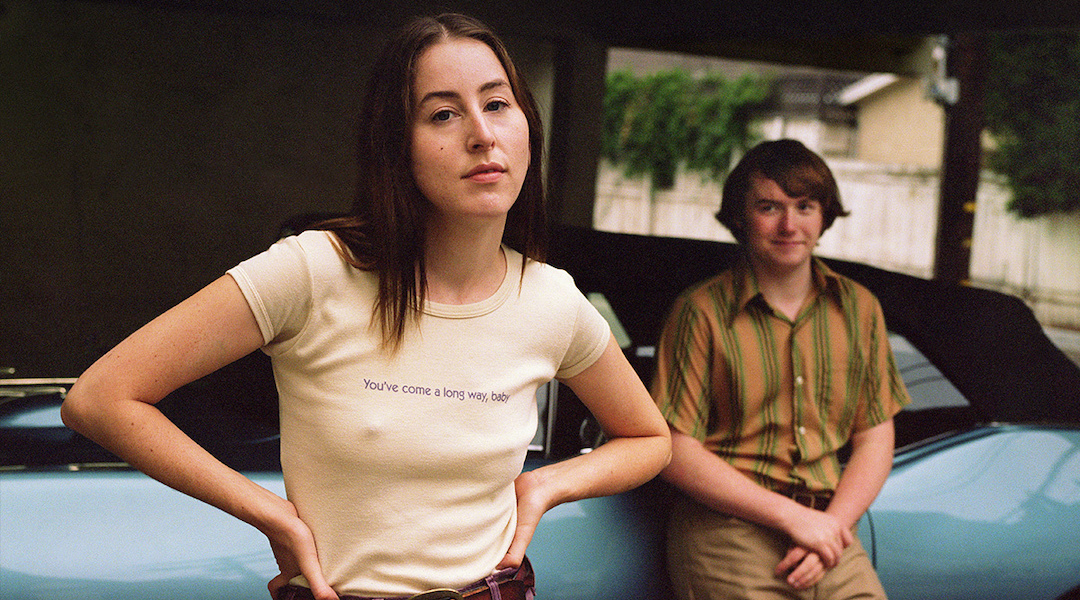 (JTA) — The Haim family is getting into the movie business. Or at least one of them, that is.

Alana Haim, guitarist of the famed band made up of three Jewish sisters, is set to star in director Paul Thomas Anderson’s latest film, “Licorice Pizza.” Its trailer was released on Monday.

The coming-of-age film stars the youngest Haim sister as a teenage actor in Los Angeles’ San Fernando valley — the exact location where the Haim family grew up.

RELATED: Why the band Haim means so much to young Jewish women

Anderson is one of Hollywood’s most respected directors, known for films such as “There Will Be Blood” and “Boogie Nights,” also set in the San Fernando Valley. He is married to Jewish comedy star Maya Rudolph, who also has a role in “Licorice Pizza.”

Anderson worked with Haim on multiple music videos tied to their acclaimed last album, “Women In Music Pt. III” — which they promoted with a series of concerts at Jewish delis.