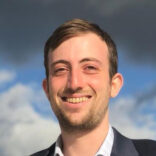 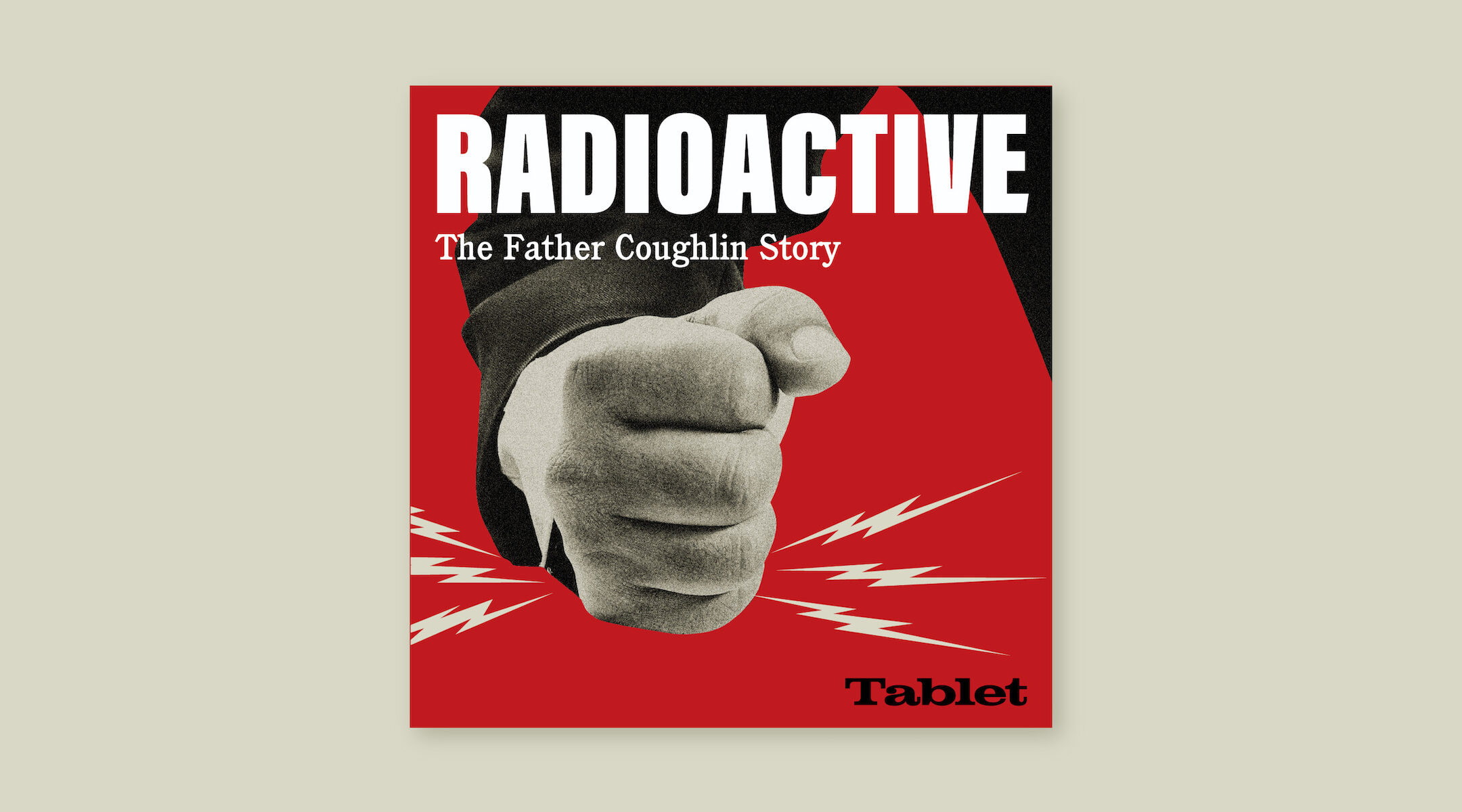 (JTA) — As a kid growing up in suburban Detroit, I used to pass a church right by my house every day. It was a huge church, standing 100 feet tall, with a massive, limestone carving of Jesus on the cross staring down at a busy thoroughfare. And when I came to learn about this church’s origins, it terrified me.

This wasn’t any church. This was the National Shrine of the Little Flower, seat of a parish started in 1926 by Father Charles Coughlin — known as the “Radio Priest” because he hosted a wildly popular weekly radio show that reached tens of millions of listeners (and donors) nationwide during the Great Depression.

His show began as a purely religious one, but soon Father Coughlin would taste the thrill of an adoring audience and exploit their fear and uncertainty. He started casting his followers as the “true” Americans while spinning wild, antisemitic conspiracy theories — tales of “atheistic Jews” running rampant across Europe and commanding the Communists to overthrow Christianity and Americanism. Over the air and in his magazine, “Social Justice,” Coughlin would say that something must be done to combat this threat, and some took him up on his suggestion. During the course of Coughlin’s career, he created a political third party so his movement could mount a run for the White House — and, when that didn’t work, his followers instead plotted to overthrow the government.

It’s a strange experience to see a still-thriving institution in your community that was founded on the back of hate and intolerance. But Father Coughlin was pushed off the air in 1940 by a combination of pressure from the Catholic Church and new anti-sedition broadcasting laws, and died in 1979. Most locals seemed in agreement that his story was no longer relevant — after all, we didn’t stop driving Ford cars just because Henry Ford once published a newspaper with the headline “The International Jew: The World’s Problem.”

So my fascination with the Shrine began as a mere curiosity. But lately, it’s turned into something else: a sense of fear. If Father Coughlin’s story was just a footnote, why was I now hearing echoes of him everywhere?

Because there he was whenever conspiracy theorists and demagogic figures found a new toehold in our politics and media. There he was in the barely regulated world of social media, where every extreme voice can find its followers. There he was lurking in the background of the Charlottesville white-supremacist march, the Tree of Life synagogue shooting, the Jan. 6 insurrection and a multitude of other horrific moments in recent American history. Few, if any, of the perpetrators behind those events could cite Father Coughlin by name, but they’re following his playbook all the same. The Radio Priest has gone from a historical footnote to the modern era’s biggest progenitor — the one whose increasingly unhinged broadcasts predicted a society where antisemitism, scapegoating, xenophobia and disdain for democratic norms would thrive again in new forms of media.

This is how I realized Coughlin’s story shouldn’t be limited to the whisper networks of a few Jews in Detroit. It needed to be heard by everyone.

My new podcast, “Radioactive: The Father Coughlin Story,” is a deep dive into the rise and fall of the demagogue, the barely regulated mass-communication medium he took advantage of, and the antisemitic, fascist movement he inspired right here in America — including the “Christian Front,” a militia that plotted, on guidance from Coughlin himself, to overthrow the government. And it tells the story through audio — the very same medium Coughlin himself once exploited for personal gain — using archival tapes of his own words and music from his own programs, as well as new, recently unsealed material from the Archdiocese of Detroit that sheds more light on Coughlin’s tactics.

The podcast also charts my journey of correspondence with the Shrine itself, and my conversations with its spiritual leaders who have found very different ways to grapple with their founder’s legacy. Produced with Tablet Studios, the limited series premieres on Tuesday, Oct. 5. (You can hear a trailer and subscribe to the show here.)

Though there have been biographies of Coughlin in the past, my hope is that this podcast will be something different: an attempt to reckon with his legacy through a modern lens. The world he created has paved the way for right-wing talk radio and social media disinformation, for the rise of suspiciously Coughlinesque figures in the highest corridors of power in our country, and for the continued and ever-evolving demonization of Jews.

I began work on “Radioactive” in early 2017, a time when many people were starting to openly debate the potential of American demagogues to shape our politics and distort our society, and I believe that every step of his story is fraught with implications for our collective future. I hope my exploration of the topic can shine some light on where figures like Father Coughlin come from… and how they can be stopped.

Andrew Lapin is JTA’s Managing Editor for Local News. JTA was not involved in the production of the “Radioactive” podcast.