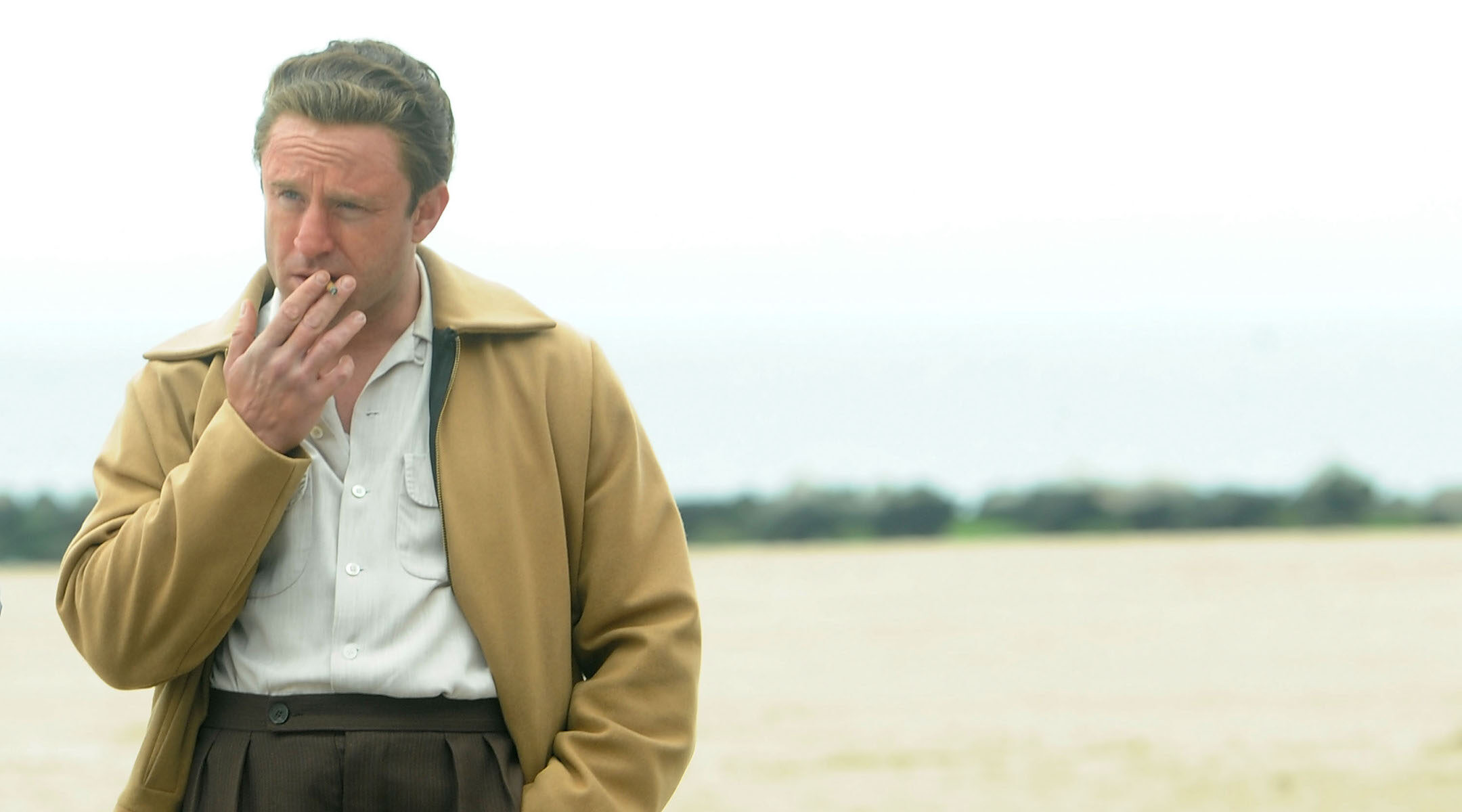 Ben Foster on the set of "The Survivor" in New York City, May 30, 2019. (Bobby Bank/GC Images/Getty Images)
Advertisement

(JTA) — HBO has bought the rights to “The Survivor,” a film by acclaimed Jewish director Barry Levinson based on the true story of a boxer who escaped an Auschwitz death march after being forced to fight with his fellow prisoners.

Jewish actor Ben Foster stars as Harry Haft, a Polish Jew who was imprisoned at the concentration camp at 16 but escaped as the Nazis evacuated the camps ahead of the advancing Red Army. He eventually moved to New York City. There he embarked on a fighting career that found him matched up against the likes of legendary heavyweight Rocky Marciano.

The movie, which premiered at this year’s Toronto International Film Festival, is based on “Harry Haft: Survivor of Auschwitz, Challenger of Rocky Marciano,” a 2006 book written by Haft’s son Alan. HBO Films has not set a release date.

Also involved in the production was a team from the University of Southern California’s Shoah Foundation, an archive of Holocaust survivor testimonies started by Steven Spielberg. The USC team “provided detailed historical consulting in addition to access to a testimony of Haft, filmed in 2007,” according to Deadline.

Foster has worked under Levinson before, in the film “Liberty Heights,” a tale of Black-Jewish relations in 1950s Baltimore.