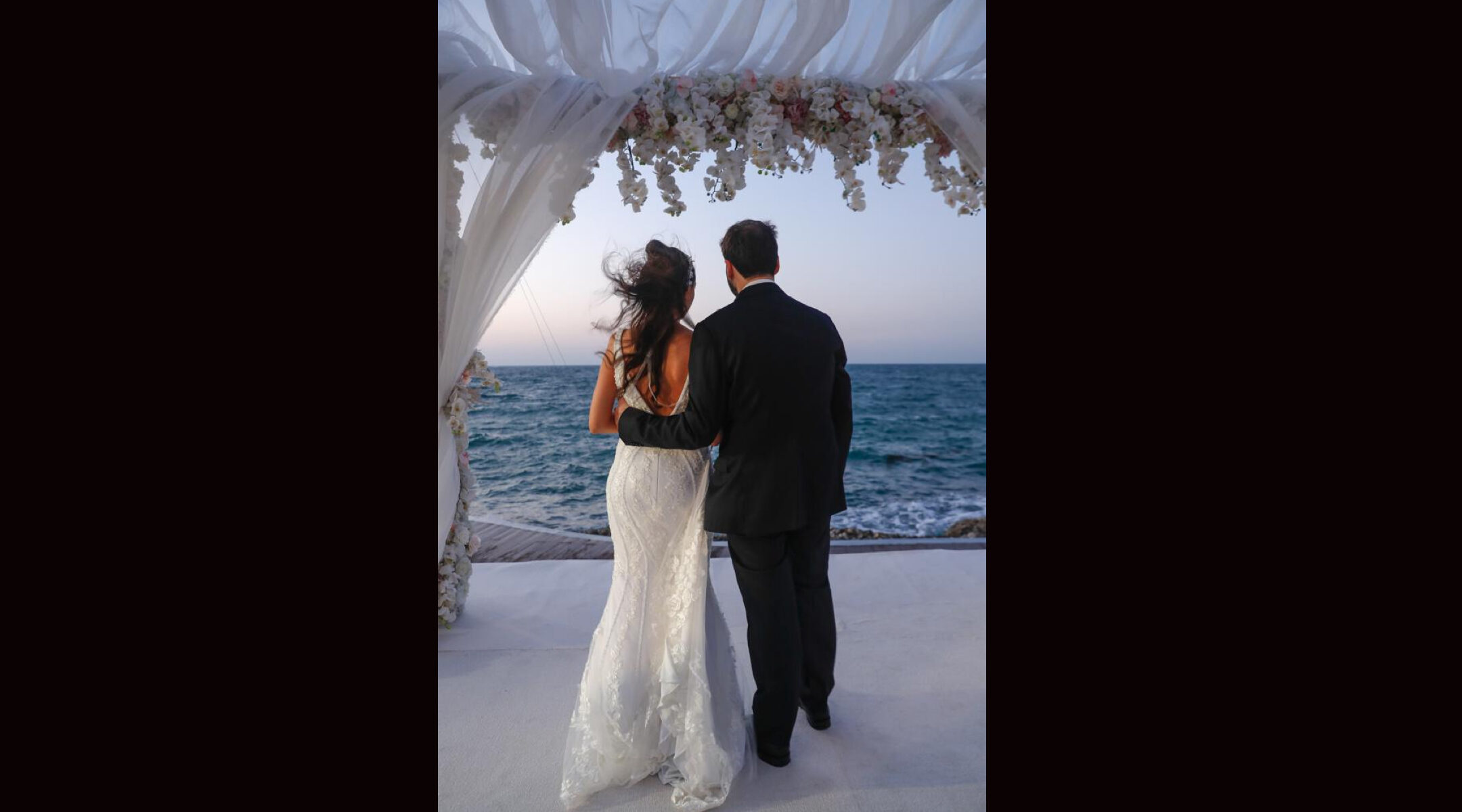 (JTA) — For the first time in more than half a century, a Jewish couple was married in Bahrain on Sunday.

The wedding, which was held at the Ritz Carlton in Manama and certified kosher with help from the Orthodox Union, was a milestone for the Jewish community in the Gulf nation, which opened diplomatic relations with Israel in 2020 and has recently made an effort to build a relationship with the American Jewish community.

Houda Nonoo, Bahrain’s former ambassador to the United States and the first Jewish Bahraini to hold the position of ambassador, shared the news of her son’s wedding on Twitter.

“While I know that every mother thinks their child’s wedding is monumental, this one truly was!” she wrote in a tweet.

Bahrain has been home to a Jewish community for more than 140 years, but many of its younger members have chosen to leave the country to study, often remaining abroad permanently. Leaders of the community hailed the wedding as a sign of the community’s resurgence and expressed hope that more young people would raise families there.

“This wedding was an important moment for our family, the community here in Bahrain, and more broadly, for the Jewish community in the region,” Ebrahim Dawood Nonoo, a cousin of Nonoo and president of the Association of Gulf Jewish Communities, said in a statement. “The atmosphere was euphoric as we sat around the Chuppah (Jewish wedding canopy) which symbolizes the new home being built by the couple, it was also symbolic of the opportunity to further grow Jewish life in the region.”