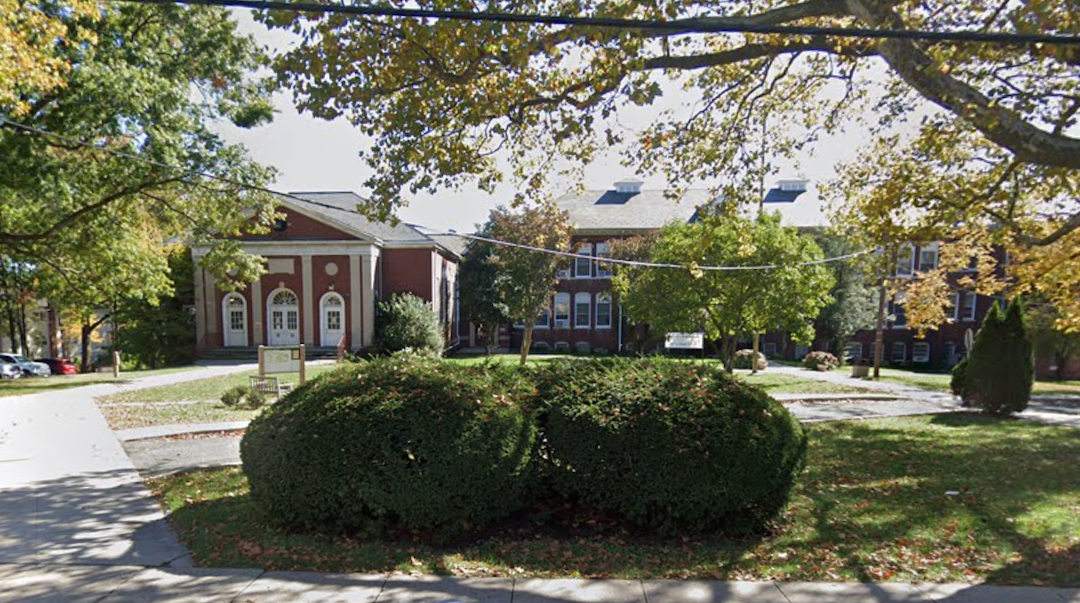 (JTA) — A Jewish teacher at a New Jersey public school was accused of pulling a hijab off of a 7-year-old girl.

The teacher, who was named in social media posts as Tamar Herman, allegedly told the girl, who is Muslim, to take off her hijab in front of her class at the Seth Boyden Elementary school in Maplewood. When the girl refused, the teacher allegedly removed the hijab herself, according to an account provided to local media by a lawyer for the girl’s family.

A lawyer representing Herman disputed the account provided by the girl’s lawyer, saying Herman asked the student, who was wearing a hooded sweatshirt, to take off her hood because it was blocking her eyes. When Herman realized the student was wearing the hood as a hijab, the lawyer said, she told the student she did not need to remove it.

The South Orange-Maplewood school district said it is investigating the matter in a statement issued Thursday. The school district did not immediately respond to a request for comment.

The New Jersey chapter of the Council on American-Islamic Relations condemned the teacher’s actions and called for her removal.

“Forcefully stripping off the religious headscarf of a Muslim girl is not only exceptionally disrespectful behavior, but also a humiliating and traumatic experience,” they wrote in a series of tweets.

The South Orange-Maplewood school district has seen instances of antisemitism and racism in recent years, with racist graffiti found in bathrooms and reports of students chanting Hitler’s name, all within a few weeks in 2017.