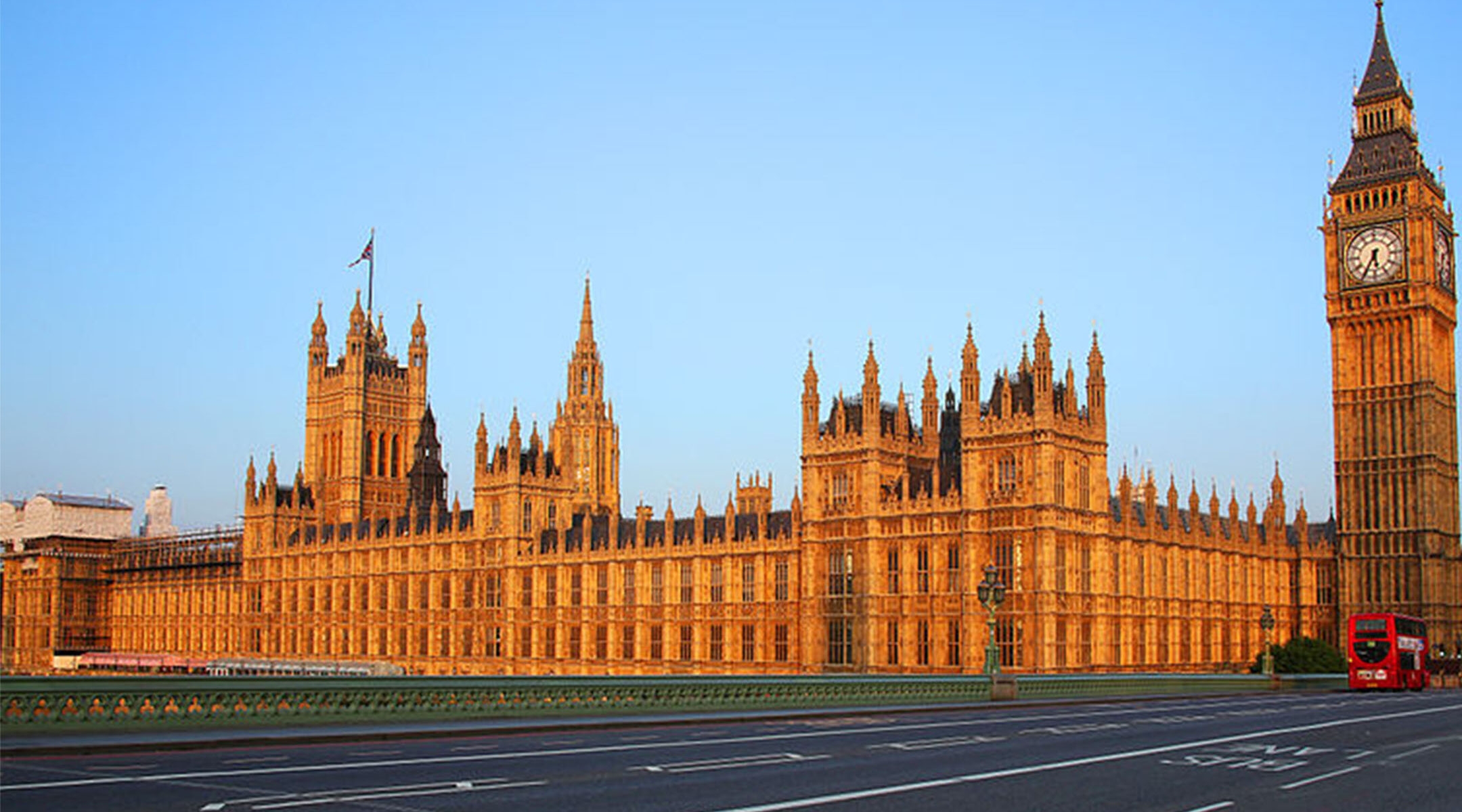 The Union Jack flies on the seat of the British parliament in London, June 20, 2014. (Rennett Stowe/Wikimedia Commons)
Advertisement

(JTA) — More than three years after a similar push was denied, kosher and halal food has been made available regularly at the headquarters of the British parliament, where about 11,000 people work, hundreds of them Jewish or Muslim.

The launch on Tuesday follows a push that two Labour lawmakers — Charlotte Nichols, who is Jewish, and Zarah Sultana, who is Muslim — began in 2019, the Jewish News of London reported.

The move was approved in 2020 but implementation was delayed due to the COVID-19 pandemic, which shut down parts of the British parliament in London, according to the Jewish News.

The kosher meal provider is 1070 Kitchen, a catering service based in London under the supervision of that city’s rabbinical court. Its name refers to the year in which the first written record of Jewish settlement in England was authored.