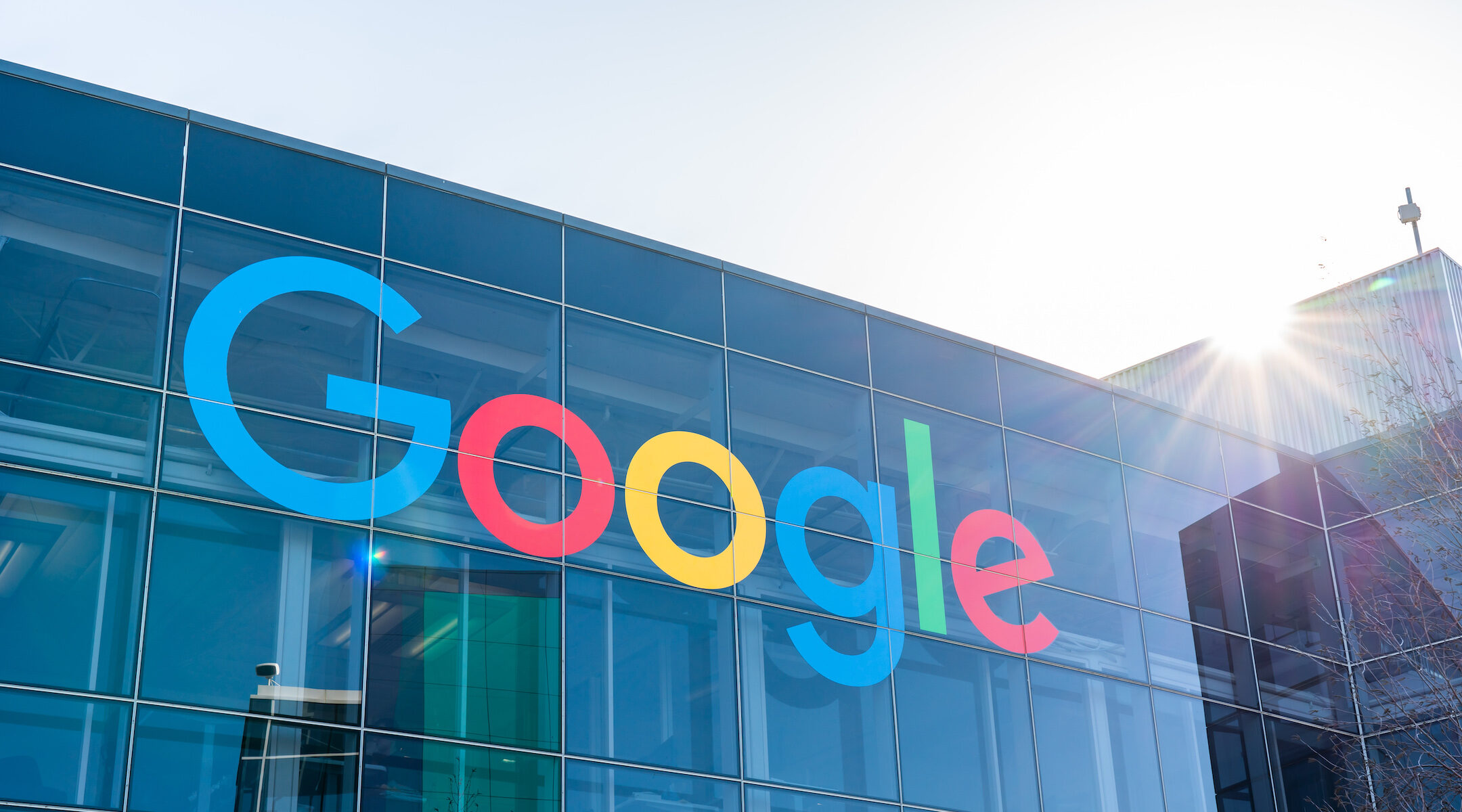 (J. The Jewish News of Northern California via JTA) — Two Jewish Google employees are playing a key role in a worker petition calling on Google and Amazon to cancel a joint contract to build cloud-based data centers on behalf of the Israeli government.

The massive, $1.2 billion contract, dubbed Project Nimbus, was signed in May and is one of Israel’s largest technology infrastructure ventures. Google and Amazon will transfer Israel’s data into six cloud-based storage centers over the next several years.

The open letter says the deal violates the signers’ “core values” by allegedly fostering surveillance of Palestinians and encouraging the expansion of Jewish settlements.

“For me as a Jewish employee of Google, I feel a deep sense of intense moral responsibility,” said Ariel Koren, who lives in San Francisco and works in Google’s education division. “When you work in a company, you have the right to be accountable and responsible for the way that your labor is actually being used.”

Koren, along with Gabriel Schubiner, a New York–based Google software engineer, helped devise the open letter calling for the two mammoth companies to end the Project Nimbus contract. It appeared in the opinion section of the U.K.’s Guardian news site Oct. 12, claiming it had been signed by 390 Google and Amazon employees.

“As workers who keep these companies running, we are morally obligated to speak out against violations of these core values,” the statement read. “This technology allows for further surveillance of and unlawful data collection on Palestinians, and facilitates expansion of Israel’s illegal settlements on Palestinian land.”

According to Koren, over 1,000 employees have now signed the petition, although they remain anonymous and J. is unable to verify the number of supporters. Koren and Schubiner are two of only three total signatories who have chosen to identify themselves publicly.

The pair of Jewish Googlers said their identity as Jews is essential to speaking out on behalf of Palestinian colleagues who fear retribution.

“As Jews, we’re relatively more insulated against charges of antisemitism that often come up in these discussions,” said Schubiner. “I do recognize the privilege that comes with my identity and talking about this issue without fear of retaliation.”

The push to end the Project Nimbus contract faces an uphill battle. The contract reportedly contains a safeguard preventing the tech giants from pulling out due to boycott pressure. In a short statement to J., Amazon Web Services said the company is “focused on making the benefits of our world-leading cloud technology available to all our customers, wherever they are located.” Google did not reply to a request for comment.

Koren and Schubiner pointed to previous instances when Google responded to employees’ pressure, ending the renewal of a contract with the Pentagon and discontinuing work on a censored Chinese search engine. Schubiner added that if the contract with the Israeli government holds, he hopes the open letter will push Google and Amazon toward more transparency in their business contracts and the adoption of ethical standards for future data storage projects.

Koren and Schubiner told J. they have been working to convince Jewish tech employees who are not currently active in criticizing Israel to take a stance on the contract. “Trying to have these kinds of conversations, while also listening and being respectful with coworkers, is difficult,” said Schubiner. “It’s not an easy conversation. One that, frankly, Google has tried to avoid and tried to shut down because they think it is so difficult.”

Public support for the appeal has been largely confined to hardline anti-Zionist critics of Israel, including Jewish Voice for Peace and American Muslims for Palestine. These groups back a complete boycott of the state. Both Koren and Schubiner declined to comment when asked if they want Google and Amazon to divest from Israel outside of Project Nimbus.

The two are also members of Jewish Diaspora in Tech, a coalition of left-wing Jews who say they have felt ostracized from Jewish tech spaces due to their highly critical positions on Israel and Zionism. Schubiner said the killing of George Floyd and the Black Lives Matter protests in 2020 forced him to reassess the division between his personal life and his work at Google.

“I was kind of shocked to find that the conversations about equity that we tried to have in that [Jewish Google] space were very quickly derailed into conversations that used antisemitism as a means to avoid talking about other types of racial equity,” Schubiner said. Now he says around 200 people have joined the internal Google group for Jewish Diaspora in Tech.

“I don’t know if the demand to drop Nimbus is fully achievable,” added Schubiner. “It’s up to the workers to decide that this is an issue that we care about enough to really put our own skin in the game.”

This article was originally published in J. The Jewish News of Northern California, and is reprinted with permission.