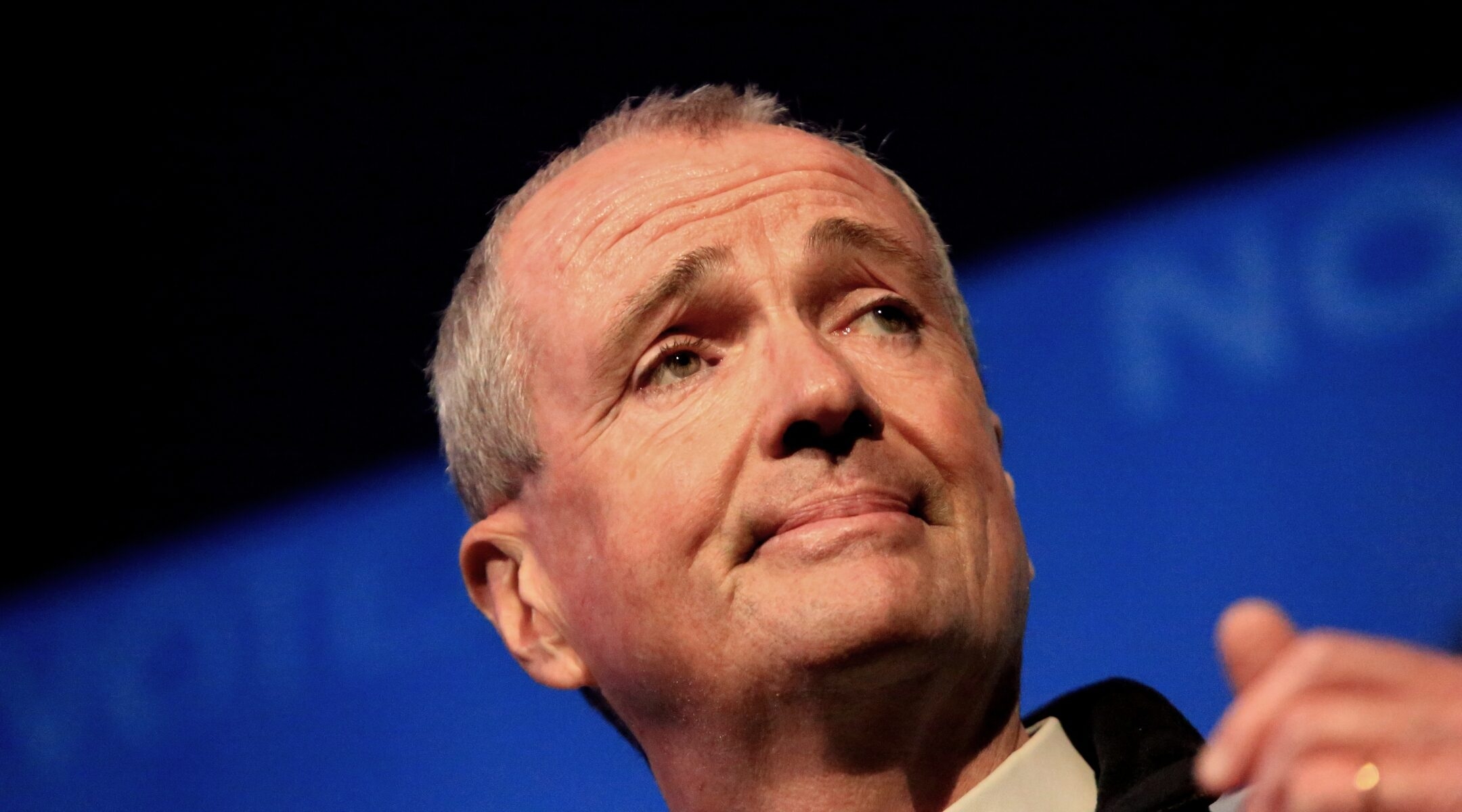 The election Tuesday was closer than anticipated, with Murphy winning barely 50% of the vote in a low-turnout election in which Republicans focused on extended school closures and other unpopular coronavirus prevention measures.

Murphy has instituted progressive policies, including subsidized community college and a $15 minimum wage, that please the state’s Democrats, among them Jews who routinely vote overwhelmingly for the party. Sen. Bernie Sanders, the Jewish senator from Vermont who is the de facto leader of progressives, campaigned for Murphy in recent days.

But unusually for a progressive, Murphy campaigned among the politically conservative Orthodox Jews who are concentrated in the state’s New York suburbs. Last month, Murphy secured the endorsement of the Lakewood Vaad, the council of Orthodox religious leaders.

Murphy has directed security funding to Jewish nonprofits and has been outspoken in condemning antisemitism. He is against the boycott Israel movement, and his government is in the process of stopping investments in Unilever, the parent company of ice cream maker Ben & Jerry’s, which is ending sales in the West Bank.

In other notable races Tuesday: