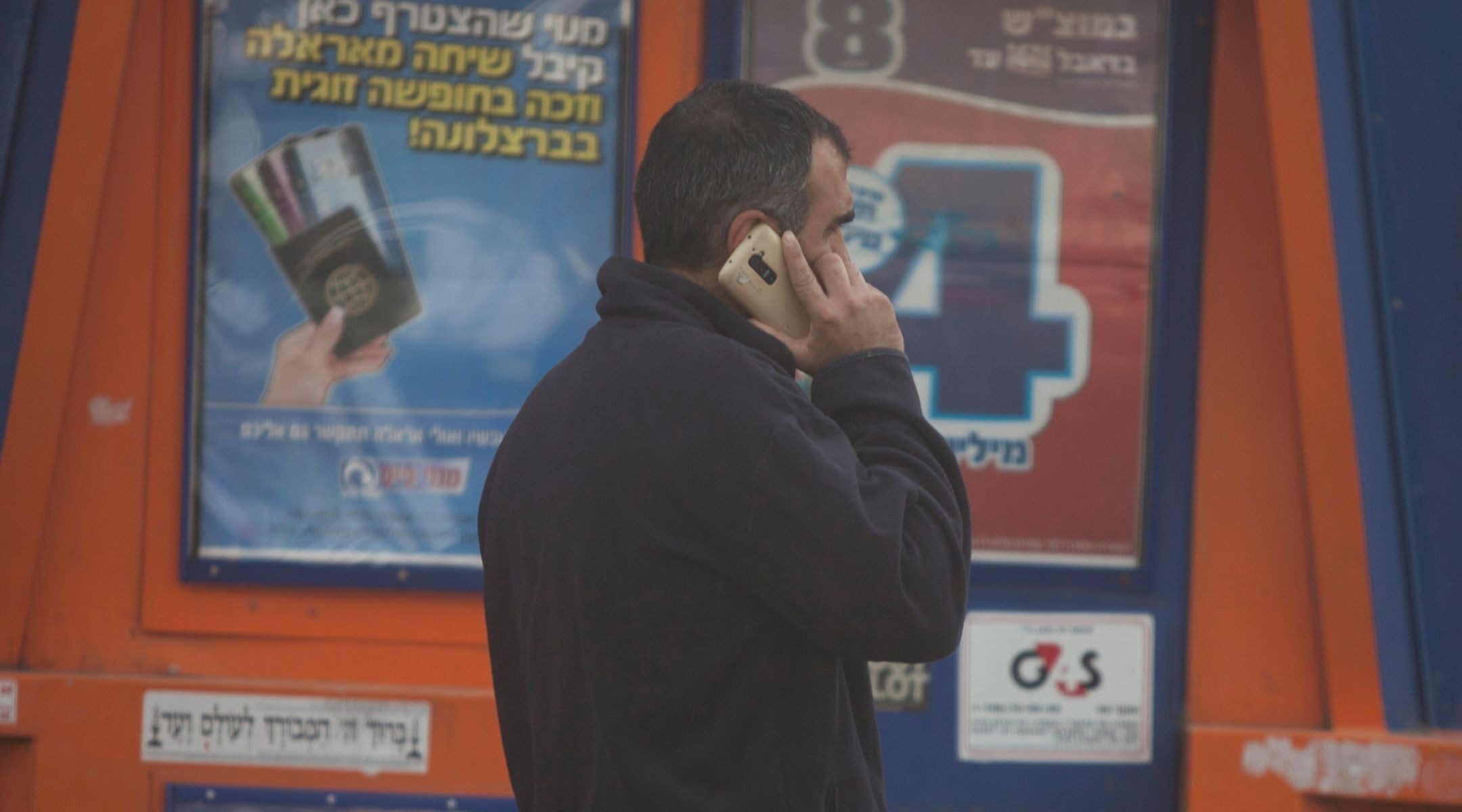 A man speaks on a cellphone in Jerusalem. (Lior Mizrahi/Flash90)
Advertisement

(JTA) — The United States sanctioned two Israeli spyware companies for working with foreign governments that the U.S. accused of using the tools to “threaten the rules-based international order.”

NSO Group and Candira were placed on the list of companies sanctioned by the U.S. Department of Commerce, along with two other companies based in Russia and Singapore on Wednesday.

The department added that the companies provided spyware to actors who used it “to maliciously target government officials, journalists, businesspeople, activists, academics, and embassy workers.”

NSO Group is the creator of Pegasus, a spyware that can take over a target’s cellphone and collect data from it. The company was at the center of reporting by a consortium of news organizations, called the Pegasus Project, which detailed the ways in which foreign governments and actors has used the technology to target journalist, activists and others. In 2019, WhatsApp sued NSO Group for allegedly using the app to access the phones of 1400 WhatsApp users, including journalists and activists.

The sanctions mean the companies can no longer use American technologies, though American customers can still purchase their products.

While the U.S. said the sanctions were limited to the companies and would not take any actions against Israel’s government, a spokesman for the U.S. State Department said the U.S. would conduct “further discussions” with Israel over the matter, according to The Washington Post. Exports of the company’s technology are subject to approval by Israel’s Defense Ministry, as are any weapons exported from the country.

Israeli media reported that Israel’s government was notified of the decision to sanction the companies one hour before the announcement was made.

“We look forward to further discussions with the government of Israel about ensuring that these companies’ products are not used to target human rights defenders, journalists and others who shouldn’t be targeted,” said Ned Price, a State Department spokesman.

The U.S. Department of Commerce said the sanctions were part of the Biden administration’s commitment “to put human rights at the center of U.S. foreign policy.”

“The United States is committed to aggressively using export controls to hold companies accountable that develop, traffic, or use technologies to conduct malicious activities that threaten the cybersecurity of members of civil society, dissidents, government officials, and organizations here and abroad,” U.S. Secretary of Commerce Gina M. Raimondo said in a statement.