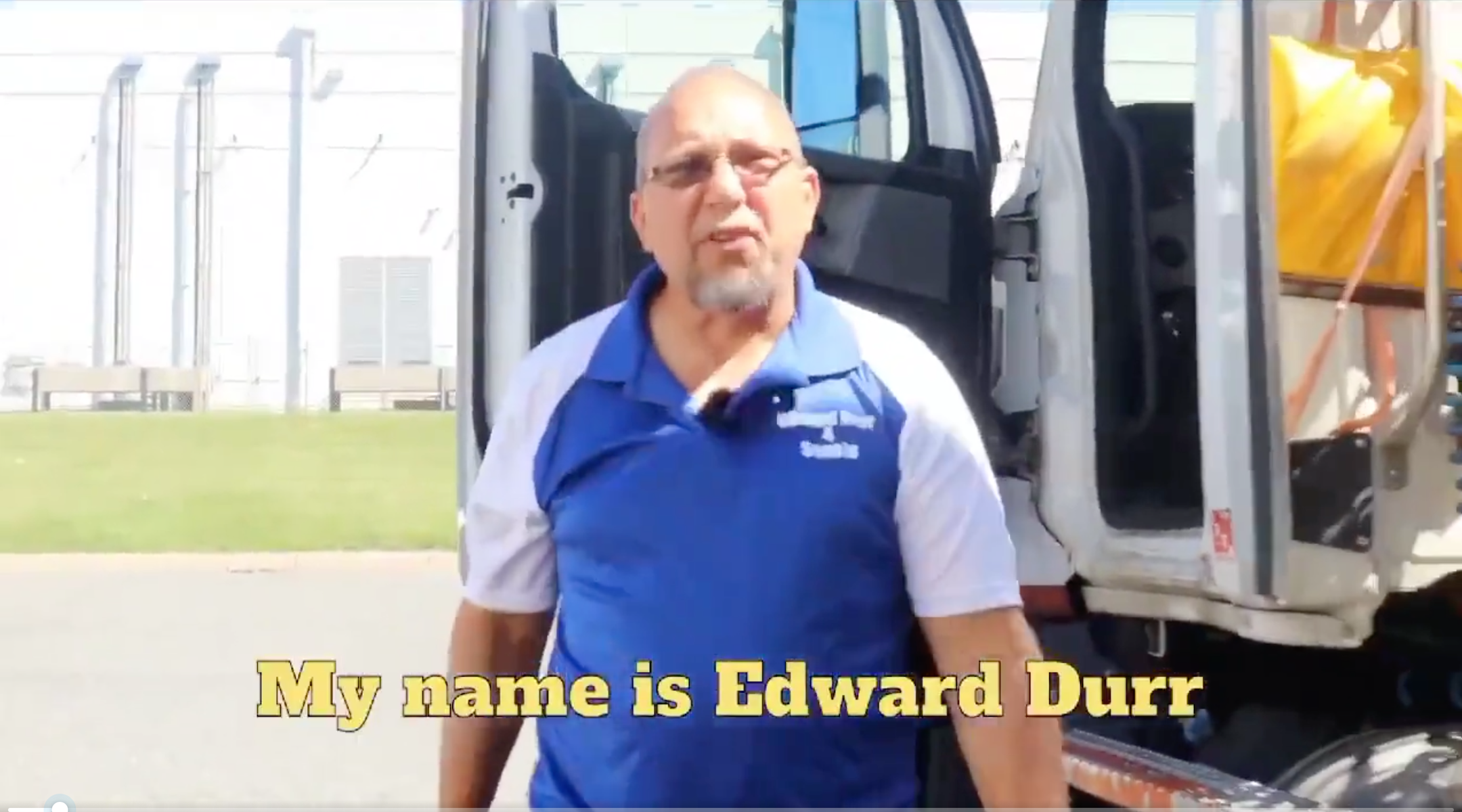 (JTA) — A New Jersey man who defeated the former New Jersey State Senate president in an upset said Friday that he was sorry if anyone was offended by social media posts in which he compared vaccine mandates to the Holocaust and called Islam a “cult of hate”.

Edward Durr, a truck driver who unexpectedly won the State Senate seat representing New Jersey’s 3rd legislative district in last week’s election, said he supported “everybody’s right to worship in any manner they choose and to worship the God of their choice.”

“I’m a passionate guy and I sometimes say things in the heat of the moment,” Durr told news outlets, according to the Associated Press. “If I said things in the past that hurt anybody’s feelings, I sincerely apologize.”

Durr had never run for office before defeating Stephen Sweeney, who served as president of the State Senate for more than 10 years, by 2,298 votes in last week’s election. According to campaign finance filings, Durr spent a total of $153 on his campaign to pay for food and drinks from Dunkin Donuts as well as flyers and business cards. A Republican and a fan of Donald Trump, Durr campaigned on a platform that opposed high taxes and promised voters to “end single party rule” in New Jersey. The district Durr will represent includes all of Salem County as well as parts of Gloucester and Cumberland Counties in the southern part of the state.

In posts to his Twitter account and Facebook page, Durr compared vaccine mandates to the Holocaust, posting about the mandates with a photo of the yellow stars Jews were forced to wear during the Holocaust, and made Islamophobic comments.

“Mohammed was a pedophile! Islam is a false religion! Only fools follow Muslim teachings! It is a cult of hate!” Durr wrote in a tweet from 2019.

Durr also said in a Facebook post that the Jan. 6 attack on the Capitol was “an unauthorized entry by undocumented federal employers” rather than an attack by Trump’s supporters.