Brian Epstein, the Beatles’ Jewish manager, to be honored with a statue in Liverpool 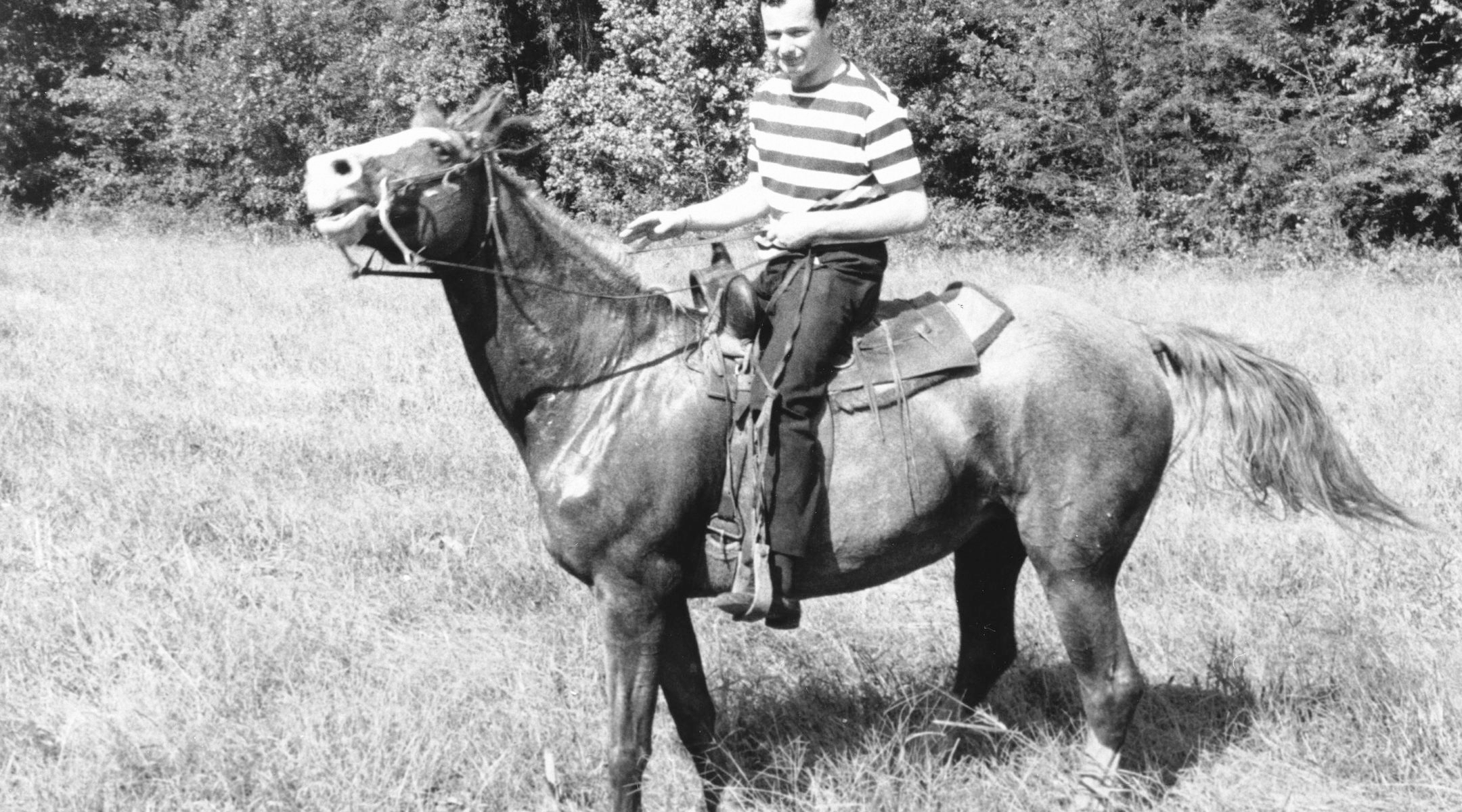 (JTA) — The Beatles’ Jewish manager who was credited with ushering the band to global fame and success will be memorialized with a statue in Liverpool, according to the BBC.

Brian Epstein, born on Yom Kippur to a family of Russian and Lithuanian Jewish descent, first discovered The Beatles in 1961 at the Cavern Club in Liverpool. He became the band’s manager in 1962, overseeing the group’s transformation from a scruffy local band to the suit-wearing global sensation who would play on “The Ed Sullivan Show” in 1964.

Epstein lived his life as both a closeted gay man and a Jew, two identities that made life especially difficult in 1960s England. Members of The Beatles often joked with Epstein about his sexual orientation, according to a memoir written by Ivor Davis, a Jewish journalist who covered the band’s American tour in 1964.

Once, according to Davis, John Lennon joked that Epstein should name his memoir “Queer Jew.”

A spokeswoman for the Brian Epstein Legacy Project, the group behind the statue, told the BBC it would be the first statue in Liverpool to commemorate an LGBT person.

“Although his sexuality was not publicly known until after his death, it was well known amongst his friends and business associates [and he] faced many personal challenges,” the spokeswoman told the BBC.

She added: “Epstein was only 32 when he died and did not live to see the changes that could have impacted on his freedom to publicly express his sexuality [as] laws were changed a month after his death.”

Epstein died of a drug overdoes in 1967 at the age of 32. The Beatles attended a memorial service in Epstein’s honor at the New London Synagogue.