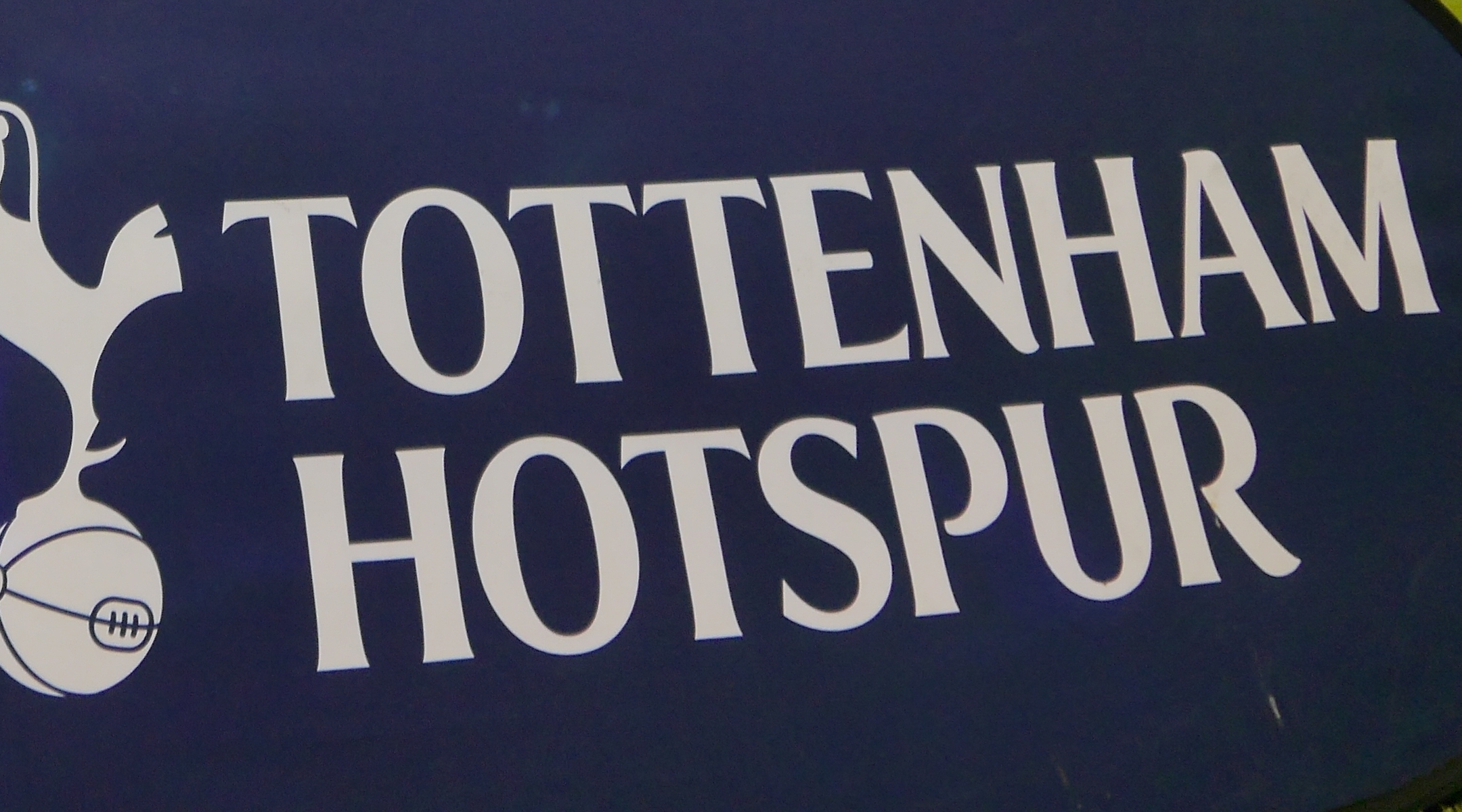 The incident was filmed aboard a Ryanair flight from the United Kingdom to Belgium on Nov. 4. Many of the passengers were headed to a soccer match between the West Ham team and Genk, a Belgian team.

As the Orthodox passenger walked past them on the plane, several men began chanting about the Tottenham Hotspurs, a rival soccer team from England whose supporters are often called Jews or Yids because of the history of its Jewish fanbase. The Hotspurs did not play in Belgium last week.

“Running around Tottenham with our willies hanging out, singing I’ve got foreskin, haven’t you?” the men sang while the Orthodox passenger walked down the aisle.

In a statement, the West Ham team said it was “appalled” by the incident and were working with police to identify the fans filmed. Police arrested one man, whom they suspect of inciting racist hate, on Thursday and another on Friday. West Ham banned two fans from its stadium for life as a result of the incident, according to the Jewish News of London.

The incident took place just days after London’s Westminster Magistrates’ Court sentenced a supporter of the Chelsea soccer team to eight weeks in jail for incitement for antisemitic social media posts directed at fans of the Spurs. Nathan Blagg, 21, posted a picture of Auschwitz with the words: “Spurs are on their way to Auschwitz.” Blagg said he did not mean to insult Jews and that the posts were “banter between friends.”

In another incident last week, FIFA, the world soccer federation, fined its Scottish affiliate after fans jeered while the Israeli anthem was played for the Israeli team that competed in the FIFA World Cup Qualifying match at Hampden Park, Glasgow last month. FIFA fined the Scottish Football Association to the tune of nearly $11,000 for that violation of the FIFA code, which prohibits expressions of disrespect toward any country’s flag or anthem.