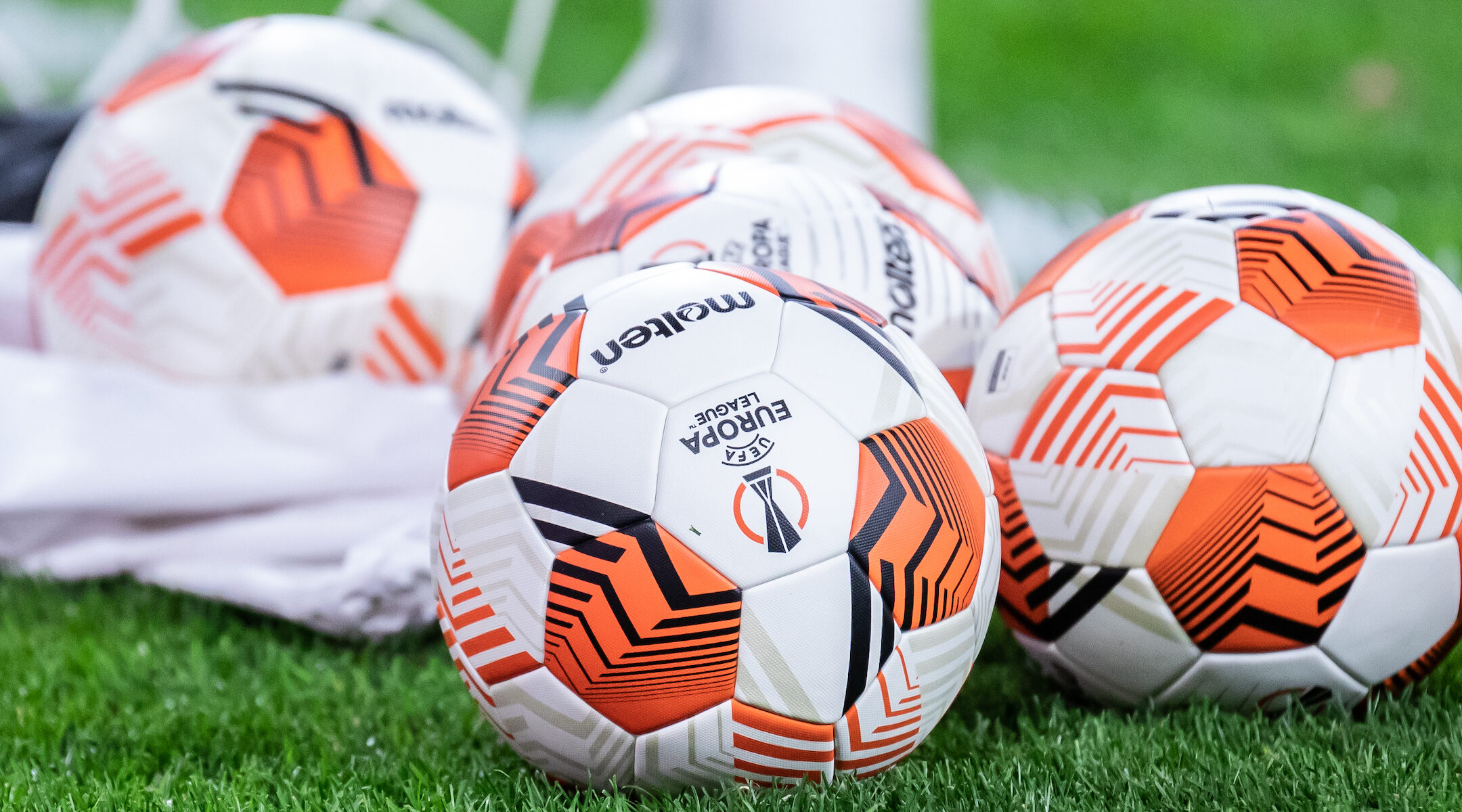 KRAKOW, Poland (JTA) — Jewish groups in Poland complained after a professional soccer referee ridiculed the work of a group trying to root out antisemitism in the sport.

Lukasz Araszkiewicz, a referee from Poznan, called the work of the Never Again association “hogwash by Jewish centers and milieus.” Never Again, which seeks to curb expressions of racist hatred in soccer, had invited him and others to participate in the group’s activities, the Poznan edition of Gazeta Wyborca on Tuesday reported.

“Jews are not a chosen people despite this everlasting pretense of theirs,” Araszkiewicz replied in an email, “and portraying Poles as antisemites and talking about Polish concentration camps is the biggest Jewish f*****g despicable thing since World War II,” according to Never Again.