Nearly 1 in 3 Israeli Jews will be haredi Orthodox by 2050, per Israeli economic projections 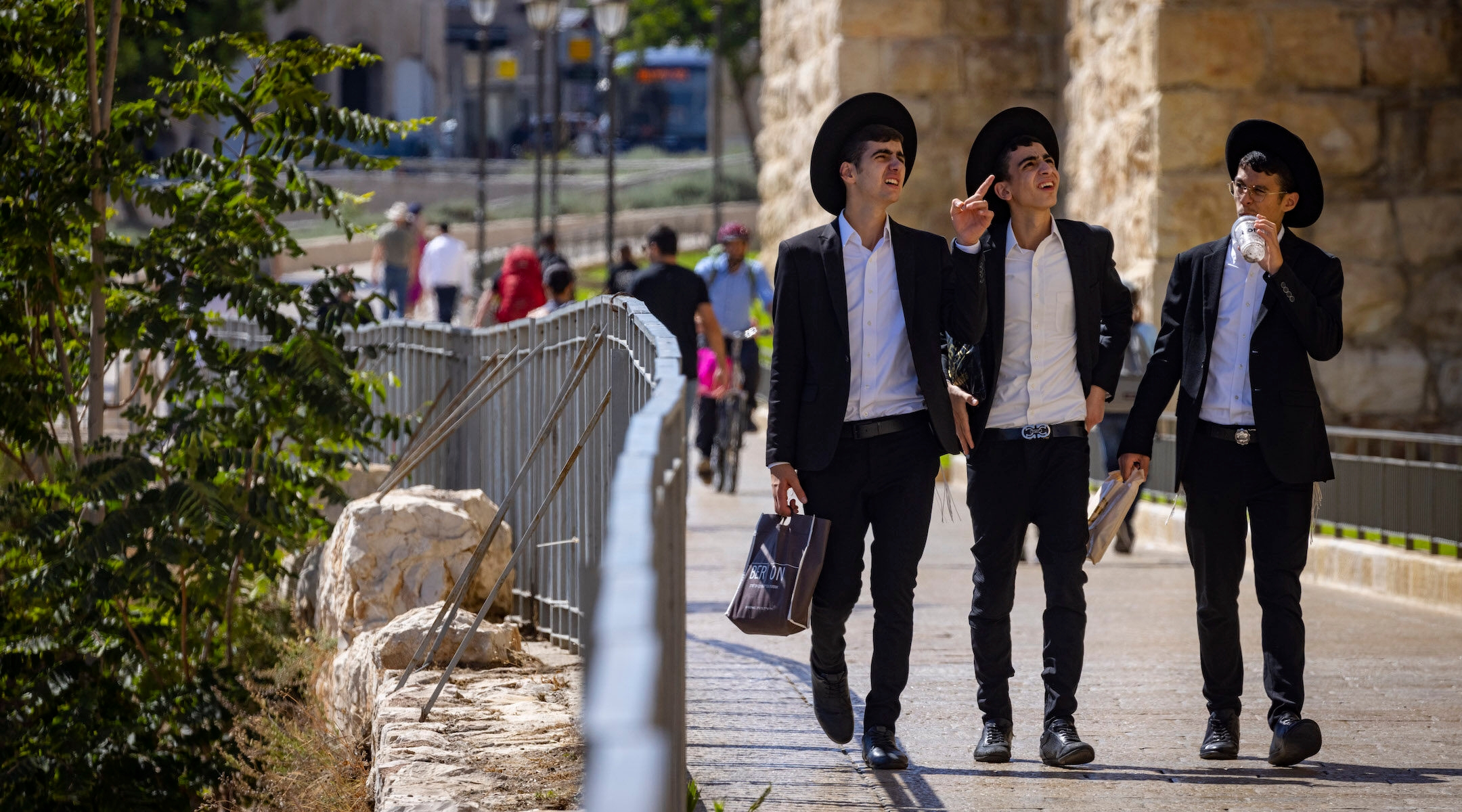 (JTA) — Nearly one third of Israel’s Jewish population will be haredi Orthodox by the year 2050, according to projections by Israel’s National Economic Council.

Israel’s current population of 9.2 million is expected to grow to 16 million by 2050. Of those 16 million, about a quarter are projected by Israel’s National Economic Council to be haredi Orthodox, Haaretz reported Monday.

Most of that growth will result from the Orthodox community’s birth rate of 6.7 children per woman, far higher than the rate of 3.01 among the population as a whole. Across all sectors of the population, Israelis ages 19 and younger will make up over a third of the population.

Most of Israel’s Orthodox Jews are expected to remain concentrated in Jerusalem and its surrounding area as well as in the city of Beit Shemesh. But the Orthodox population is also projected to grow in Israel’s south, where a new Orthodox city is being planned, as well as to a smaller degree in the north.

Tel Aviv and its surrounding cities and suburbs will continue to be the most highly populated area of the country. That area will also see a major increase in the number of elderly people, with the number of people over the age of 65 approximately doubling.

The country’s population growth across all sectors is projected to place greater demands on the country’s housing stock, already considered to be insufficient for the current population’s needs, as well as transportation systems and education system.