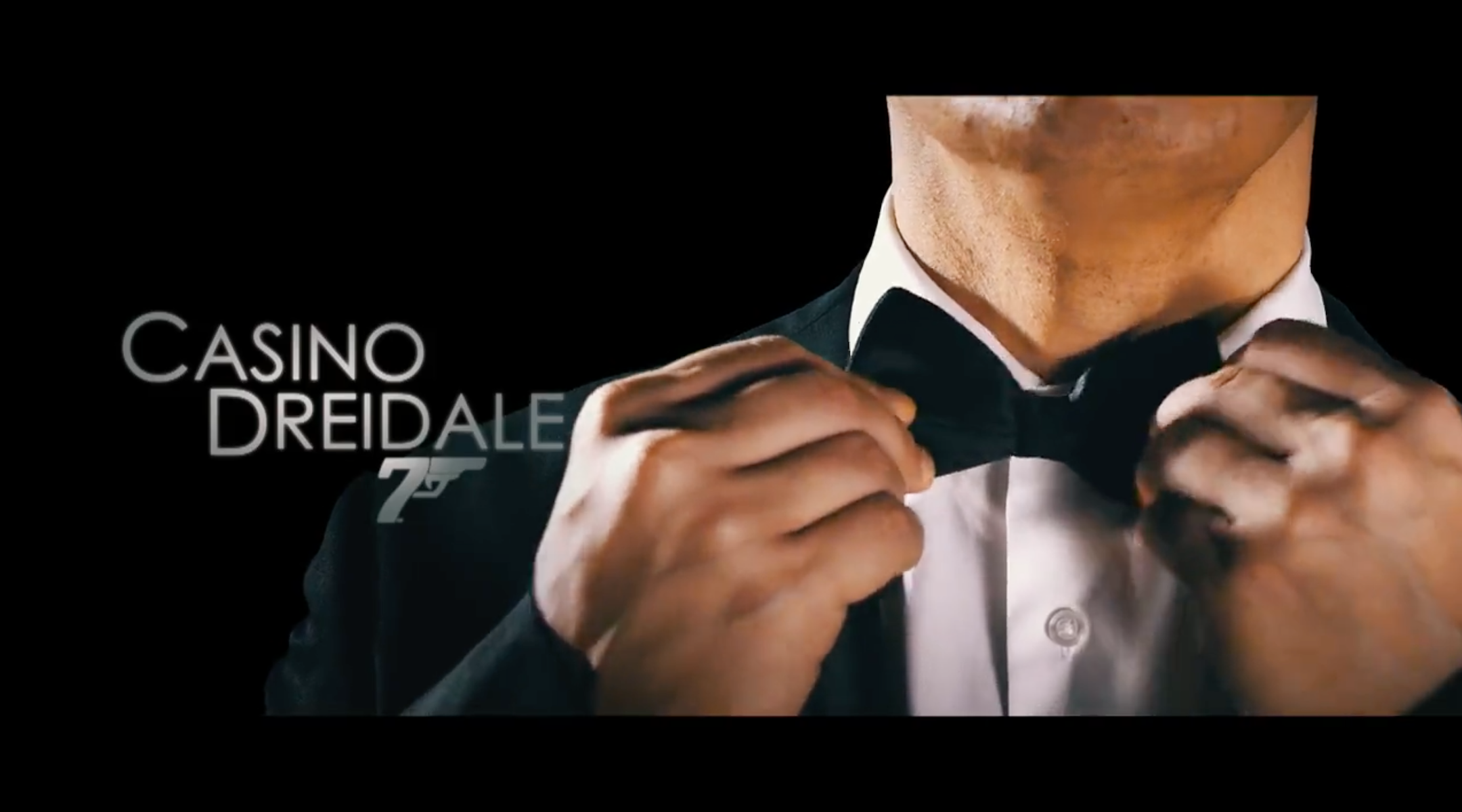 (JTA) — Stephen Colbert gave Jewish viewers of the “Late Show” a special Hanukkah gift on Monday night: a bit about the lack of Hanukkah movies in a society saturated with Christmas movies.

Noting the nearly 150 Christmas movies that will be released by channels such as Lifetime and Hallmark this year, Colbert lamented that there were hardly any Hanukkah-themed movies.

“That is a shanda, everyone deserves holiday movies,” Colbert said, using the Yiddish word for “shame.”

Then he cut to a video of fake “brand new Hanukkah classics.”

The bit opened with a rom-com trailer in which a man carrying a bag of oil and a woman carrying a bag of potatoes collide on the sidewalk while searching in vain for the other ingredients they need to make latkes. The trailer then shows the two of them sharing a latke, “Lady and the Tramp”-style.

“The only thing that lasts longer than the oil in the Temple is romance,” the trailer proclaims.

There are tons of Christmas movies but so few Hanukkah films so tonight we’re bridging the gap. #Hanukkah #HanukkahMovies #ChristmasMovies #LSSC pic.twitter.com/8muaw2cA72

The other titles in the video include a courtroom drama in which a latke is “Gelt-y as Charged,” and a James Bond reference, “Casino Dreidale,” as well as “Eight Knights of Hanukkah,” “Rudolph the Red-Nosed Rabbi” and “I Wish We Celebrated Christmas.”