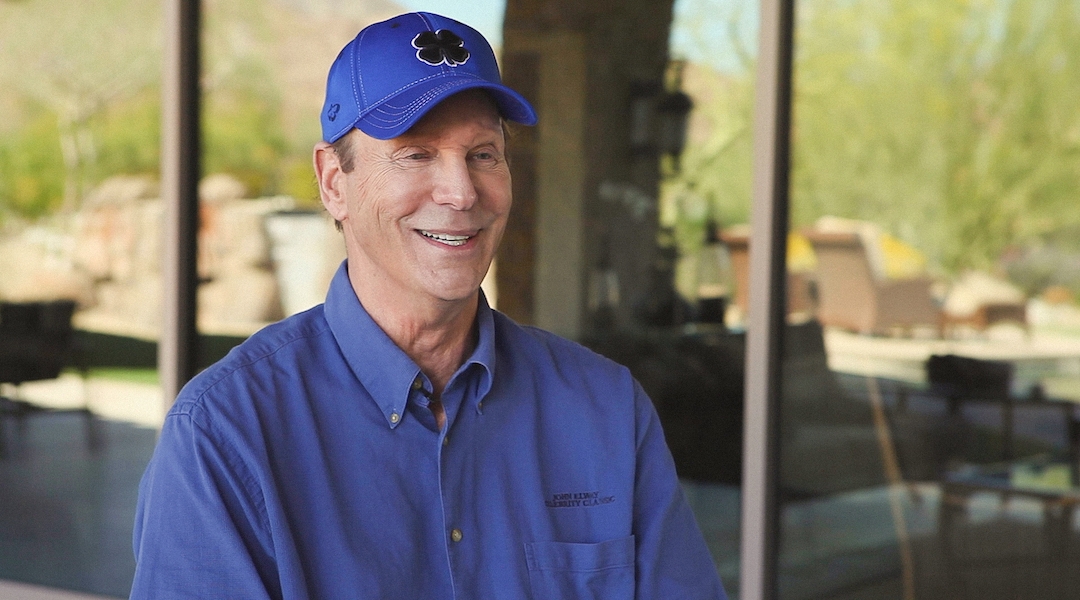 Bob Einstein, the Jewish comic who died in 2019, is celebrated by his famous friends in "The Super Bob Einstein Movie." (HBO)
Advertisement

“The Super Bob Einstein Movie,” directed by Danny Gold and provided to the Jewish Telegraphic Agency in an advanced screener, is a sentimental journey through the life and career of Einstein, who died in 2019 shortly after being diagnosed with cancer. The film features a heavy rotating lineup of famous funny Jews, including Jerry Seinfeld, Larry David, Sarah Silverman, Susie Essman, Jeff Garlin, childhood friend Rob Reiner and Albert Brooks – Einstein’s brother.

Initially reluctant to enter show business after his father, radio comedian Harry Einstein, had a heart attack onstage, Bob was lured into comedy writing after playing college basketball at Chapman University. The film details how he got his start working on pioneering sketch shows “The Smothers Brothers Comedy Hour” and “Bizarre” before breaking out on his own with the incredibly popular character Super Dave, an Evel Knievel-type daredevil whose stunts routinely go haywire.

Gold, who also directed the HBO documentary “If You’re Not In The Obit, Eat Breakfast,” about famous nonagenarians, takes a chummy approach to his depiction of Einstein’s life. He films his interviewees as they watch clips from Einstein’s comedy, mining them for explanations as to why his deadpan delivery, imposing physical presence and laborious sight gags land so well. This is clearly a passion project, with a low-budget, home-movie feel – it aims to celebrate the life of a “comic’s comic,” a funnyman whose greatness is most vocally affirmed by other comics.

As such, biographical details that might have benefitted from more fleshing out are merely glazed over, such as the fact that Einstein and Brooks only worked together once (in a single scene from Brooks’ 1981 comedy “Modern Romance”), or Super Dave’s unlikely star power in the ’90s hip-hop world (Tupac, A Tribe Called Quest and Ice Cube all had verses nodding to him).

“Curb” fans, though, will be pleased by the amount of space devoted to the show’s Funkhouser years. While Larry David himself is unsurprisingly taciturn, the other cast members gush about their improv experiences on set with Einstein.

In other “Curb” news this week, David penned his own guide to “celebrating” Christmas alone, which, as you might imagine, includes a not-very-kosher order from his local Chinese restaurant. Check it out on Air Mail.