Jewish Currents apologizes for running an ad for an Israel fellowship, saying it ‘is not in line with our values’ 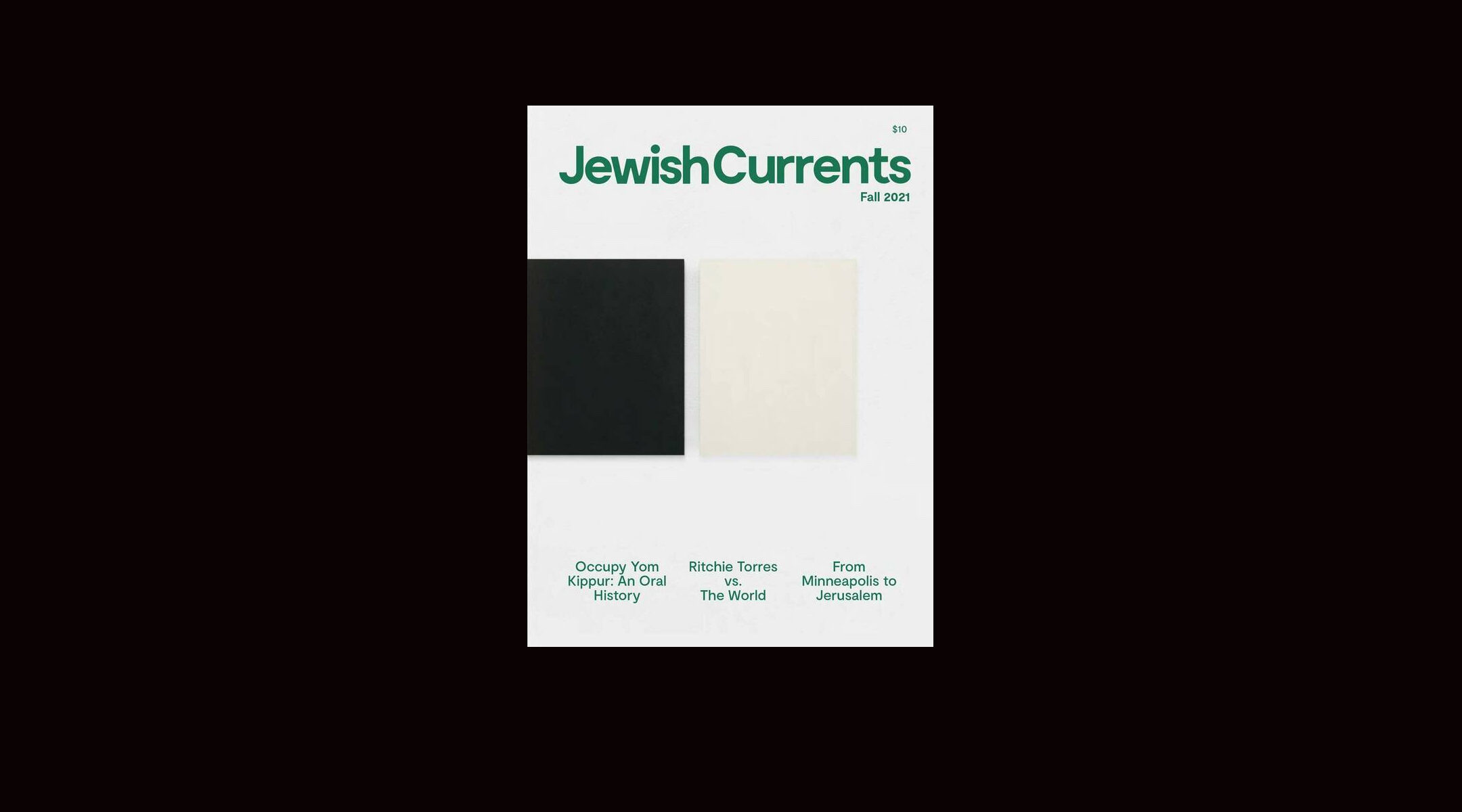 (JTA) — The left-wing magazine Jewish Currents has apologized for running an advertisement this week for the Dorot Fellowship, a ten-month leadership training program in Israel for American Jews.

In an apology to readers issued on Thursday, the magazine said the ad was accepted “without proper vetting” and that it would return the money it had been paid to run it.

“This ad is not in line with our values as an organization dedicated to reporting on and opposing Israeli human rights abuses,” the note said.”We apologize for this error, and for undermining our readers’ trust.”

Never miss a story. Sign up for JTA's daily briefing.

Relaunched in 2018, Jewish Currents has emerged as a leading voice of the American Jewish left. Its editorial voice, led by contributors including Peter Beinart, has been strongly critical of Israel, advocating positions including the Palestinian right of return and supporting boycotts of West Bank businesses. The magazine promised a review overhaul of its ad policies and pledged to publish them upon completion.

The apology lit up a firestorm on Twitter. Some on the left said that the ad was proof the magazine was secretly Zionist. Meanwhile, prominent pro-Israel figures including Democratic Majority for Israel, a pro-Israel lobbying group targeting Democratic lawmakers, and the executive director of StandWithUs used the apology to mock the publication.