Program for Orthodox LGBTQ youth gets $1 million to expand nationwide 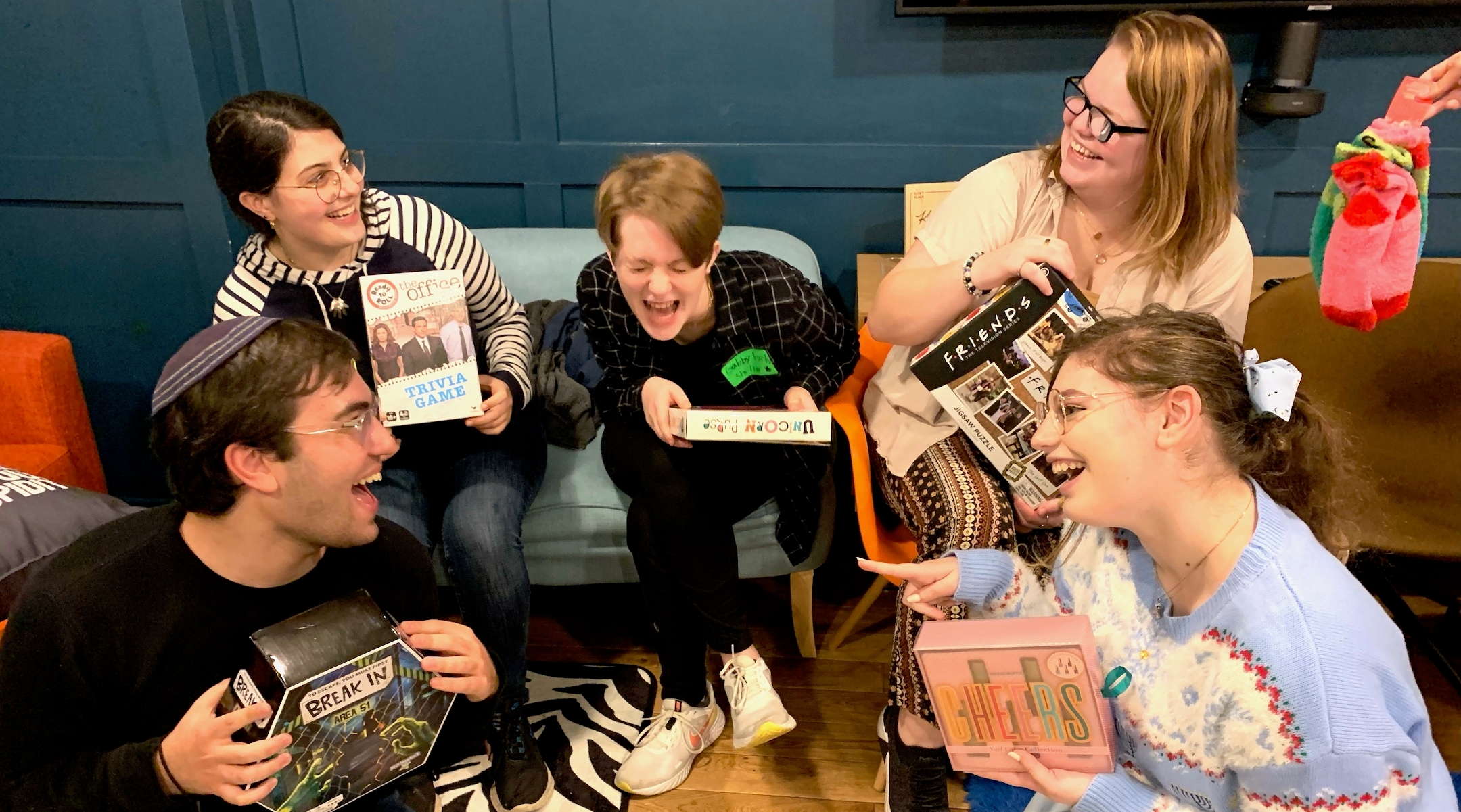 The gift comes from Toronto-based real estate developer Paul Austin, CEO of the Salpam Group, and his partner, Dalip Girdhar, who works in information technology at TD Bank.

Theirs is JQY’s biggest donation since it launched as a nonprofit in 2012, according to a release from JQY. The organization will use the gift to bring its Drop-in Center initiative, an in-person clinical program that operates in New York, to local Orthodox communities in New Jersey, Baltimore, Chicago and South Florida, and to expand the staffing for the organization’s crisis phone line.

The clinical program and hotline will be renamed in honor of the donors.

JQY Executive Director Rachael Fried said in a statement that during the pandemic, JQY pivoted to providing several of its key programs virtually, allowing youth from around the country to take part and underscoring the need for its services.

Nearly all Orthodox communities and institutions do not allow same-sex marriage or sexual relations between people of the same gender.