Romanian Jews honor Chilean diplomat who saved over 1,200 during the Holocaust 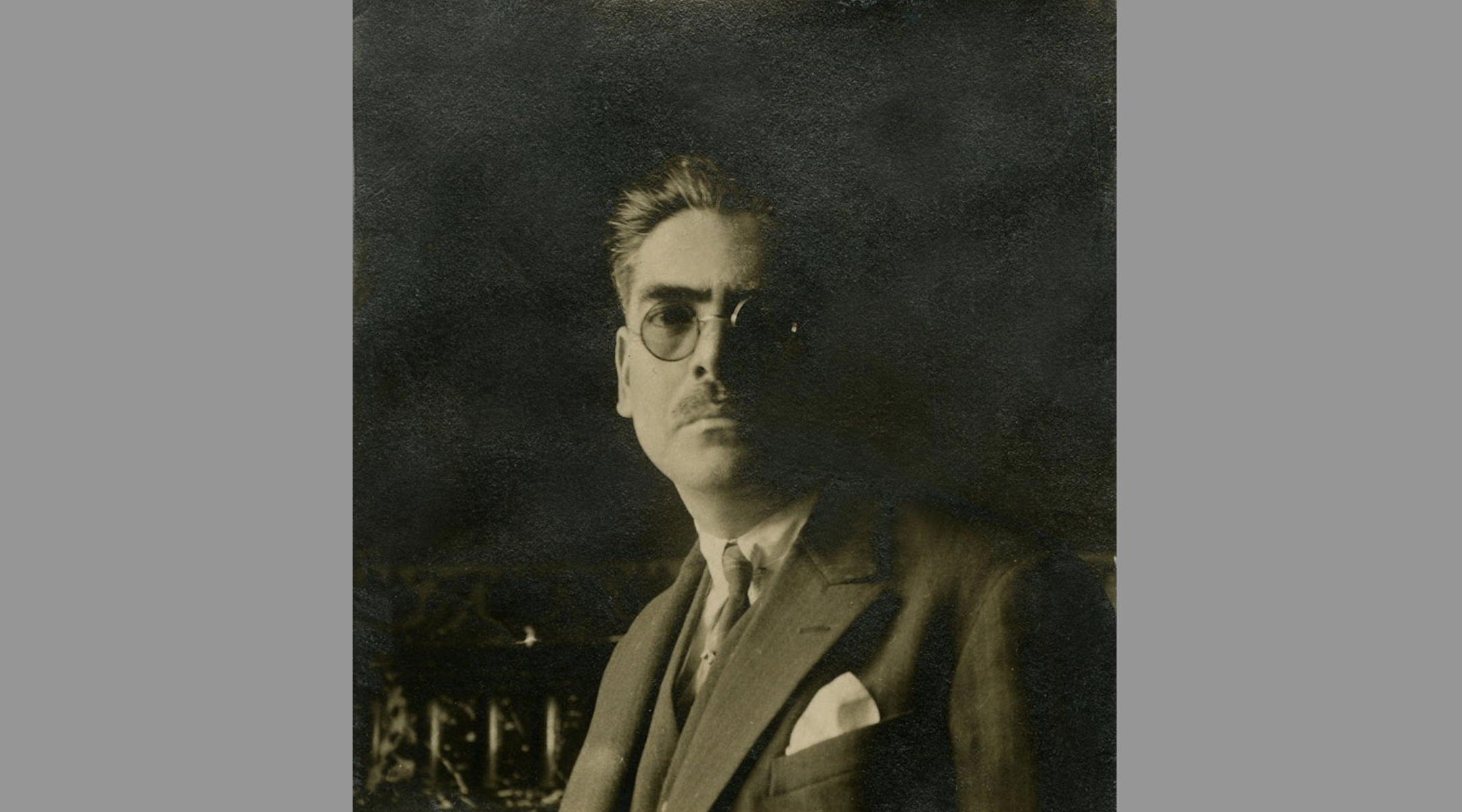 Samuel del Campo was stationed in Romania during World War II and issued passports to Jews before they were deported to Nazi camps. (Yad Vashem)
Advertisement

BUCHAREST (JTA) — A group of diplomats and local Jewish leaders honored a late Chilean diplomat whose story of saving over 1,200 Jews during the Holocaust is not widely known.

Samuel del Campo, who as a diplomat stationed in Romania during World War II issued Chilean and Polish passports to Jews who would have been deported to Nazi camps, was given a tribute at the Great Synagogue in Bucharest last Tuesday. The ceremony was attended by the Chilean, Polish and Israeli ambassadors to Romania.

“The story and actions of Samuel del Campo in Romania as the Republic of Chile’s chargé d’affaires represent a light of human dignity in a moment of history in which everything was surrounded by darkness,” said Silviu Vexler, president of the Federation of the Jewish Communities of Romania and a member of Romanian parliament, in a speech.

A plaque in del Campo’s honor was unveiled at the synagogue.

Del Campo served as Chile’s chargé d’affaires in Bucharest between 1941 and 1943. As the diplomat of a neutral country, he also began representing the Polish government, which had cut all ties with the Nazi-allied regime in power in Romania at the time.

Ignoring his own government’s non-interference policy, del Campo issued Polish and Chilean passports to over 1,200 Polish and Romanian Jews who were confined by Romanian authorities in the Chernivtsi ghetto, in today’s Ukraine.

Holding a travel document from a third country offered hundreds of Jews protection against planned deportations to Transnistria, a strip of Nazi-captured land where hundreds of thousands perished in Romanian-run camps.

Del Campo repeatedly pleaded with Romania’s Foreign minister to spare those he had provided with documents from persecution.

“Minutes from the Romanian Council of Ministers show that Samuel del Campo became a nuisance at the highest level,” Romanian historian Anca Tudorancea, who is the scientific director of the Wilhelm Filderman Center for the Study of the History of Jews in Romania and who attended last week’s ceremony, told the Jewish Telegraphic Agency. “As far as we know, he’s the only Chilean diplomat to have saved Jews during the Holocaust, which is further proof that he acted at his own risk and initiative.”

A book by Chilean diplomat Jorge Schindler del Solar revealed that del Campo was accused of taking money for the papers he issued, a charge that ended up costing him his diplomatic career. Del Campo never returned to Chile and died in Paris in 1960. He was made a Righteous Among the Nations, the Israeli museum Yad Vashem’s honorific for people who risked their lives to save Jews during the Holocaust, in 2017.