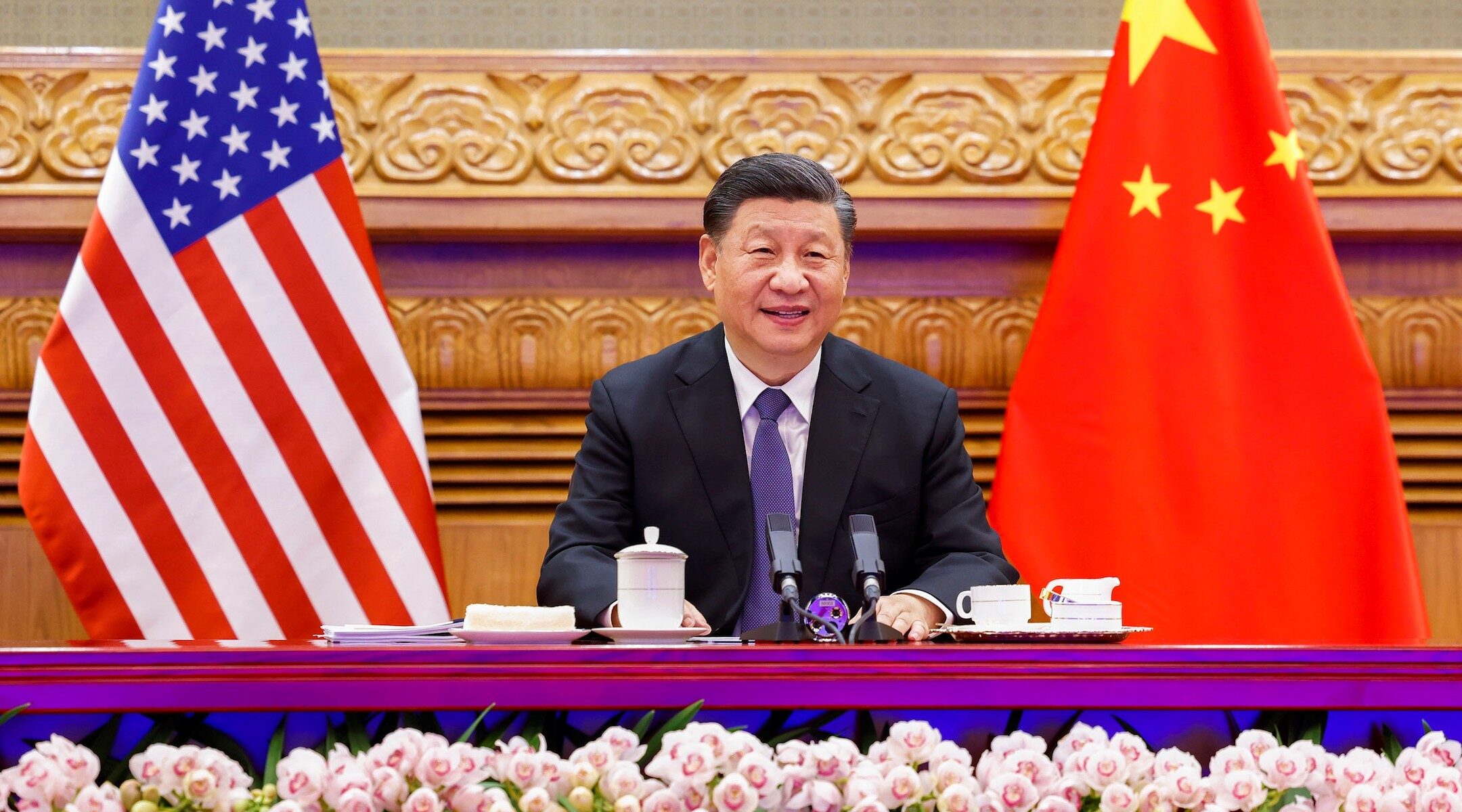 (JTA) — Israel has pledged to keep the Biden administration in the loop on major deals with China and would reconsider those deals if the United States raises opposition, Haaretz reported on Monday.

Both the Biden administration and the Trump administration have raised concerns about growing ties between Israel and China as the latter’s relationships with the United States and European countries have soured.

U.S. National Security Advisor Jake Sullivan raised the matter in his meeting with Israeli Foreign Minister Yair Lapid during a visit to Israel in December and at an earlier meeting in Washington, the Haaretz report said.

The United States has not yet made clear demands to Israel on the matter, but Israeli officials have begun discussing the country’s policy toward China, according to the report.

China and Israel have become closer over the past several years, particularly over tech and innovation. The report cited unnamed sources as saying Israel was taking a “business as usual” approach with China, as it remains caught between two powerful states in the midst of an ongoing trade war.

Yet Israel has continued to align itself diplomatically with China — in November, Israeli President Isaac Herzog made an unprecedented call to Chinese President Xi Jinping to discuss Iran’s nuclear program. And in October, Israel refrained from signing a United Nations joint statement raising concern about China’s treatment of Uyghur Muslims, the Turkic minority facing persecution in China’s northwest.