Mantua, Italy, to get Jewish museum on burial site of 17th-century Kabbalist masters 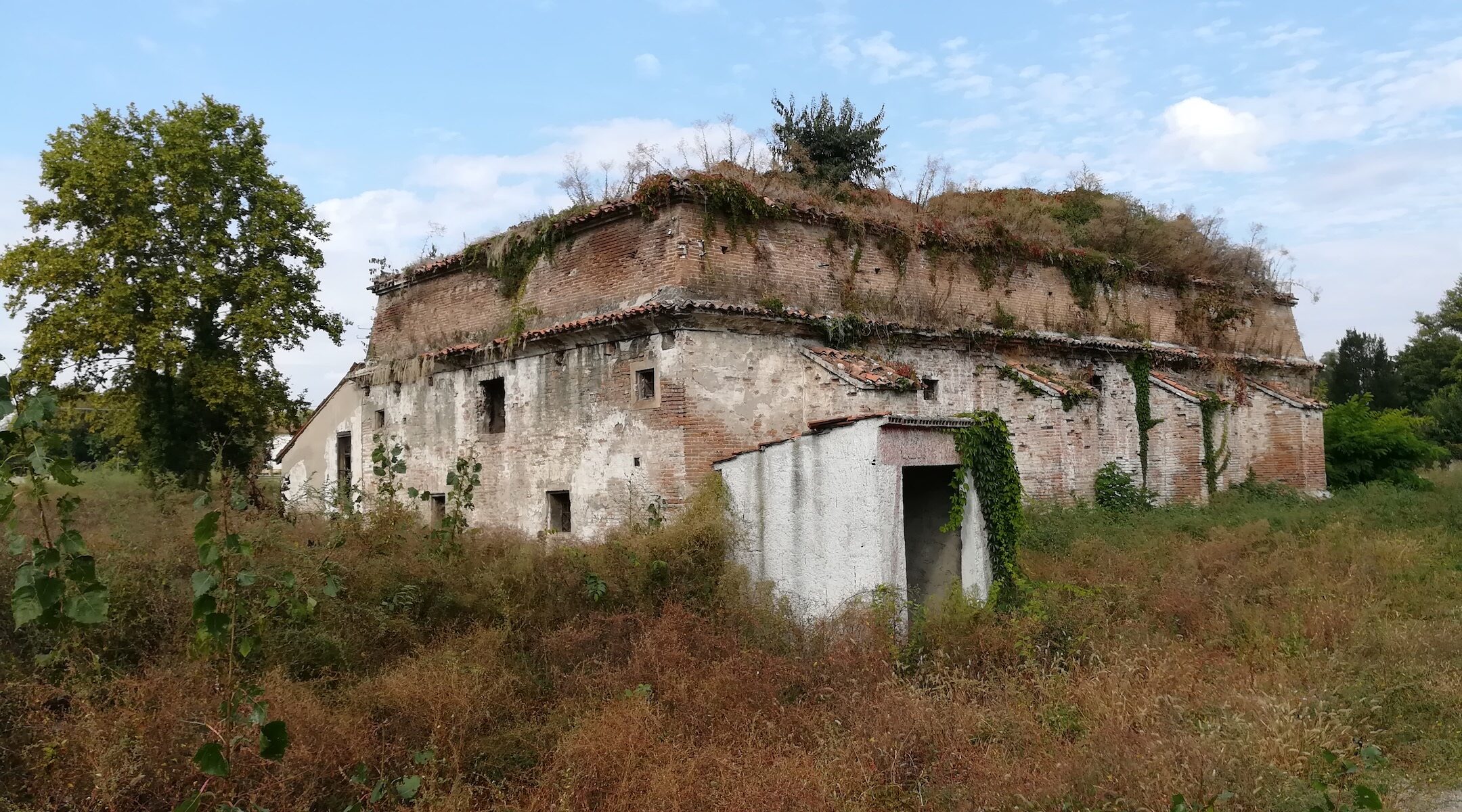 A neglected armory in Mantua, Italy, will become a "House of Remembrance" to spotlight the town's Jewish history. (Giovanni Vigna)
Advertisement

MANTUA, Italy (JTA) — After years of disagreement, local officials and Italy’s umbrella Jewish group reached an agreement to turn an armory built on top of a centuries-old Jewish cemetery into a “House of Remembrance” museum.

The Jewish cemetery of San Nicolò is located in Mantua, a small northern Italian town in the Po Valley with a Jewish history dating back to the 12th century. The graveyard was built in 1442 with the approval of the noble Gonzaga family, who reigned over Mantua during the Renaissance era. It served the needs of the small local Jewish community until the 18th century and is believed to be the resting places of at least two famed Italian kabbalist masters: Rabbis Menachem Azariah da Fano and Mosheh Zacuto.

During the Holocaust, the Nazis turned the area into a makeshift concentration camp. It later fell under the jurisdiction of the Italian military before being handed back over to local Mantua leaders.

Now the graveyard is covered by unkempt grass and shrubs and surrounded by five warehouses from its dark 20th-century past that have fallen into disrepair.

The municipality has planned on renovating the area for years, but a group of rabbis, some of whom are affiliated with the Central Rabbinical Congress of the USA and Canada — a consortium of haredi Orthodox groups that aims to preserve Jewish cemeteries around the world — argued that the plan would destroy the cemetery and its soil. They clashed not only with local municipal leaders, but also with Emanuele Colorni, president of the Jewish Community of Mantua, who believed they were holding up the process for unnecessary religious reasons.

One of the people Mantua leaders negotiated with was Rabbi Chizkiya Kalmanowitz, who acted as a delegate of the umbrella Union of Italian Jewish Communities group, or UCEI. He also has both American and Israeli citizenship and was arrested in Israel in 2012 for trying to steal bones from an archaeological site outside of Jerusalem.

A new feasibility plan, agreed upon by municipal officers and UCEI, has arranged for a renovation of the warehouses in a way that does not tamper with the soil. All walking surfaces and the series of buildings — including an eco-friendly hostel and a center for people with disabilities — will be raised above the ground. The graveyard will be fenced off.

The House of Remembrance, which will spotlight the history of Jews in the region, will be housed in a Hapbsurg-era armory on the site. 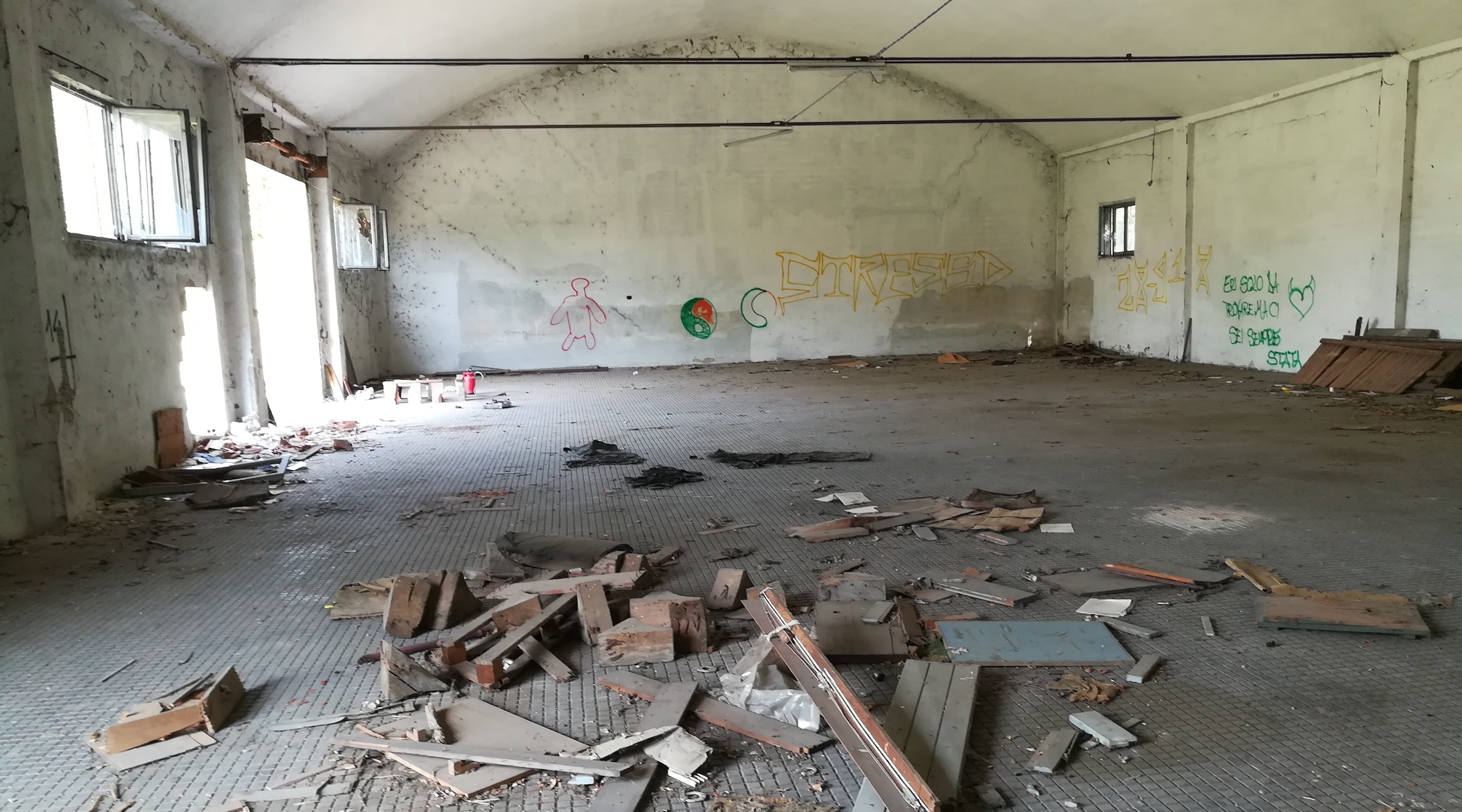 A view inside one of the abandoned warehouses at the site. (Giovanni Vigna)

“We wanted in every way to find a solution to redevelop the neighborhood after decades of decay and neglect, by respecting the history of the place, strongly marked by the religious dimension,” said Andrea Murari, a municipal city planning counselor. “Constant confrontation has led us to design a better project, culturally richer than the initial one. It’s essential that a splendid area of the town is finally recovered.”

The project, which is funded by 6.5 million euros from the Italian government, will start in March and conclude by 2024.

Kalmanowitz did not offer comment on the agreement. Colorni repeated his criticism of the Orthodox rabbis who had inserted themselves into the debate from outside of the community.

“I’m happy for the conclusion of the negotiation — what bothers me is the interference of the rabbis who presumed to modify the project,” he told the Jewish Telegraphic Agency. “The designers had to patiently meet Kalmanowitz’s claims. The rabbis want to impose Jewish law, which has nothing to do with Italian laws.”