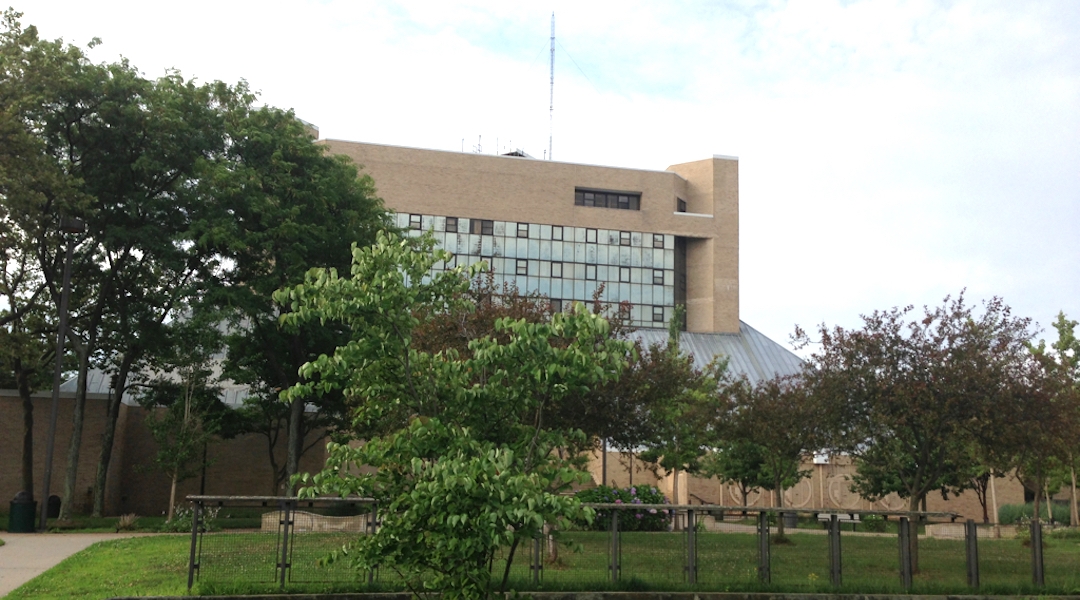 (New York Jewish Week via JTA) — Calling their faculty union “anti-Semitic, anti-Jewish, and anti-Israel,” six professors at the City University of New York have filed a federal civil rights lawsuit challenging what they call the union’s “monopoly” power to represent them.

The suit stems from a June 2021 resolution from the union, known as the Professional Staff Congress, condemning Israel for “the continued subjection of Palestinians,” and a subsequent call by the union for its state chapters to consider supporting the academic boycott of Israel.

The plaintiffs claim that in the wake of the resolution and its followup, they were subjected to a hostile work environment on the basis of religion, and had no choice but to resign the union. The suit asserts that the plaintiffs have a right to fair representation despite no longer being members of the PSC.

The suit claims that in the case of Lax, a professor at Kingsborough Community College,“CUNY and PSC leaders discriminated against him, retaliated against him, and subjected him to a hostile work environment on the basis of religion.”

Another plaintiff, Michael Goldstein, an administrator and adjunct professor at Kingsborough Community College, has experienced “anti-Semitic and anti-Zionist attacks from members of PSC, including what he sees as bullying, harassment, destruction of property, calls for him to be fired, organization of student attacks against him, and threats against him and his family,” according to the suit.

Although spurred by the union’s moves on Israel, the substance of the suit is a challenge to the union’s power to organize and negotiate on the part of public employees. Two organizations that frequently challenge the legal authority given to unions — The National Right to Work Legal Defense Foundation and The Fairness Center — are providing free legal assistance to the plaintiffs. The lawsuit challenges a New York State law that allows unions to minimize representation of public employees who are not union members.

“By forcing these professors into a union collective against their will, the state of New York mandates that they associate with union officials and other union members who take positions that are deeply offensive to these professors’ most fundamental beliefs,” said Mark Mix, prescient of the National Right to Work Foundation, in a press release.

The plaintiffs also named New York State comptroller Thomas DiNapoli as a defendant in the lawsuit because union dues are being taken out of their paycheck even though they resigned the PSC.

In a response, Frank Clark, a spokesperson for PSC, called the lawsuit “meritless,” and “just another attempt to erode the power of organized labor to fight for better pay and working conditions and a more just society.”

In August, CUNY President James Davis called the anti-Israel resolution “problematic,” and said that “any position the union develops on Israel and Palestine should be preceded by conversation among the members in our chapters.”