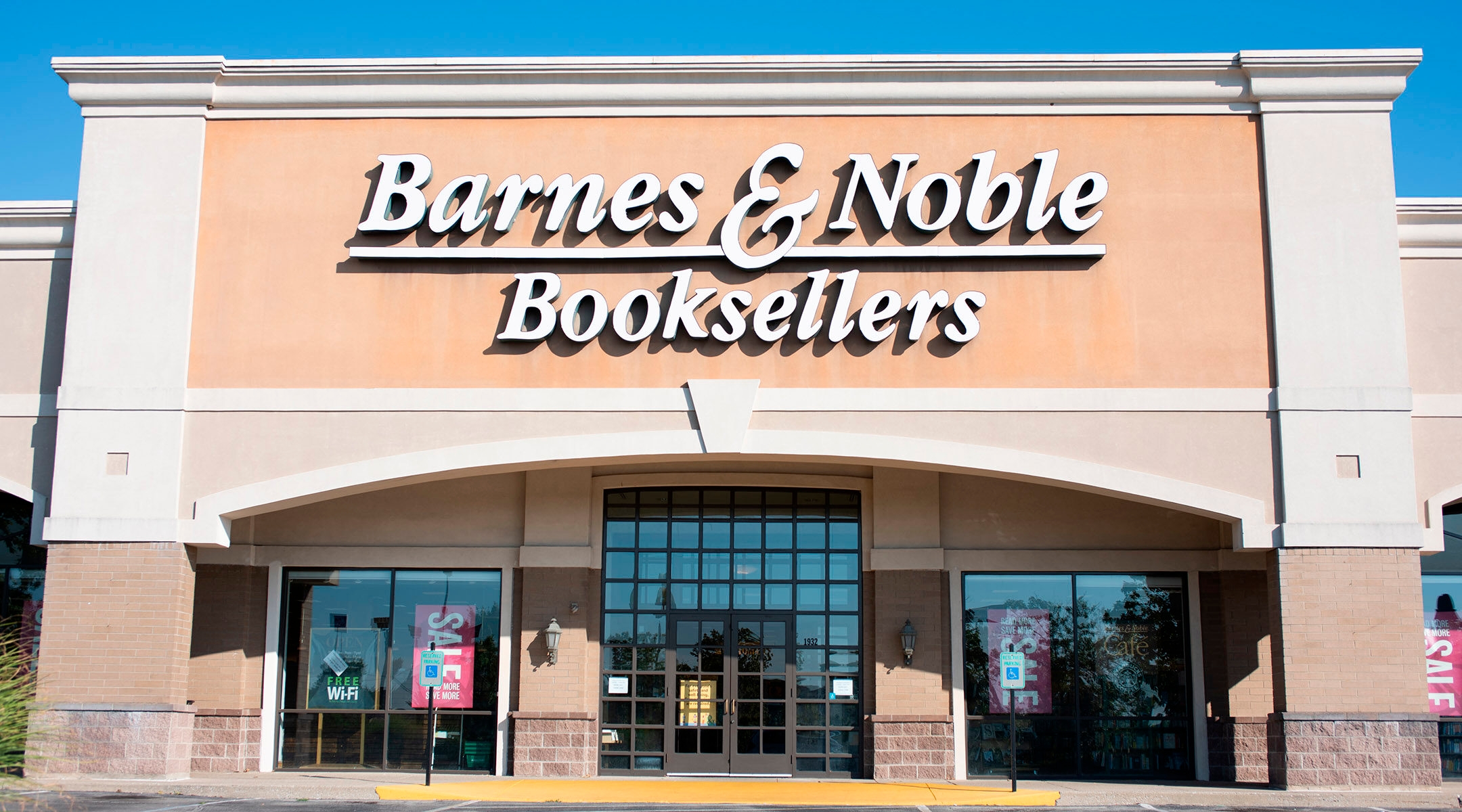 (JTA) – Following a social media outcry, Barnes & Noble has removed “The Protocols of the Elders of Zion“ from its website.

Twitter users began tweeting Jan. 25 about an online listing on the booksellers’ site, which had been offering the famously fabricated antisemitic text for $24.95. The retailer said in a statement to the Jewish Telegraphic Agency that the book was fed automatically to the website from “standard industry databases” and that the company took “prompt action to remove” the title.

Twitter users also objected to the description of the book on the site, which summarized at length the book’s fictional description of a Jewish plan for global domination and suggested that its authenticity is still an open question. The description justified its sale as “an interesting book which deserves to be studied in the same way the ‘War of the Worlds’ radio broadcast duped many thousands…. We neither support nor deny its message, we simply make it available for those who wish a copy.”

“Like what is even this synopsis?” responded Rachel Kaplan, a San Diego-based writer, on Twitter. “We neither support nor deny it’s message what??”

In their statement to JTA, a representative for Barnes & Noble wrote that the bookseller draws on industry databases and does the “utmost to diligently monitor such submissions for violations of our content policy.” According to the statement, the book was never stocked in their bookstores.

“We regret that it was listed inadvertently. As soon as we are made aware of any such offending titles, we take prompt action to remove the offending titles in accordance with our policy, as we did with this title,” said the representative.

While Barnes & Noble was the main focus of social media users’ outrage, other top online booksellers such as Walmart, Book Depository, Thrift Books and Hudson Books were selling dozens of versions, the Jerusalem Post reported yesterday.