Bulgarian media falsely accused a Jewish leader of embezzling public funds. Then he was hit with antisemitism. 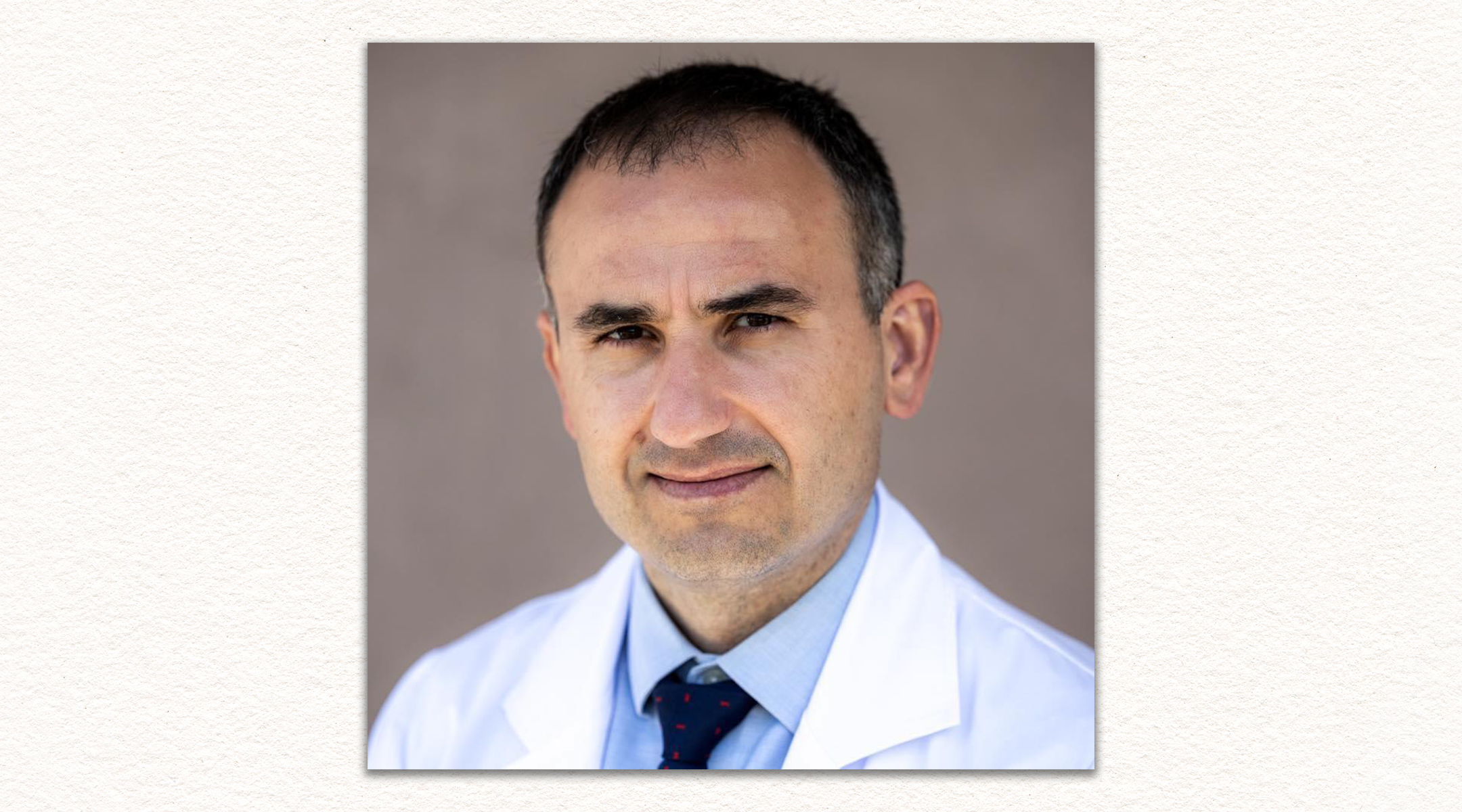 (JTA) — A Major Bulgarian media outlet has issued an apology to Aleksander Oscar, an ophthalmologist and the president of the Shalom organization of Jews in Bulgaria, for falsely accusing him of embezzling money from Bulgaria’s national health insurance fund.

The Shalom and World Jewish Congress organizations had called much of the criticism of Oscar antisemitic in nature and said the ordeal led to an increase in online antisemitism in Bulgaria.

“The publisher and editorial team at Pik.bg apologizes to associate professor Dr. Aleksander Hugo Oscar for incorrect information about the activities and personality of Dr. Oscar presented in articles in the media in the period of March 2020 – November 2021,” the news site wrote last month.

Oscar, a former board member at Sofia’s Alexandrovska Medical Centre, was accused of draining 178,000 lev. — about $100,000 — from Bulgaria’s National Health Fund through fraudulent reports of non-existent hospitalizations, examinations and treatments.

In November, Several Bulgarian media outlets reported that the health fund had demanded that Oscar return the funds, and no longer see outpatients or work with the National Health Fund. They also said that after an appeal by Oscar, an internal commission of the fund was reviewing the documents. Many of the reports highlighted Oscar’s role as president of Shalom.

In a statement issued in November, the hospital denied the claims of theft and said no investigation of Oscar was underway.

The statement ended with a quote from 19th-century German leader Otto von Bismark, suggesting a conspiracy. “Most lie before the war, during elections and after a hunt,” they wrote.

In a report on the scandal prepared by Shalom, Oscar also denied the allegations.

According to Shalom, the articles kicked off a wave of antisemitism on social media.

“It is not clear who and for what purpose tried to discredit both Assoc. Prof. Oscar and the entire Jewish community in Bulgaria,” the Shalom report said, “but it is a fact that this case led to numerous accusations and insulting qualifications such as: ‘Jewish bastard,’ ‘Jews are crooks,’ ‘Jews are scum,’ ‘Jews are thieves’ and a number of other similar qualifications.”

Oscar also believes the reports were retaliation for his public support for the centrist We Continue the Change Party, known by their Bulgarian initials as PP, which earned the most seats in Bulgaria’s third national election of 2021 last fall. (Parliamentary parties had trouble forming a majority coalition in previous elections, similar to the situation in Israel in 2020 and 2021.)

“This fake campaign coincidentally happened just two days prior to the last elections,” Oscar said. “They wanted somehow to tarnish the image of the new political party just a few days before the elections.”

The PP Party has received wide support from the Jewish community and other minorities in Bulgaria as the opposition to nationalist parties who had previously come to power amid the COVID-19 pandemic.

The new government’s minister of innovation and growth is Daniel Lorer, also a member of the Jewish community. His rise to prominence sparked antisemitic backlash from his political openents in Bulgaria’s nationalist Revival party.

“We should not overlook the additional anti-Semitic sentiments, which escalated after the candidate for vice president of the Vazrazhdane [Revival] Party, Ms. Elena Guncheva, in her posting of 10 October 2021 allowed herself to comment on Daniel Lorer’s entry into politics that this is the ‘land of Bulgarians’ and Jews are ‘only guests’ here,” Shalom wrote in its same report on the Oscar scandal.

“Ms. Guncheva continued to provoke the public against the Jewish community, using the uproar surrounding Assoc. Prof. Oscar,” the group added. “Supporters of the Vazrazhdane Party reiterated en masse already familiar stereotypes and conspiracy theories that ‘our greatest troubles have always come from the Jews.’”

“The word ‘chifut’ (kikes) used in the above-mentioned e-mail has greatly disturbed Holocaust survivors and the other members of the Jewish community in Bulgaria,” the Shalom report claimed.

The World Jewish Congress has also stepped up in defense of Oscar, arguing that the accusations have an antisemitic undertones.

“Despite the fact that both Dr. Oscar and the hospital that employs him have unambiguously repudiated the false and pernicious accusations made against Dr. Oscar, these accusations, which also involve conspiracy theories involving the entire Jewish community, have been perpetuated by certain media outlets in Bulgaria and then via the internet by ordinary citizens as well as nationalist groups,” the WJC said in a statement. “Through his many civil society engagements, he has consistently fought against all forms of hate speech and discrimination and worked to protect democracy.”

The WJC added that they will be appealing to the European Commission Coordinator for Combating Antisemitism for greater EU protection for Jewish institutions.