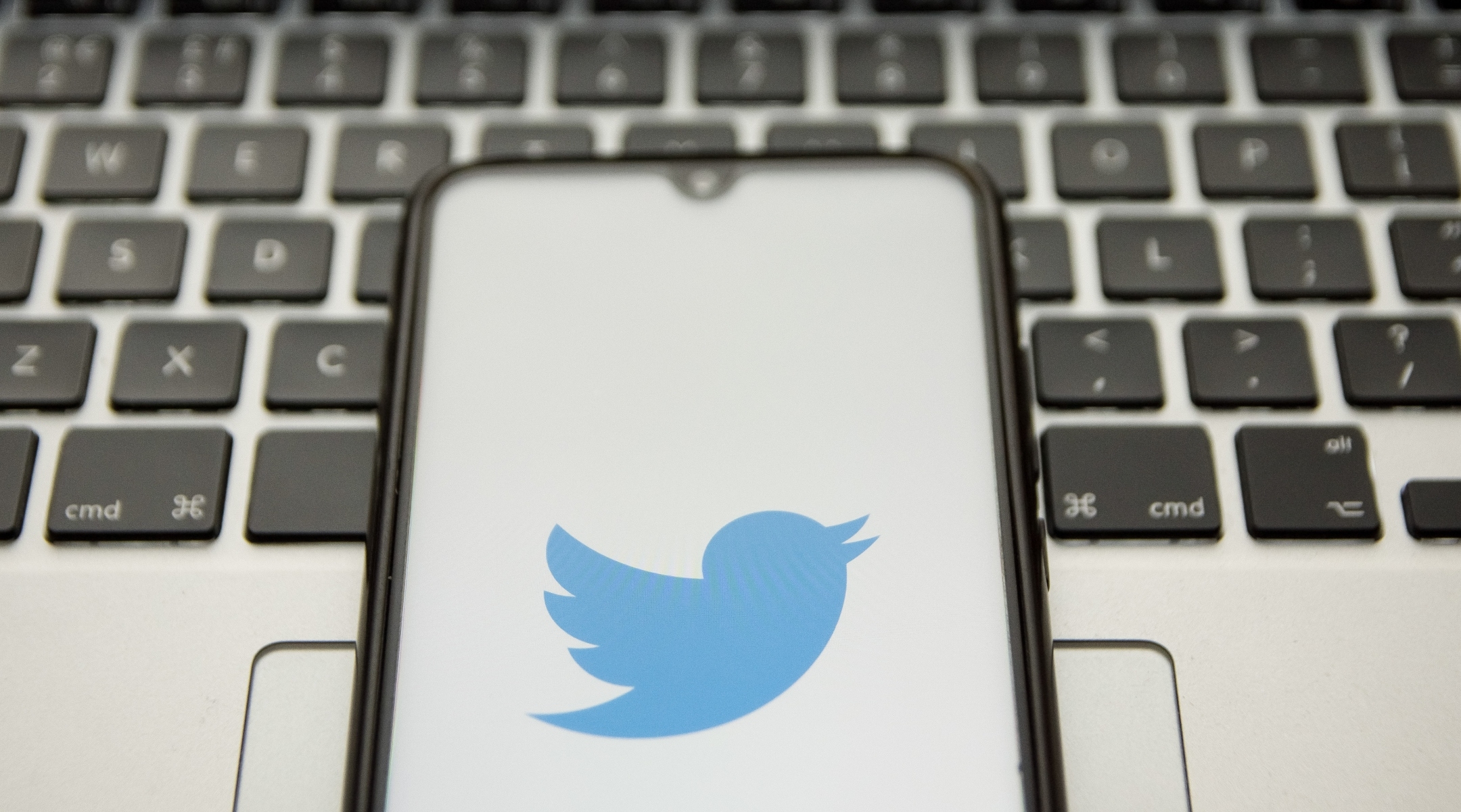 A reader alerted the Jewish Telegraphic Agency that @SenateGOP, the account of the Republican conference in the Senate, followed @jewishquestion.

Between 2010 and 2016, when it became dormant, the @jewishquestion account linked to postings on pro-Palestinian and antisemitic and racist websites.

The most recent tweet from Nov. 1 2016 reads, “Obnoxious Jews Cause Decline in Bud Light Sales.”

The Senate Republican Conference unfollowed the account on Wednesday as soon as JTA made a query. An apologetic staffer for the conference said no one knew who made the decision to follow the account, and why. The @SenateGOP account currently follows about 23,500 accounts.

The conference is currently chaired by John Barrasso of Wyoming, who brought his own staff to the office when he assumed the role in 2018. In 2010, around the time that Senate Republican account appeared to follow @jewishquestion, former Sen. Lamar Alexander of Tennessee was the chairman. JTA has asked Alexander who ran digital operations for the office at that time.

It would have been clear even from the abbreviated headlines on the Twitter feed, when the social media site was limited to 120 characters, that @jewishquestion was an antisemitic and racist feed.

“Globalist Jewry has America by THE BALLS!: American politics has become a lot like going to a Chinese restaurant,” one tweet said in 2011.

“Freaky Negro Burns Woman Alive in Elevator: Good thing the perp wasn’t some White guy and the woman an old Jewess,” said another the same year.

The account’s biography page includes a link to a defunct website, The Jewish Question. The site, apparently British-based, posted antisemitic screeds, including one in 2010 reading, “CHRISTIANS TAUGHT HOW NAZI-JEWS WORK IN AMERICA TO KILL OFF WHITES.”