Feds to probe students’ complaints of antisemitism at Brooklyn College 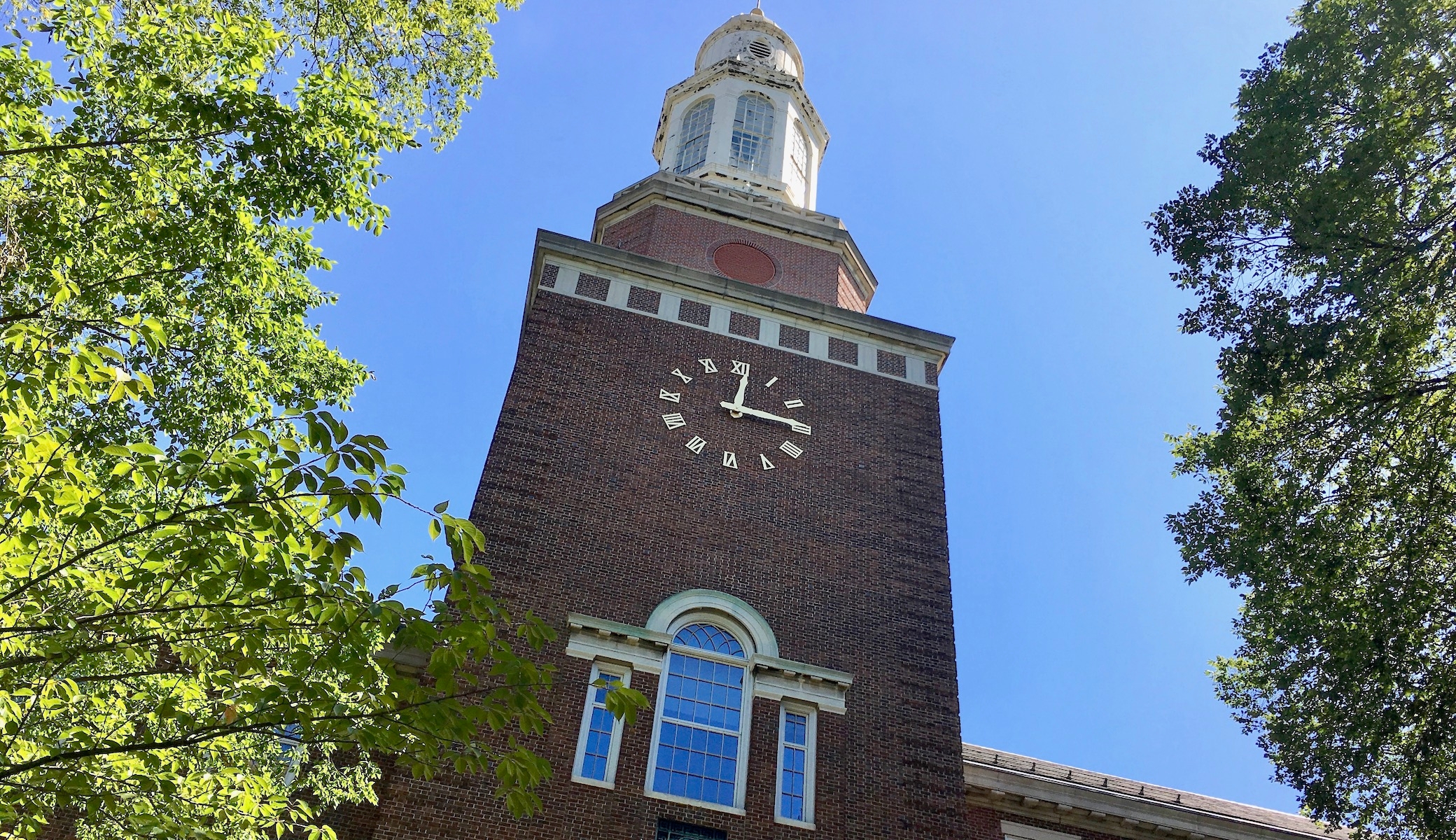 Update: This story now includes a response from Brooklyn College, which we received on Feb. 8, 2022.

(New York Jewish Week via JTA) — A federal investigation has been launched into complaints by Jewish students at Brooklyn College that they have been subjected to “severe and persistent harassment” in the Mental Health Counseling master’s program.

The Department of Education’s Office for Civil Rights last week informed the Louis D. Brandeis Center for Human Rights Under Law, which prepared the complaint, that it had opened the probe.

The complaint alleges that Jewish students in the MHC program have been “bullied and harassed in class discussions and on social media by student peers, who target Jewish students using the same ethnic stereotypes, anti-Semitic tropes and divisive concepts that faculty members promote in their courses.”

The complaint cites the example of a professor who claimed that Ashkenazi Jews who immigrated to America have become “oppressors.” In another, a professor allegedly rebuked a Jewish student for ranking the student’s Jewish identity before their white identity, suggesting the student “did not understand oppression.”

The students’ names were redacted from the Brandeis Center’s filing.

A spokesman for the Office for Civil Rights confirmed the probe but would not discuss any details of the case, which could cost Brooklyn College its federal funding if the allegations are confirmed.

Denise Katz-Prober, the Brandeis Center’s director of legal initiatives, told The New York Jewish Week that the harassment campaign was “part of an effort to erase and misunderstand Jewish identity. That is dangerous because of the misunderstanding we saw with Whoopi Goldberg, and it is an attempt to whitewash the Jewish historical experience, which results in the downplaying of antisemitism.”

The actress was suspended from her role on the “The View” earlier this week for suggesting the Holocaust was “not about race.”

Katz-Prober said that colleges and universities have an obligation under Title VI of the Civil Rights Act of 1964 to prohibit discrimination on the basis of race, color or national origin in any program or activity that receives federal financial assistance.

It alleges that since the beginning of the 2020-2021 academic year, professors “maligned Jews on the basis of race and ethnic identity by advancing the narrative that all Jews are white and privileged and therefore contribute to the systemic oppression of people of color.”

When the Jewish students complained to administrators, they were allegedly told to “get your whiteness in check” and to “keep your head down.”

One of the students who filed the complaint, who asked not to be named, told The New York Jewish Week it was “the hardest thing I ever did in my life.… I wouldn’t be doing this if it wasn’t so blatant.”

“This is a very Jewish school and Jews shouldn’t have to go to school and be scared. This shouldn’t happen,” the student said. “Class participation is a very big part of your grade and the fact I have been told by a white teacher to keep my head down and to get your whiteness in check … It really upset me because this has been an ongoing situation in the classroom.”

According to Hillel International, there are 500 Jewish students among the 2,841 graduate students at Brooklyn College, which is part of the City University of New York.

In a classroom discussion of how people of color feel vulnerable in public, the student said, fellow students downplayed the accounts of Jews who fear being targeted as well. “People have said, ‘You are not scared when you go to the store or walk down the street, but black people have to be.’ I said, ‘No, I am scared,’” said the Jewish student.

Two of the 10 Jewish students have dropped out of the program, one just recently, due to stress, according to one of the two students who filed the complaint.

The complaint also asserts that Jewish students were bullied on a WhatsApp group chat. In that chat group, a female student expressed a desire to strangle a Jewish student and others showed support, according to the complaint. A Jewish student who objected was accused of being racist.

On its web site, the Brandeis Center has linked antisemitism on college campuses to an emphasis on identity politics in the classroom. “The campaign against Jewish students comes at a time when virtually every other group which claims an identity of its own is permitted to define its identity which then can neither be questioned nor commented upon by outsiders,” wrote Diane Kunz, a scholar-in-residence at the center, in a recent blog post. “Only Jews are denied that right. Ironically proliferating safe speech/safe spaces regimes on campuses have made the problem worse for Jews.”

The Jewish Week emailed the public affairs department at Brooklyn College on Feb. 3 seeking comment. Replying on Feb. 8, the college sent a statement saying, “Brooklyn College unequivocally denounces antisemitism in any form and does not tolerate it on its campus. While the College cannot comment on ongoing investigations, it is committed to working cooperatively and fully with the U.S. Department of Education.”

The statement also note its “We Stand Against Hate” initiative, which features lectures, workshops, concerts, programs and other events “that reflect the school’s ongoing commitment to celebrate the voices that make up our diverse campus community” and “also serves as a platform to denounce antisemitism that touches our community.”

The Office of Civil Rights has investigated several complaints against universities alleging antisemitic harassment and discrimination on campus. Among them are New York University, the University of Illinois, Williams College, the University of North Carolina and Duke University.

All have entered resolution agreements promising to take steps to combat antisemitic harassment and discrimination against Jewish students on campus.