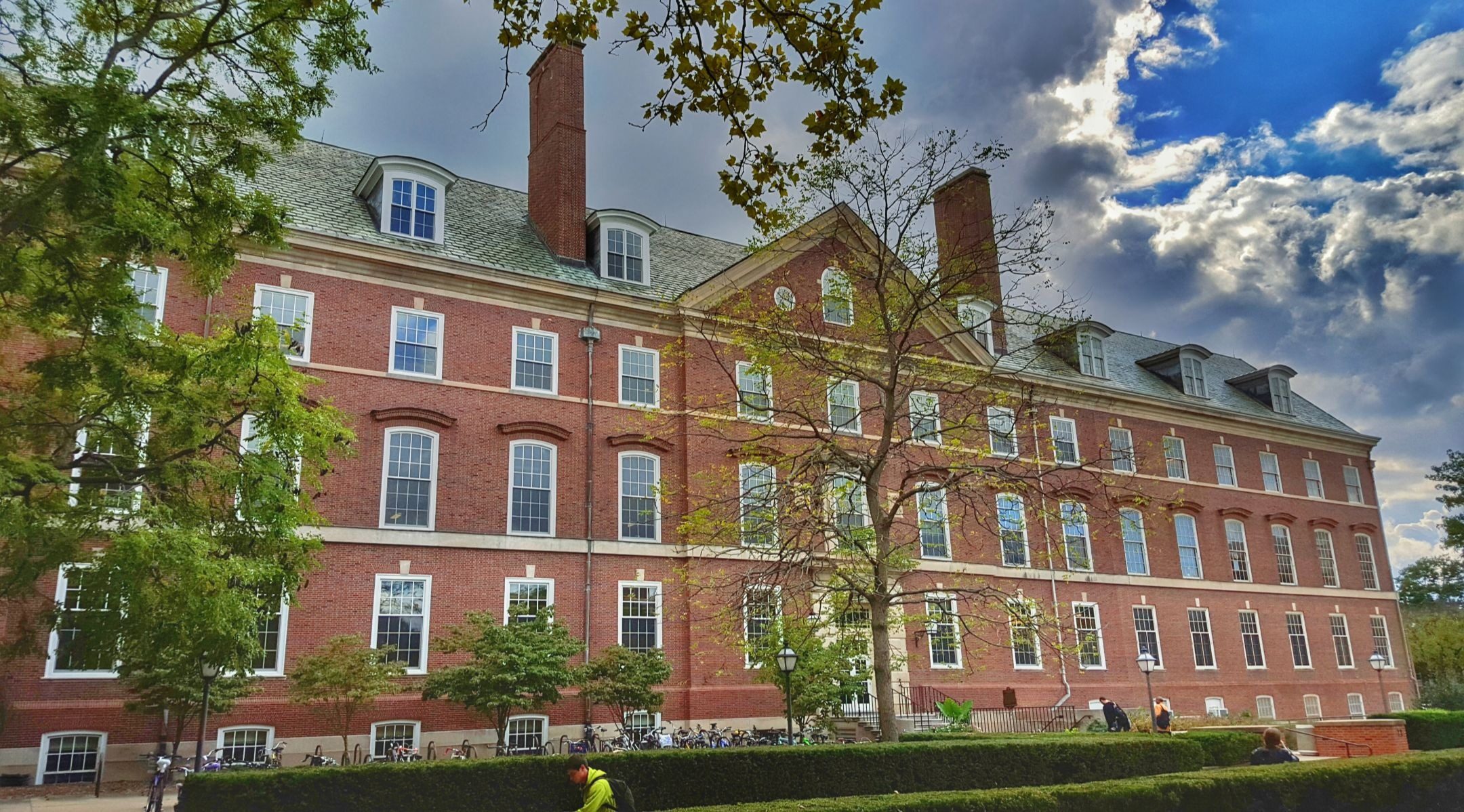 (JTA) — The statement by the University of Illinois pledging to fight anti-Semitism and co-signed by several Jewish organizations left out one crucial piece of information: The federal government had just opened an investigation of the school for anti-Semitic discrimination.

The signatories to the statement, which included the group that sparked the investigation, all agreed not to mention the civil rights investigation when they announced their plan to work together.

The statement Monday from the university was issued three days after the U.S. Education Department’s Office of Civil Rights opened an investigation into complaints of a “hostile environment of anti-Semitism” on campus. Among the signatories of the Monday statement was the organization that had filed the March complaint that sparked the investigation: the Louis D. Brandeis Center for Human Rights Under Law, a Jewish and pro-Israel legal rights group.

The Brandeis Center — whose founder led the Office of Civil Rights as it expanded its charge related to discrimination against Jews on campuses — said it would not be withdrawing its complaint. Alyza Lewin, the group’s president, said she sees the investigation and the statement as two parallel tracks to fight anti-Semitism at the school.

The statement committed the university to setting up an “Advisory Council on Jewish and Campus Life,” as well as to instituting educational programing on campus against anti-Semitism and reviewing its policies to make sure they adequately combat anti-Semitism.

“A statement is just a statement, and now the hard work starts because now we have to convert those words into actions,” Lewin said. “We’re very gratified that OCR has opened its investigation.”

The incidents cited in the complaint date back to 2015 and range from vandalism of the school’s Chabad center to incidences of swastika graffiti to a mandatory diversity training program that praised a member of the Popular Front for the Liberation of Palestine, which the United States has designated as a terrorist group.

Days after the complaint was made public, dozens of Jewish faculty members signed an open letter opposing it and supporting the school’s chancellor.

Representatives of several signatories to the joint statement — including the university, the Brandeis Center, Hillel International and Chicago’s Jewish federation, called the Jewish United Fund — told the Jewish Telegraphic Agency Tuesday that the opening of the investigation had no bearing on the timing of the statement.

“The statement is independent from any DOE process,” a university spokesperson said. Lewin said the statement had been in the works for weeks and had already been scheduled for release on Monday before the investigation was publicized.

“The focus yesterday was to focus on the positive, focus on that the university has recognized the seriousness of this issue,” she said, referring to the release of the statement.

The university spokesperson told JTA Tuesday that the university would respond to the complaint, and that it is “focused on working together on clear, concrete and actionable steps to support Jewish students, staff and faculty.”